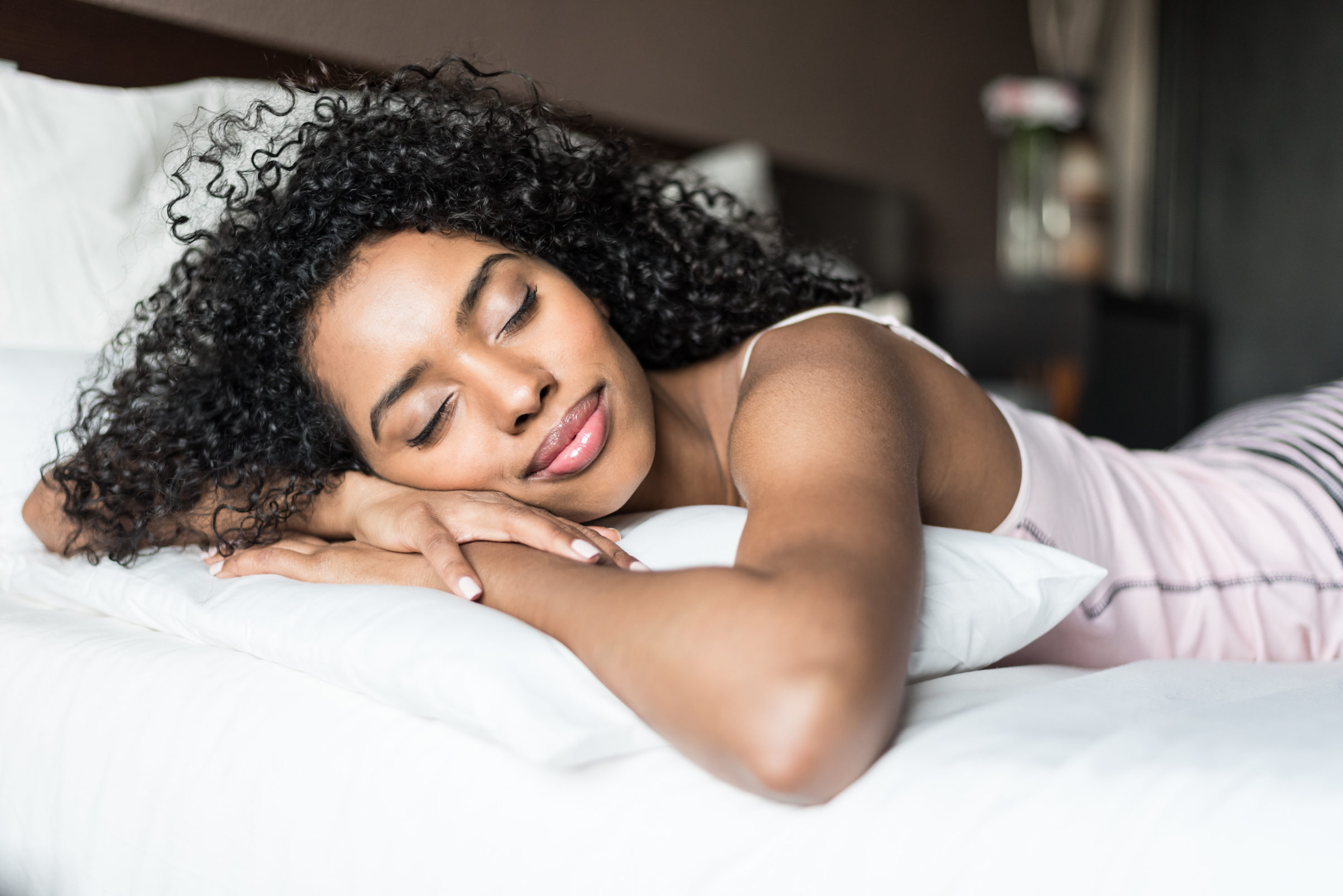 Yoga music at bedtime relieves anxiety and helps the heart

A new study from the European Society of Cardiology has investigated the health impact of listening to yoga music, which is a type of soothing or meditative music. The analysis revealed that exposure to yoga music at bedtime is good for the heart.

The study was conducted by Dr. Naresh Sen, who is a consultant cardiologist at HG SMS Hospital in Jaipur, India.

“We use music therapy in our hospital and in this study we showed that yoga music has a beneficial impact on heart rate variability before sleeping,” explained Dr. Sen.

Although previous studies have demonstrated that music can reduce anxiety among patients with heart disease, the impacts of music on healthy individuals have remained unclear. Research has produced inconsistent results, which is likely due to the fact that the type of music used was not a major focus.

In the current study, heart rate variability was measured while participants listened to yoga music. The study involved 149 healthy individuals who engaged in three phases of the trial on different nights just before bedtime, including yoga music, pop music with steady beats, and no music.

According to Dr. Sen, this type of therapy is not a replacement for evidence-based drugs and interventions, but could be used as a supplemental treatment.

“Science may have not always agreed, but Indians have long believed in the power of various therapies other than medicines as a mode of treatment for ailments,” said Dr. Sen. “This is a small study, and more research is needed on the cardiovascular effects of music interventions offered by a trained music therapist. But listening to soothing music before bedtime is a cheap and easy to implement therapy that cannot cause harm.”

The research was presented at the ESC Congress 2018.