Drinking in moderation may decrease the risk of heart disease • Earth.com 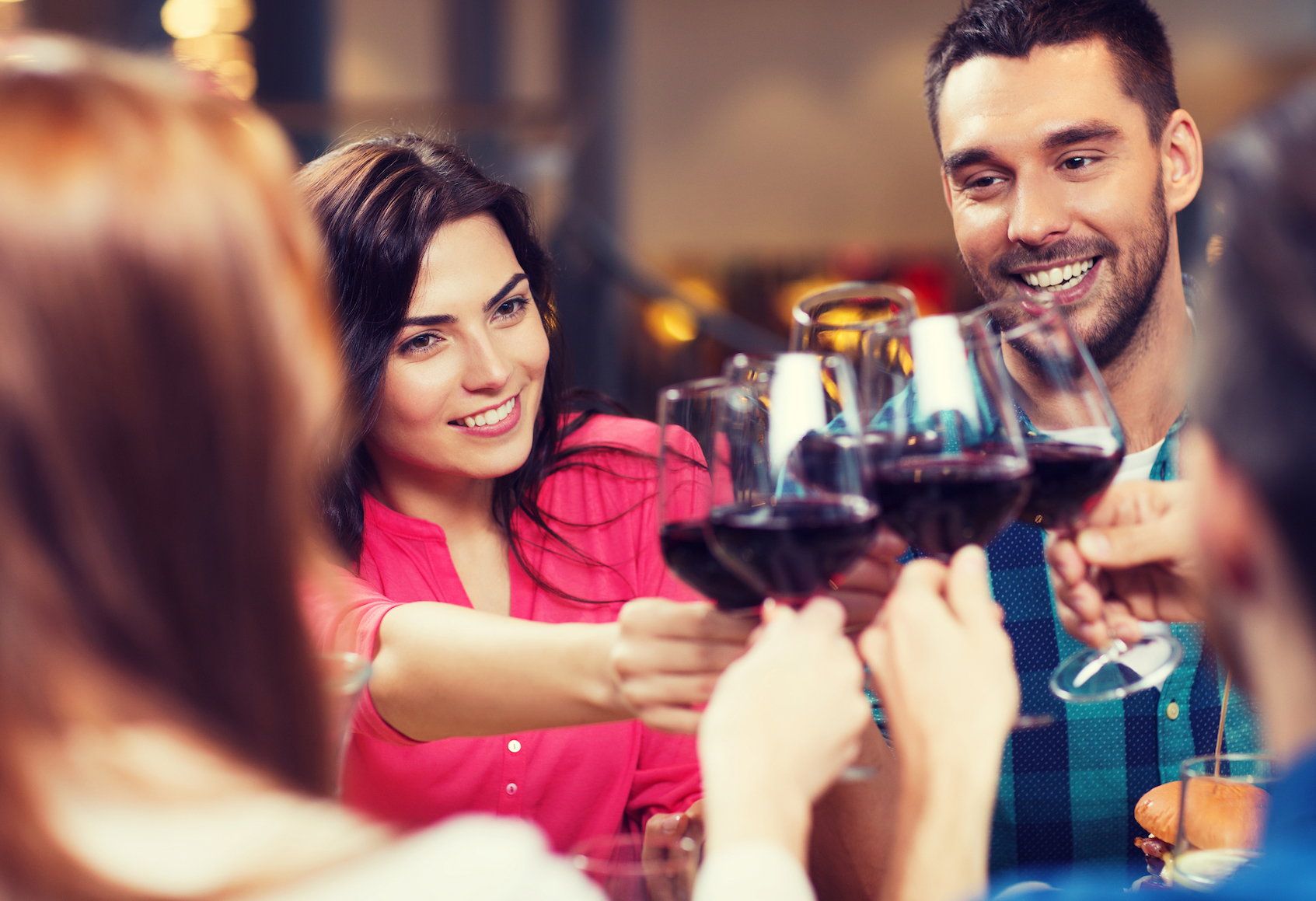 Drinking in moderation may decrease the risk of heart disease

You’ve likely heard that drinking red wine with dinner is good for your heart, and now, new research shows that this may be because the alcohol is consumed consistently.

The results, published in the journal BMC Medicine, suggest that unstable drinking patterns such as quitting drinking or drinking on and off increase the risk of CHD. Individuals who are consistent in their moderate drinking habits may be better protected against CHD.

“This study uses long-term data to distinguish between persistent non-drinkers and former drinkers, allowing us to test the established theory that only the latter have an elevated risk of CHD,” said Dara O’Neill, the corresponding author of the study. “We did not find this to be the case but we did observe a sex-related difference. Amongst consistent non-drinkers, women showed a higher risk of developing CHD compared to consistently moderate drinkers, but their male counterparts did not.”

The researchers reviewed data on 35,132 individuals from six different studies, five of which were conducted in the UK and one in France. The studies recorded information on alcohol intake for participants over ten years as well as any diagnosed CHD events.

Of the 35,132 individuals examined for the new study, 1,718 developed CHD during the ten year period. CHD events were the highest among former drinkers and surprisingly low for heavy drinkers.

“When we split the sample by age, we found that the elevated risk of incident CHD amongst inconsistently moderate drinkers was observed in participants aged over 55, but not those aged below,” said O’Neill. “It may be that the older group experienced lifestyle changes, such as retirement, which are known to co-occur with increases in alcohol intake and that these could have played a role in the differing risk.”

There are a lot of gaps in the data which prevent the researchers from reaching any definite conclusions on the risks of CHD, and drinking but the study does lend interest to research on how drinking impacts heart health.