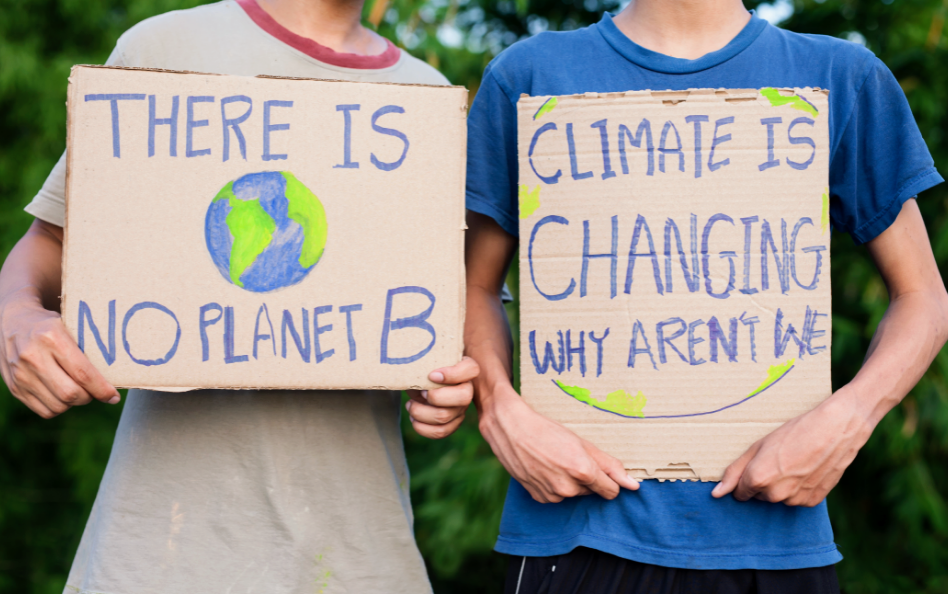 A new global survey led by the University of Bath and funded by the research group Avaaz found that children and young people are becoming extremely anxious about climate change.

Nearly 60 percent of the 10,000 young respondents from ten countries said they were very worried about climate change, over 45 percent reported that feelings connected to these issues considerably affected their daily lives, and 39 percent even claimed that they are hesitant to have children in the future due to fears associated with the risks posed by global warming.

According to study co-author Caroline Hickman, these findings point to a “horrific picture” of widespread climate anxiety in the young generations, and suggest utter distrust in governmental agencies that should attempt to mitigate the effects of climate change.

“Our children’s anxiety is a completely rational reaction given the inadequate responses to climate change they are seeing from governments. What more do governments need to hear to take action?” said Hickman.

“It’s shocking to hear how so many young people from around the world feel betrayed by those who are supposed to protect them,” added study co-author Liz Marks.

The authors of the report claim that levels of anxiety appear to be greatest in countries where government climate policies are considered to be weakest, such as those from the global south. The most climate-anxious nation was Portugal – a country that has suffered repeatedly from wildfires mixed with the inability of authorities to take proper action.

According to Hickman and her colleagues, the failure of governments to address climate change might be defined as cruelty under human rights legislation. In fact, six young people are currently suing the Portuguese government to argue precisely this case.

“Now is the time to face the truth, listen to young people, and take urgent action against climate change,” concluded Professor Marks.