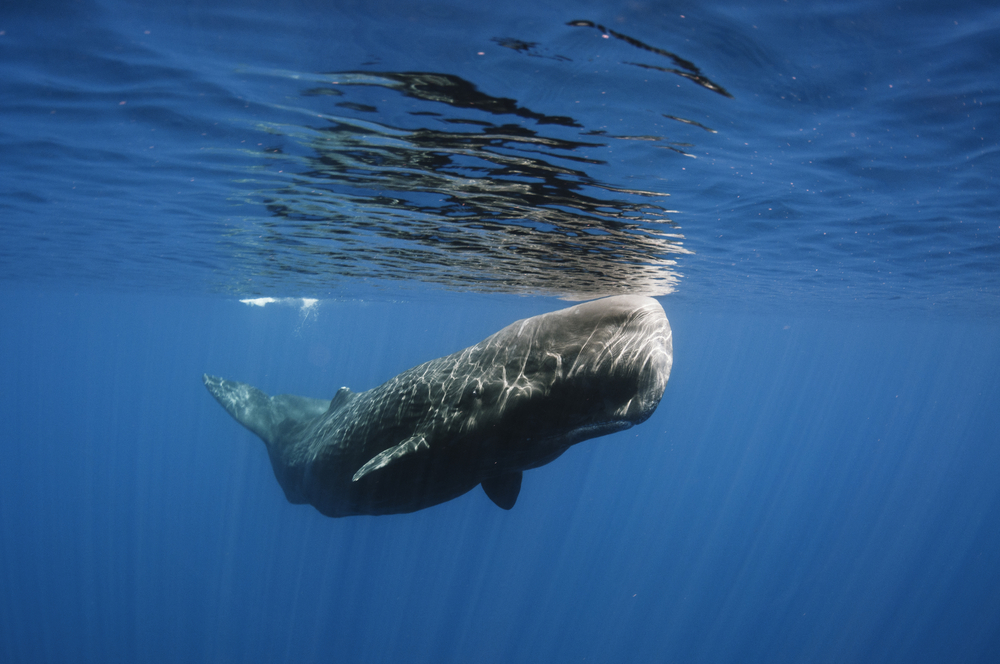 Young sperm whale dies, 64 pounds of trash in its system

The Spanish government is kicking off a new campaign to clean up the oceans after a young sperm whale was discovered dead off the coast, its guts filled with plastic and trash.

The whale was discovered on Feb. 27 near the lighthouse of Cabo de Palos, the Comunidad Autónoma de la Región de Murcia said in a press release.

A necropsy revealed that the digestive system of the emaciated young sperm whale was filled with about 64 pounds of trash, including ropes, plastic, fishing nets, raffia and a drum.

“The presence of plastics in seas and oceans is one of the greatest threats to the conservation of wildlife throughout the world, as many animals are trapped in the trash or ingest large amounts of plastics that end up causing their death,” said Consuelo Rosauro, who directs environmental programs for CARM.

The Region of Murcia, an autonomous province on the Mediterranean coast of Spain, is no stranger to the problem of pollution, Rosauro added. The discovery of the whale and other animals harmed by trash shows the importance of clean-up efforts and raising citizens’ awareness, she said.

It’s especially important for regions like Murcia, where the diversity of ocean life runs up against modern living and visiting tourists.

CARM is home not just to sperm whales but also to bottlenose dolphins, pilot whales, loggerhead turtles. A project in Murcia monitors how trash and pollution affect the region’s wildlife and conservation efforts.

There are about 5.25 trillion pieces of trash in the ocean, much of it plastic that doesn’t biodegrade, according to National Geographic.

Instead, it can be mistaken for jellyfish by hungry turtles, break down into tiny pieces that fish eat, or end up in the bellies of birds that hunt those fish – or it could end up joining the massive Pacific Garbage Patch, now twice as large as the state of Texas. The tiny Henderson Island in the South Pacific alone is awash in plastic garbage.

Wildlife like the young sperm whale can struggle to survive amid the plastic pollution. CARM announced that its new campaign would focus on reducing plastic waste and raising citizens’ awareness.

And it won’t stop there. Murcia is launching 11 different beach cleanup efforts that will include cataloging and tracking the kinds of trash volunteers collect. A series of 19 presentations will also be offered throughout the province on the problem of ocean trash and how people can act.