Earth.com Exclusive: The world is swimming in waste plastic • Earth.com 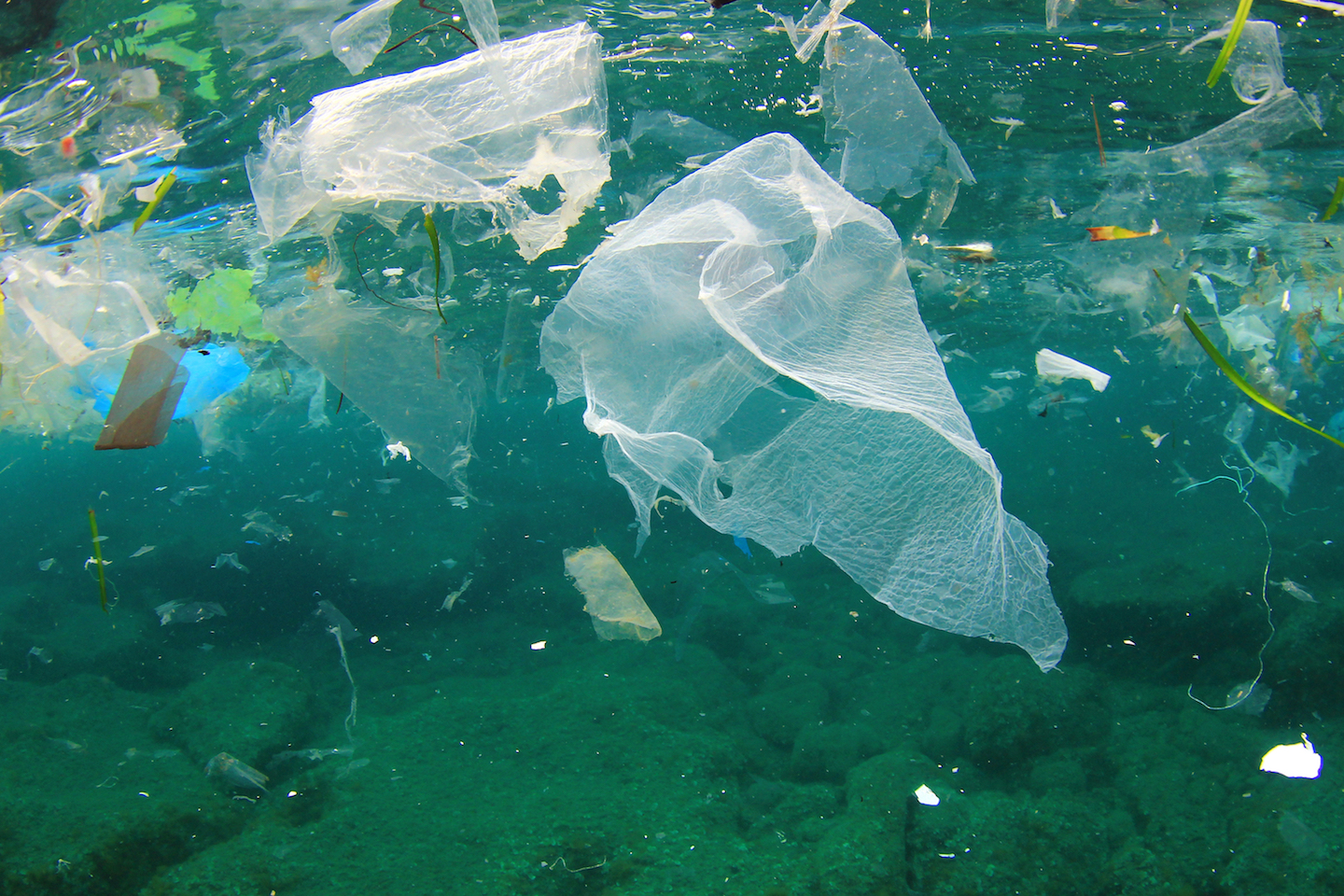 Earth.com Exclusive: The world is swimming in waste plastic

The tiny, uninhabited patch of real estate known as Henderson Island found itself in international news recently. Scientists found that the lonely island in the middle of the vast South Pacific Ocean was home to some 38 million pieces of trash, most of it waste plastic. They also found that the volume is still growing at a rate of about 13,000 items per day.

The reason this three mile by five mile bump in the Pacific has been turned into an accidental landfill is that it sits amidst a vortex of ocean currents that sweeps oceanic trash, such as from passing freighters, onto its modest shores.

One of the researchers who made the discovery, Jennifer Lavers of Australia’s University of Tasmania, was quoted in an Associated Press article as saying, “We need to drastically rethink our relationship with plastic. It’s something that’s designed to lasts forever, but is only used for a few fleeting moments and then tossed away.”

How severe is the global problem of  waste plastic? Here are a few unsettling facts from EcoWatch:

There’s wet waste and then there’s dry waste, and the problem is that much of plastic scrap is wet. That came up in an Earth.com interview with Doug Woodring, the founder of the Plasticity Forum, a sort of plastics waste environmental think tank. He also founded the Ocean Recovery Alliance.

“The sorting and recycling recovery system is not fit for this product,” he said.

That’s because those who wish to recycle plastic have to, in Woodring’s words, “deconstruct the omelet.” What that means is that, unlike relatively clean recyclable metal, glass and paper, waste plastic is often enmeshed with rotting food scraps or sticky beverages. First you must separate it from and wash it clean of garbage, grease and foulness you don’t even want to contemplate. It’s just not worth it, even to those who recycle for the financial benefit. At least not in industrialized nations.

“In the Third World, they might be interested in recycling for profit, but there are technology barriers,” said Woodring.

It’s the absence of even such low-tech tools as plastic balers creating obstacles to recovery efforts here.

“You’re shipping air in your truck if you don’t have a baler,” said Woodring.

Plastic bottles and containers consist of thin recyclable shells, but a lot of air-filled volume. You have to carry both but you’re only going to be paid for that thin shell. In other words, the waste takes up a lot of room in a truck bed, but doesn’t consist of a lot of recoverable weight per unit. A simple baler could crush the plastic into more  easily transportable bales of recyclable content, but such technology is not readily available in poorer nations.

“There’s no easy fix,” said Woodring. “I believe plastic waste is one of the most complex issues for the environment today.We have to be adults about this. We’re not going to get rid of plastic trash, but we can look for ways to better address the problem.”

The Plasticity Forum brings together the environmentally minded from the corporate world, scientists, packaging designers, recyclers and entrepreneurs working on solutions. While there’s no single-source solution that will solve all of the world’s plastics waste problems, Woodring feels that we’re getting closer on a lot of fronts.

“In Taiwan, they have a tax (on plastics) and a very high recoverable rate,” he said of one possible response.

Think about it. Aluminum cans and bottles sold with deposits rarely get trashed, simply because there’s a bounty placed on their return. If you won’t recycle your trash, someone else will if there’s enough cash incentive.

Environmentally conscious innovators are continually working on reduced packaging concepts and toward the development of plastic-alternative containers that are “edible, dissolvable or made out of algae,” said Woodring.

There are also efforts being made to liquify plastics onsite, such as at hospitals, curtailing the need to ship unsafe biomedical waste.

Not all of these and other concepts and developments are at the stage of major commercialization, but they’re examples of technologies hopefully on the horizon.

And finally, Woodring advocates the Ocean Recovery Alliance’s Global Alert, an in-development “citizen tool” mobile app that can be used to alert authorities to the presence of floating trash waste plastic on their waterways and coastlines. Learn more here.

How many more Henderson Islands are there out there? How much larger is the Great Pacific Garbage Patch destined to get? Or will we, as a society, put our intellectual muscle to the problem and come up with workable solutions that clean up our land, our landfills and our oceans?