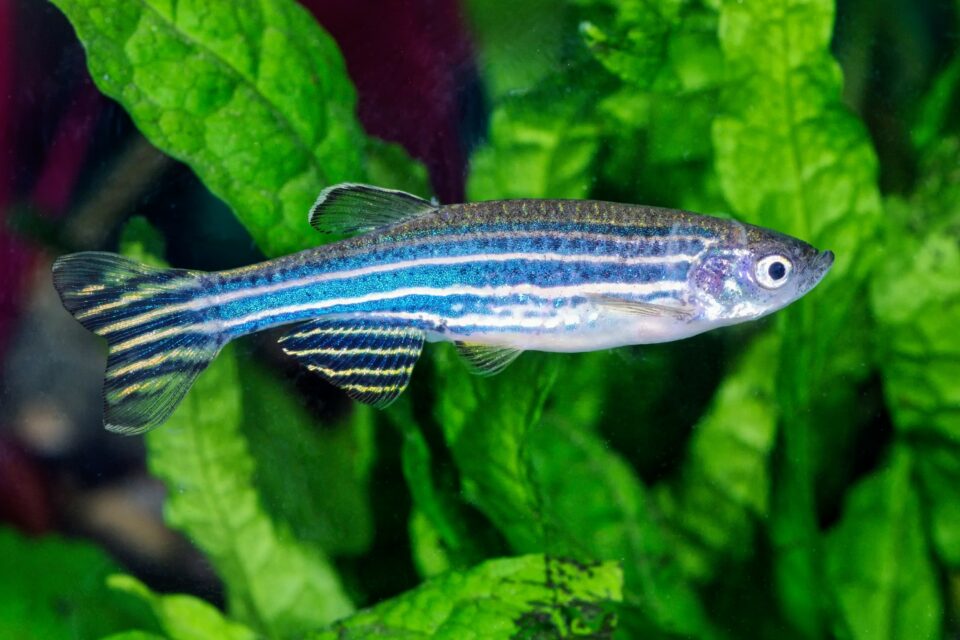 When humans suffer heart attacks and don’t receive treatment quickly enough, heart muscle cells (cardiomyocytes) are damaged by the lack of oxygen and begin to die off. Afterwards, scar tissue forms, and – since we cannot produce more cardiomyocytes – the heart can no longer pump as well as before. A new study led by Max Delbrück Center for Molecular Medicine in the Helmholtz Association (MDC) has found that things are very different in animals such as the zebrafish, which can regenerate organs, including their hearts.

In their laboratory, the scientists simulated myocardial infarction injuries in the hearts of zebrafish and, by using single-cell analyses and cell lineage trees, tracked the regeneration of the cardiomyocytes. At the beginning, these injuries caused an inflammatory response – just like in humans – followed by scarring from connective tissue cells known as fibroblasts.

“Surprisingly, the immediate response to the injury is very similar. But while the process in humans stops at that point, it carries on in the fish. They form new cardiomyocytes, which are capable of contracting,” said study senior author Jan Phillip Junker, an expert in Developmental Biology at MDC. “We wanted to identify the signals that come from other cells and help drive the regeneration.”

The analysis revealed three new types of fibroblasts that activated several genes that are responsible for forming proteins, such as connective tissue factors like collagen 12. The scientists identified two sources of temporarily activated fibroblasts: the outer layer of the heart (the epicardium) and the inner layer (the endocardium). However, the cells that produce collagen 12 were found only in the epicardium.

In future studies, the researchers aim to explore in more depth the genes that the temporarily activated fibroblasts read especially often, in order to shed more light on how they promote the regeneration of heart tissue and help form new blood vessels that supply the heart with oxygen. Better understanding these processes could help scientists create medicine to stimulate heart regeneration in humans too.