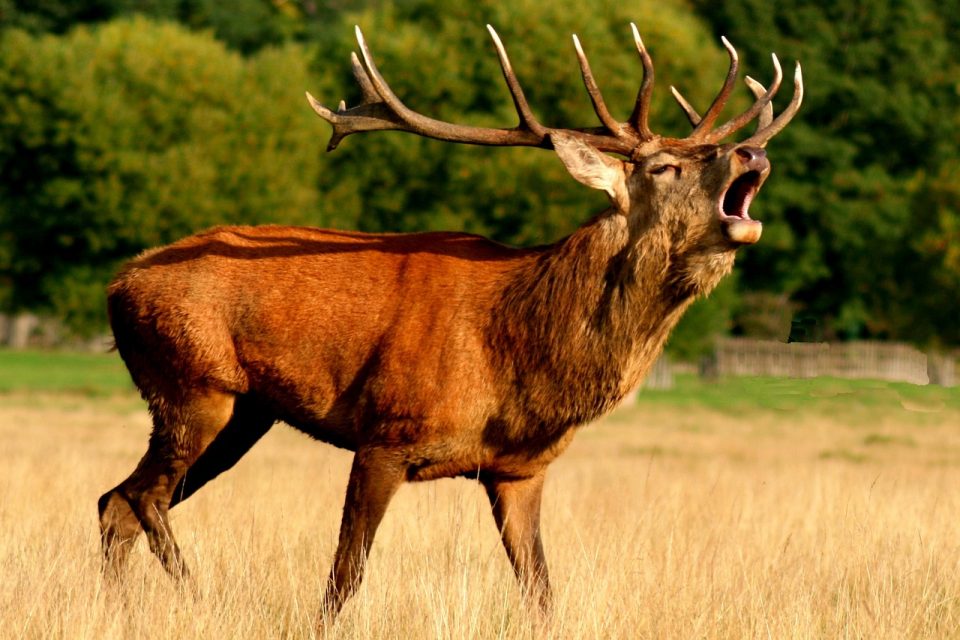 The taiga is a harsh place for animals to call home. Winter temperatures can fall to -50 degrees Fahrenheit and some parts of the taiga are frost-free for only 38 days. Many species have evolved unique strategies to survive in this harsh environment, but before we learn about the coolest taiga animals let’s learn about the taiga.

The taiga and the boreal refer to the same biome – just in different locations. The boreal refers to the areas just south of the Arctic circle in most of Canada and the Nordic countries. The taiga refers to the same latitude – but in Russia. All parts of the taiga have long winters, short, wet summers, and an abundance of coniferous trees like pines, spruces, and larches. The boreal forest is also the largest land biome on earth, encompassing about 17% of the earth’s surface area. This massive piece of land is home to thousands of species, let’s take a look at some of the coolest. 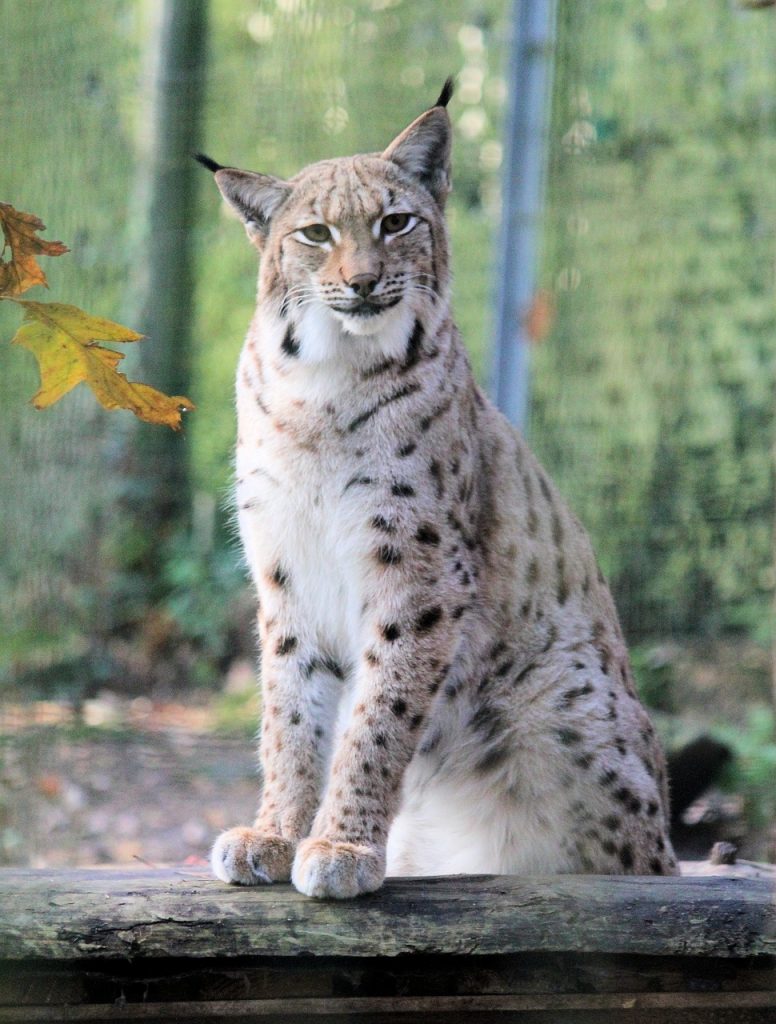 The Eurasian Lynx (Lynx lynx) is a solitary, nocturnal feline species native to the taiga of northern Europe and Asia. They are the largest of the four Lynx species, standing near a meter at the shoulder and weighing over 30 kilograms. Like most cats, they prefer to live alone and have even been found at elevations over 5,000 meters! Their territories are quite large – sometimes boasting 400 square kilometers. L. lynx preys upon small mammals that also are native to the taiga – like rabbits, hare, squirrels, and rodents. Occasionally, they may attempt to hunt large prey – like deer – but they may compete for this prey with other predators. 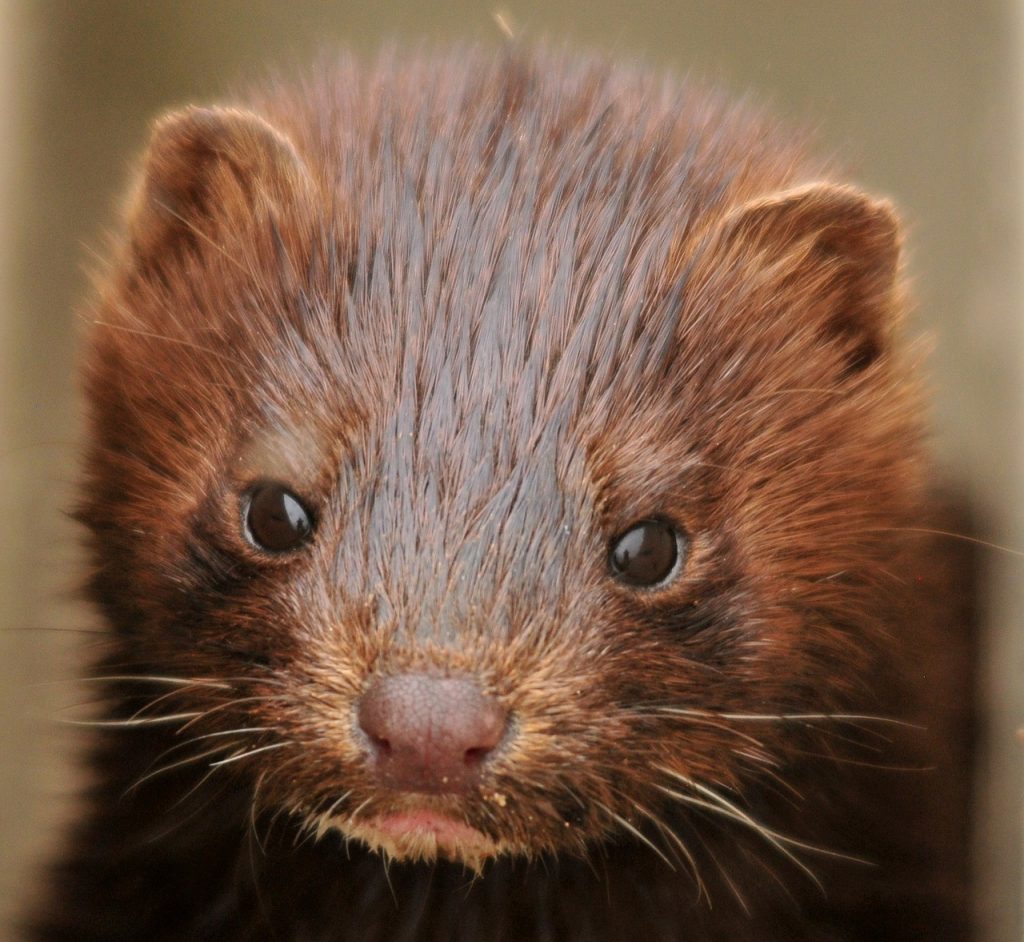 The European mink (Mustela lutreola) is a small, darkly colored carnivorous mammal. M. lutreola is a semiaquatic species, so they not only live in the southern portion of the taiga but also rarely make their dens more than 10 meters away from the water’s edge. They feed primarily on small animals like voles and fish. Unfortunately, the European mink is also listed as critically endangered by the International Union for Conservation of Nature. Researchers believe this is primarily due to habitat loss, disease, and competition with other mink species. 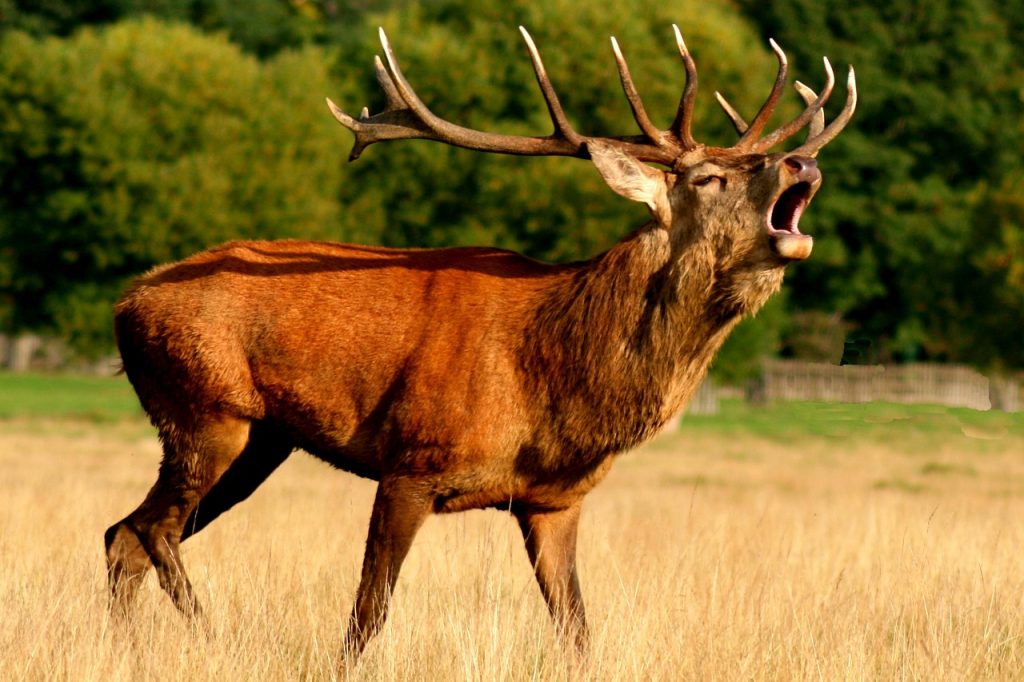 Reindeer (Rangifer tarandus) are large deer closely related to moose and elk. They are found almost anywhere where boreal forests exist. During the harsh winter months, R. tarandus mainly eat lichen – the only large mammalian species which can do so. One of the unique aspects of this cool taiga animal’s behavior is the size of their herds. The Taimyr herd in Russia is the largest in the world – in 2000 the herd was estimated to be 1 million strong. Many peoples across boreal forests around the globe rely on these herds for food, shelter, and trade. 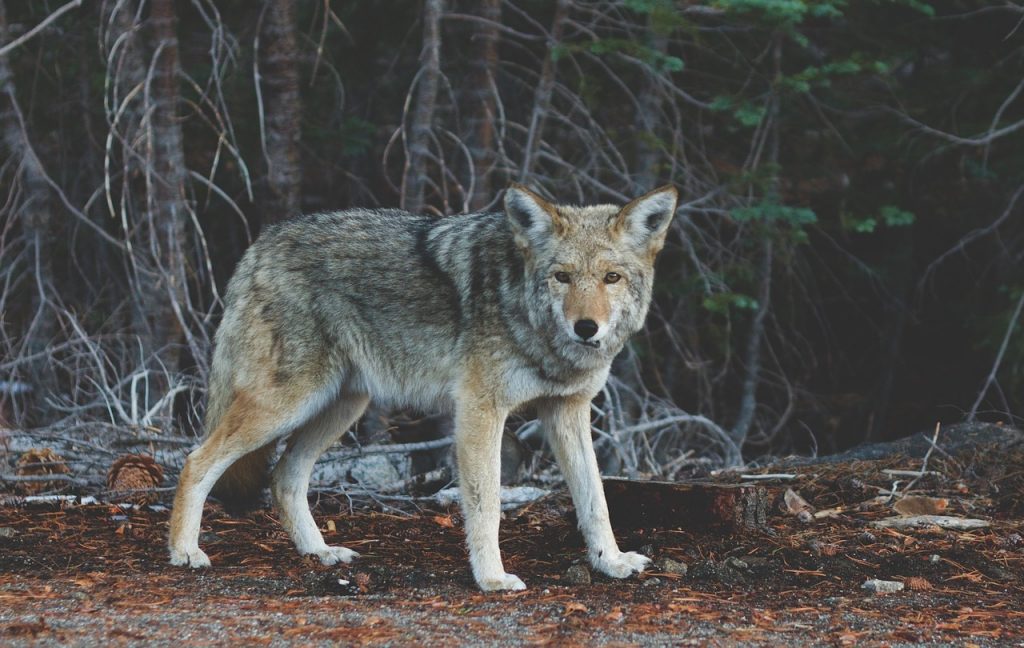 A portion of the 38 subspecies of grey wolf (Canis lupus) is native to the taiga. C. lupus is the largest of the canine species and is usually the apex, or dominant, species wherever it exists. Grey wolves are known for hunting in packs of roughly 10, mostly for large prey like deer, cow, and moose. When prey pickings are slim – as they often are in the taiga – the grey wolf is often forced to consume much smaller prey like squirrels and rabbits.

L. lupus is also typically monogamous – meaning individuals mate for life. After the death of a mate, the surviving wolf is usually quick to find a new partner. There is even significant evidence to support the notion that the death of a packmate stresses the members of the wolf pack. 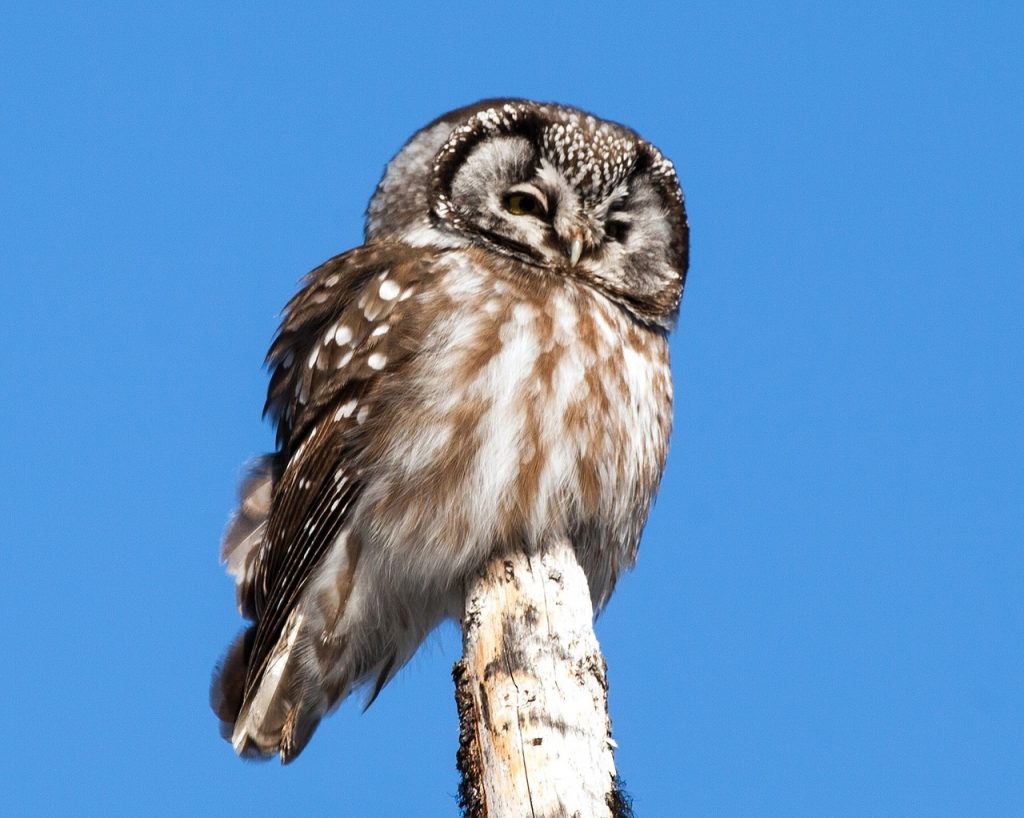 All in all, there are roughly 325 different bird species that call boreal forests home, and they are some of the coolest taiga animals. According to the Boreal Songbird Initiative, a boreal bird is defined as one that ‘breeds in, migrates through, or otherwise relies on North America’s boreal forest region during its life cycle.” The sheer amount of birds that rely on the boreal forest is staggering. Each year it is estimated that 1-3 billion birds return to the northern forests to breed. Some of these birds come from relatively close locations – the lower 48 states. But some of these birds will come all the way from South America!

All told, the taiga and boreal are home to a rich and diverse range of species. Wolves, bear, birds, insects, reindeer – they all depend on this harsh biome for food and shelter. But, these animals only thrive if the forest still exists. Timber harvesting is on the rise in many parts of the world, and Canada now clear cuts roughly one million acres of forest every year. This is an area equivalent to the size of Ohio. Consider supporting organizations that help save preserve boreal forests around the world!