What Is Aluminum? • Earth.com 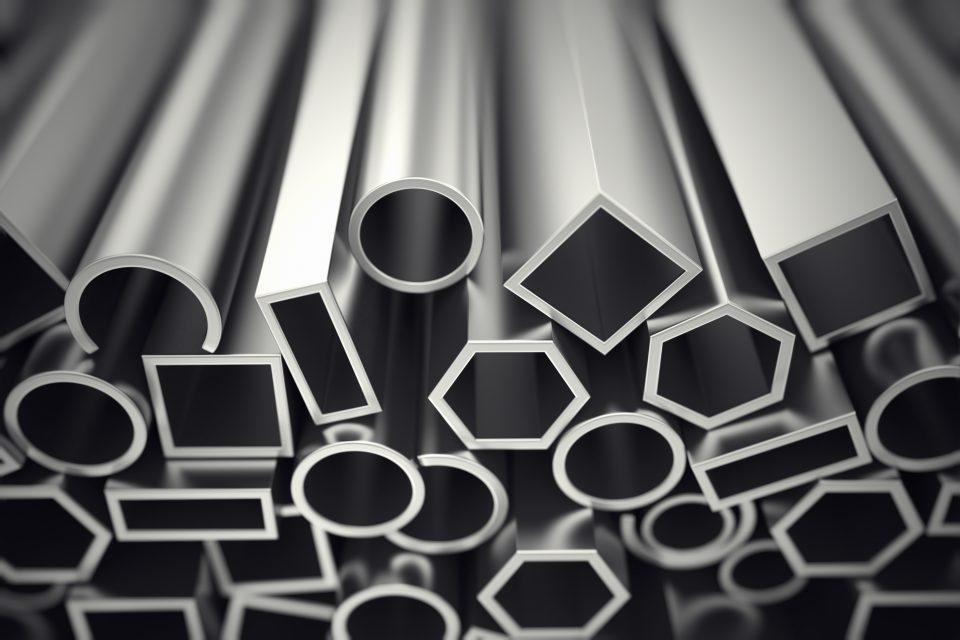 (or aluminium) is a soft, lightweight, silvery metal. It is an element in the boron group on the periodic table of elements, with the symbol Al and atomic number 13. On the earth’s crust, aluminium is the most abundant metal, and the third most abundant of all elements on the earth’s crust, after oxygen and silicon. It accounts for 8% of the weight of the Earth’s solid surface.
Because aluminium is a highly reactive metal, it doesn’t occur in nature in a pure form. Aluminum forms a high-energy chemical bond with oxygen, so pure aluminium can only be found in environments that lack abundant oxygen. On the Earth’s crust, aluminium is found in over 270 minerals, the most common of which is bauxite ore. Since it is so reactive, aluminium is useful as a catalyst or additive in chemical mixtures.

One of aluminium’s special properties is that it is able to resist corrosion. This is because a thin surface layer of aluminium oxide forms when the metal is exposed to air; this layer prevents the additional oxidation that would otherwise cause rust.

Aluminum is a good thermal and electrical conductor. It is a lightweight metal, having about one-third the density and stiffness of steel. It is ductile and malleable, which means it can be easily machined, cast, and extruded. Under normal circumstances, aluminiumis not soluble in water or alcohol. Aluminum also has a high reflectance, making it useful for mirrors. In addition, because aluminium retains its full silvery reflectance in powdered form, it is often used for silver paints.

Aluminum easily forms alloys with elements such as copper, zinc, magnesium, manganese and silicon. Today, many metal materials that are referred to as “aluminum” are actually alloys. Aluminum foil, for example, is usually an alloy of 92% to 99% aluminum. Because of their high strength-to-weight ratio, aluminum alloys are important for the aerospace industry and other areas of transportation and building.

Aluminum has nine isotopes, though only two of them occur naturally. Aluminum isotopes are useful in dating marine sediments, manganese nodules, glacial ice, quartz in rock exposures, and meteorites.
Feldspars, the most common group of minerals in the Earth’s crust, have aluminum as one of their important components. Aluminum also occurs in the minerals beryl, cryolite, garnet, spinel and turquoise. In addition, the metal plays an important role in the formation of certain gemstones. Impurities in Al2O3, such as chromium or cobalt, cause the formations of rubies and sapphires. Pure Al2O3, known as Corundum, is one of the hardest materials known.

Almost all metallic aluminum is produced from the ore bauxite (AlOx(OH)3-2x). There are large deposits of bauxite in Australia, Brazil, Guinea and Jamaica, but most of the ore mined today comes from Ghana, Indonesia, Jamaica, Russia and Surinam. In order to extract the aluminum, an energy-intensive process called smelting is necessary. Compared to most other metals, aluminum is difficult to extract from ore, because of the high energy needed to reduce aluminum oxide.

Historically, aluminum was once considered a precious metal. In fact, Napoleon III is rumored to have given a banquet where his most honored guests were given aluminum utensils. In the nineteenth century, aluminum was as expensive as silver. The Washington Monument, dedicated in 1884, has a 100-ounce aluminum capstone, which at the time was the largest single piece of aluminium cast.