What is Condensation? • Earth.com 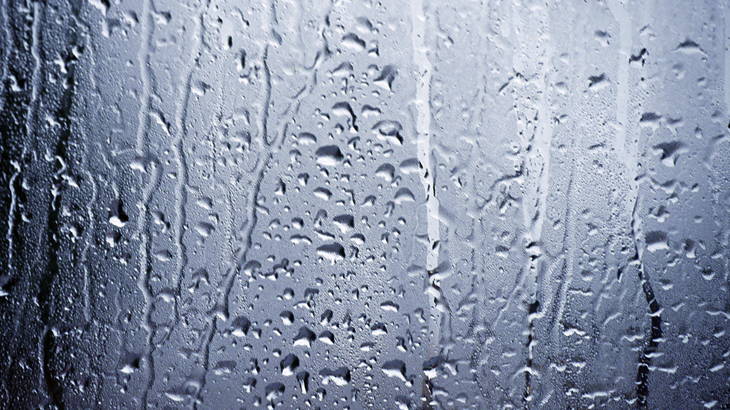 Condensation is the change of a substance from a gaseous into a liquid form. It is the opposite of evaporation, which is another major steps in the Earth’s water cycle.

One example of condensation is the formation of dew. When the air temperature cools to what is called the dew point, water vapor can collect in liquid form and settle on cold surfaces. Water vapor will only condense on a surface when the temperature of the surface is cooler than the water vapor’s temperature.

Water molecules carry a little heat energy and, as they condense, transfer this energy to the atmosphere. When water vapor condenses into liquid water, hydrogen forms and releases latent heat. This increases the sensible heat, and therefore causes the temperature of the air to rise. The sensible heat is removed from the air and the temperature drops when evaporation occurs. This process continues, causing air temperature to rise and fall again as water vapor forms and condenses.

The process of condensation is often utilized to generate large quantities of water for human usage. Many structures — including fog fences, air wells, dew ponds, and distillation equipment — are made solely for the purpose of collecting water formed by condensation. Sometimes these manmade structures and systems can be used to retain soil moisture in more arid, desert areas.

Psychrometry is a science related to condensation. It is the study of thermodynamic properties of moisture in air and the changes of conditions of this moisture. Many times, weather reporters mention relative humidity values and high/low pressure systems — information gathered using psychrometric equipment (such as the sling psychrometer).