What is Environmental Science? • Earth.com 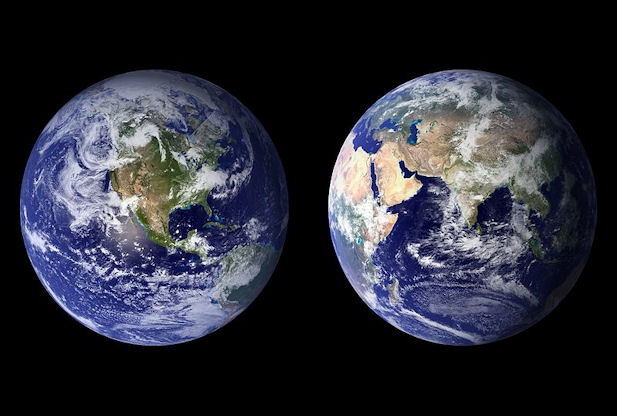 What is Environmental Science?

Environmental science deals with a wide range of issues including: climate change, conservation, biodiversity, water quality, soil and groundwater contamination, natural resources, waste management, development, disaster reduction, and various pollutions. While the environment has been studied since as long as science has been around, only recently (1960s and 1970s) has it become an active mainstream scientific investigation. Growing public awareness of environmental issues and a need for action is one factor in the growth of environmental science to what it is today.

Environmental sciences pertaining to the atmosphere examine the phenomena of the Earth’s gaseous outer layer and the relation it has to other systems. Atmospheric sciences is comprised of
meteorological studies, greenhouse gas phenomena, atmospheric dispersion modeling of airborne contaminants, sound propagation phenomena related to noise pollution, and even light pollution.

In common usage, environmental science and ecology are often used in conjunction with one another, but technically, ecology refers to only the study of organisms and their interactions with each other and the environment. Ecology could be considered a subfield of environmental science, which could involve purely chemical, or public health issues that ecologists are unlikely to study. There is considerable overlap between the work of ecologists and other environmental scientists.
Image Credit: NASA/Wikipedia