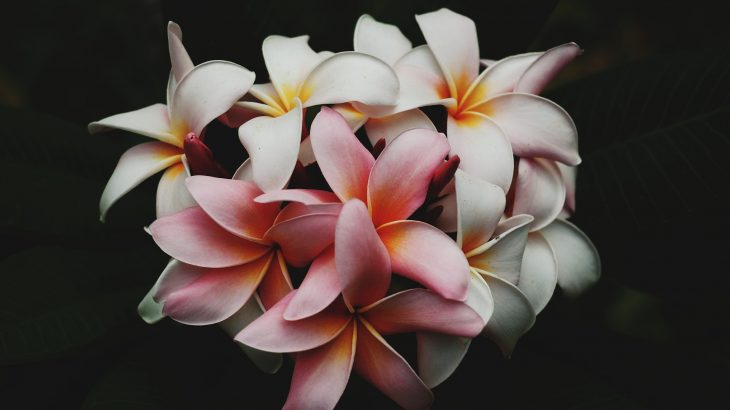 Hawaii is a fascinating place for all kinds of biology. This tropical paradise is made up of volcanic islands. These islands appeared in the ocean with no life whatsoever. In the beginning, the Hawaiian islands were simply mounds of lava rock. All native species on the Hawaiian islands arrived by bird, sea or wind. A new plant arrived to the islands about every 100,000 years. The species that survived this journey morphed into new species throughout time, which created a nearly unique ecosystem on the Hawaiian islands. Many of these species are bizarre, flowering plants. In fact, ninety percent of native Hawaiian flowers live nowhere else in the world.

Throughout history, humans brought thousands of non-native plants, insects, and animals to the islands. While most of these species are pleasant and harmless, some became extremely detrimental for Hawaii’s ecosystems. These species are known as invasive species.

Hawaii’s ecosystems evolved separate from the rest of the world, so the diseases and insects that normally keep plants in balance in their native habitats do not exist in Hawaii. As a result, some non-native plants can grow unhindered. These aggressive, invading plants outcompete native vegetation, which leaves nowhere for the native Hawaiian flowers to grow. Sadly, Hawaii is home to 44% (344 species) of the endangered plant species in the entire United States. Two hundred of these species have fewer than 50 individual plants left in the wild.

Most ornamental flowers you will see in Hawaii are brought from abroad. Here, we will explore a couple of common native and non-native flowers. 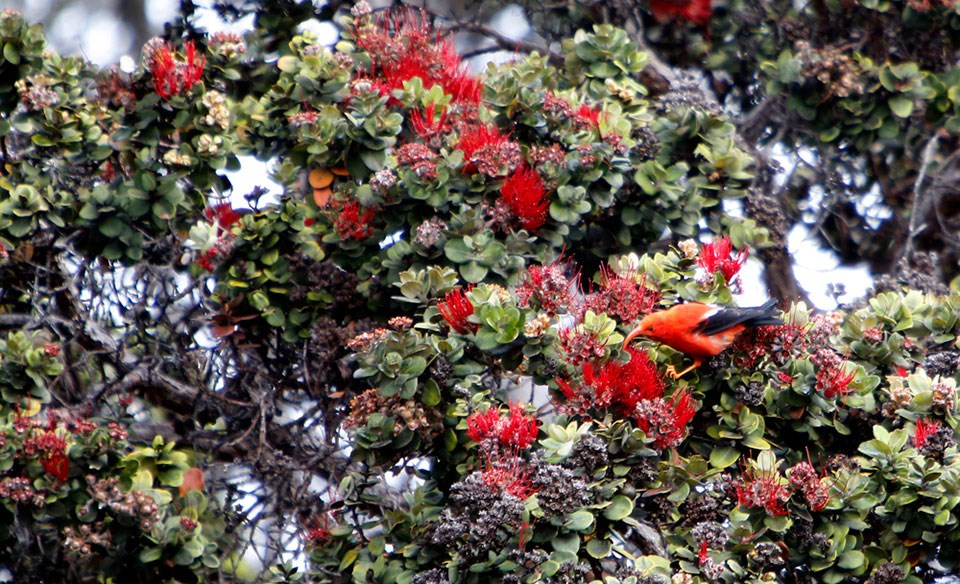 This tree is the most common native tree in the Hawaiian islands. The Ohia lehua can grow in a broad range of rainfalls, soils, and temperatures. This adaptability has helped it thrive, even among all the pressures facing native Hawaiian ecosystems. It can grow as a shrub, or up to 75 feet tall in the perfect conditions. The flowers are little pom-poms that come in yellow and red. Look out for this plant when strolling through the jungles of Hawaii. 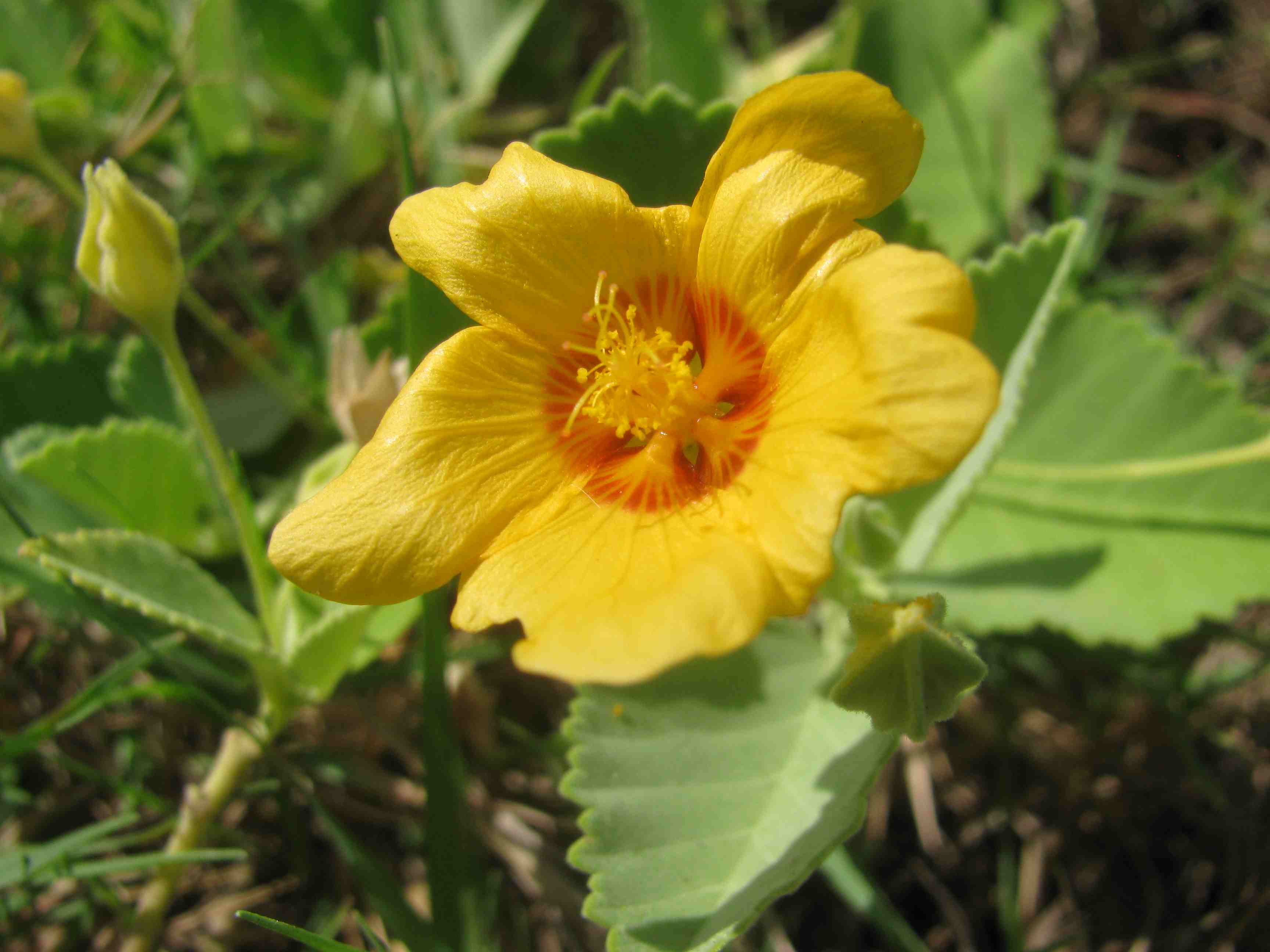 This flower is the official flower for the island of Oahu. Before plants from the new world were brought to Hawaii, this flower was a favorite for traditional Hawaiian leis (flower necklaces). This plant is common on beaches in sandy soil. Different species of the plant grow in wetter, forested habitats of the islands. This Hawaiian flower looks like the hibiscus (below) and is actually part of the same plant family. 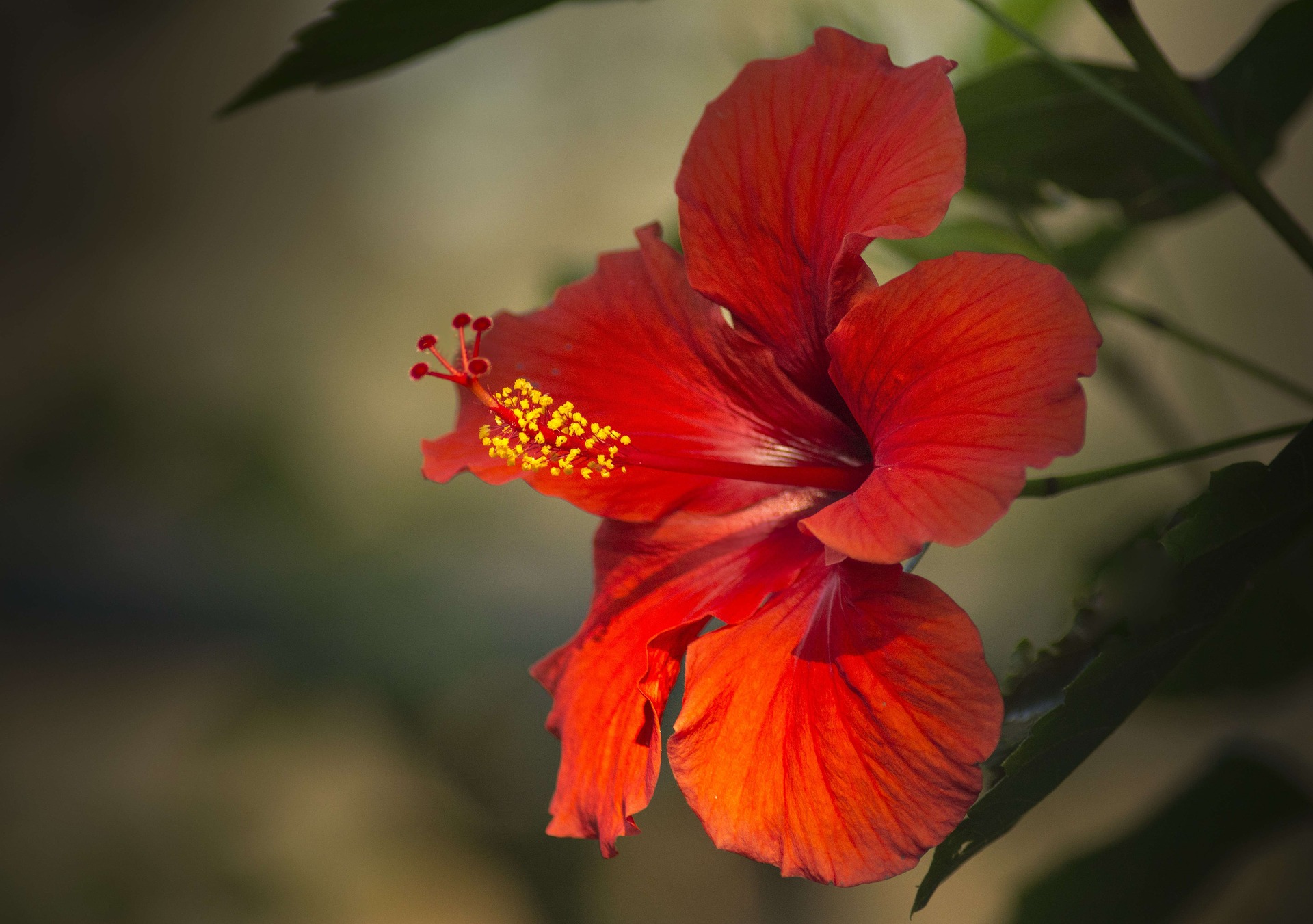 Hawaii has several native species of hibiscus, however, most hibiscus flowers in cities and gardens are species brought from elsewhere in the world. These flowers are about three inches across, have five petals, and have a long style (reproductive organ) that grows out from the middle of the flower. Some types of hibiscus are popular for teas and dyes. 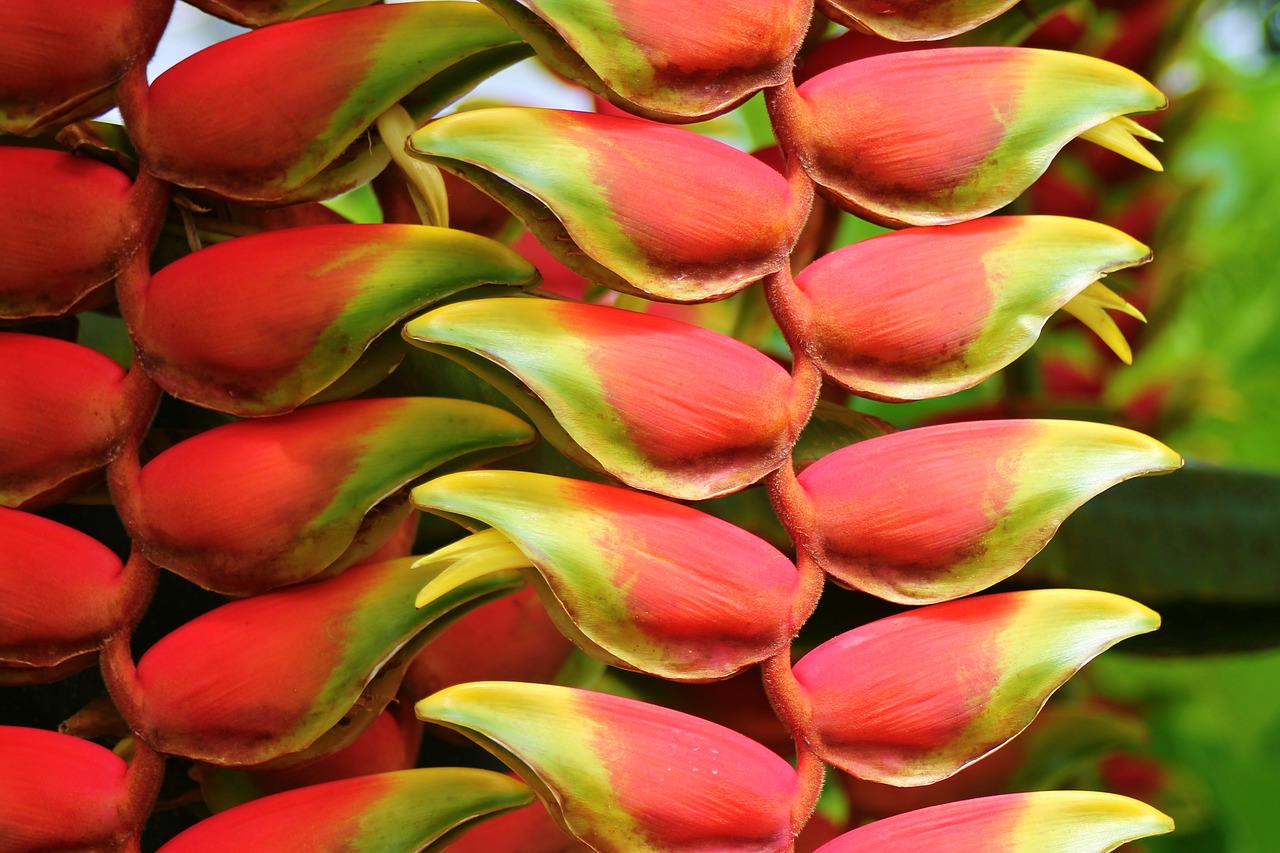 This gigantic flower hails from Central and South America, where it is pollinated by hummingbirds. It comes in oranges, yellows, reds, and greens. The non-woody, banana-leaf-like foliage is 2 to 14 feet tall, depending on the variety. It is a common garden and landscaping plant and can be found in most towns. Fun fact: the colorful part of this flower is not actually the flower! They are modified leaves, called bracts, that surround the much smaller flower inside. If you see one of these, take a look inside. Most of the flowers droop down from the plant, but some kinds stand up, too. 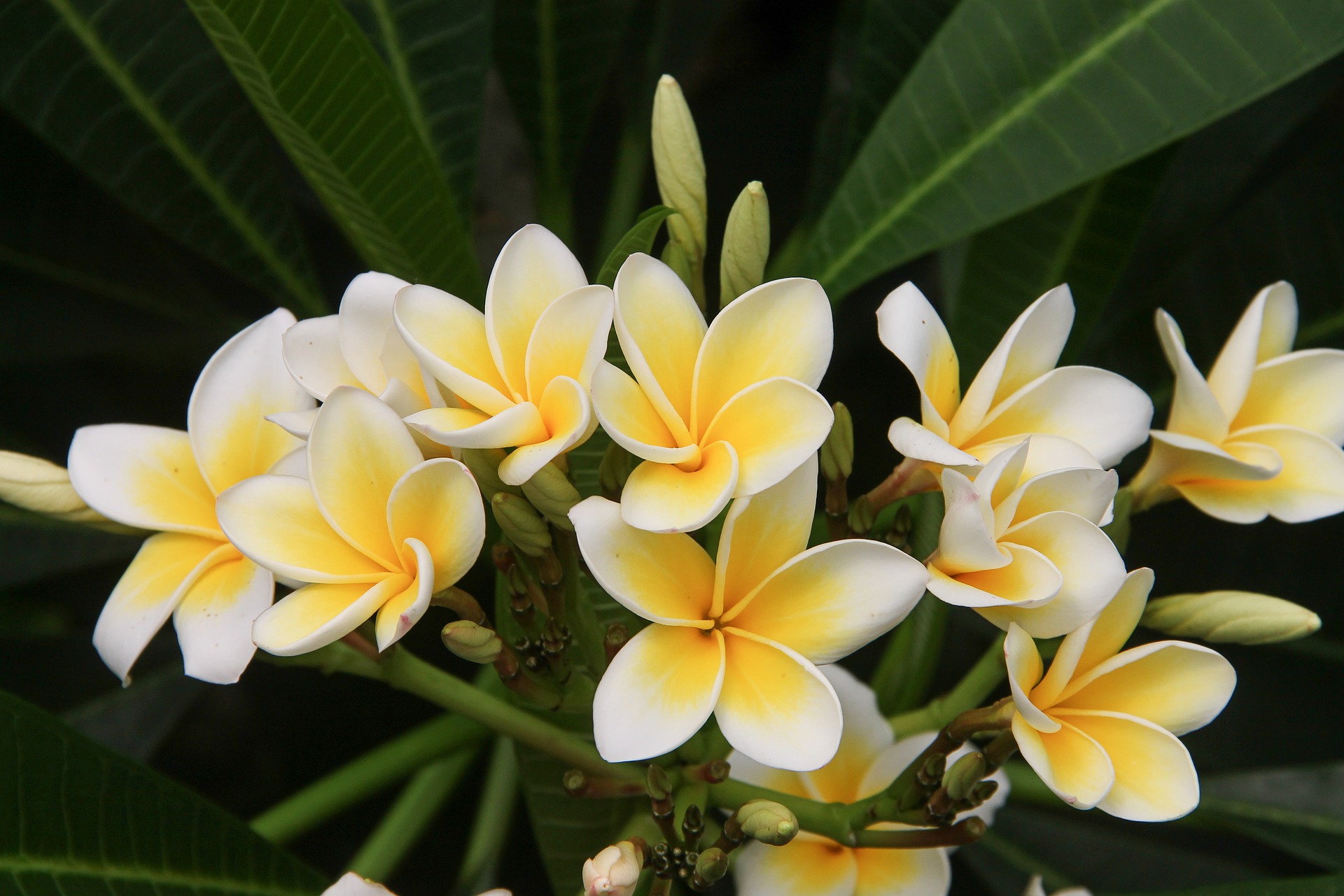 This flower is a classic favorite for Hawaiian Leis. It has five petals and comes in a wide variety of colors, like white, red, yellow, orange, and pink. These flowers are most fragrant at night to attract its pollinator, a nocturnal hawk moth. The plant’s native range is from Florida to South America. The ilima grows as an evergreen shrub with rhododendron-like leaves. The twigs and bark seep a milky latex when injured. This latex acts as a skin irritant, so be sure to wash it off you encounter it. 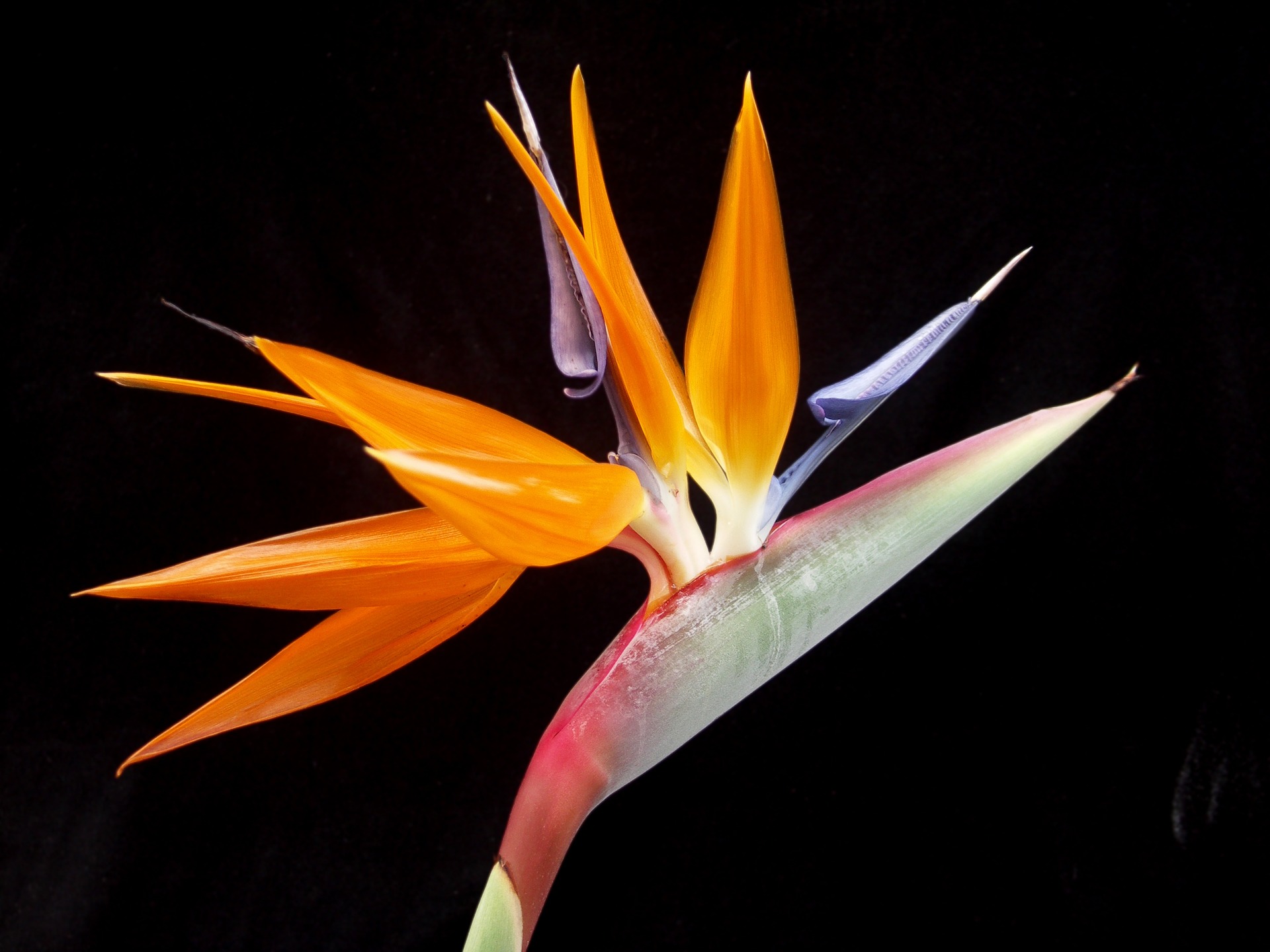 There are only five species of Birds of Paradise flower, all of which come from South Africa. The leaves of this plant look very similar to Lobster Claw, but the flower typically has blue and stands up, rather than drooping. In South Africa, these plants are pollinated by Sunbirds, which are sort of like hummingbirds. Since those pollinators don’t exist in Hawaii, these plants typically need to be hand-pollinated to make seeds. 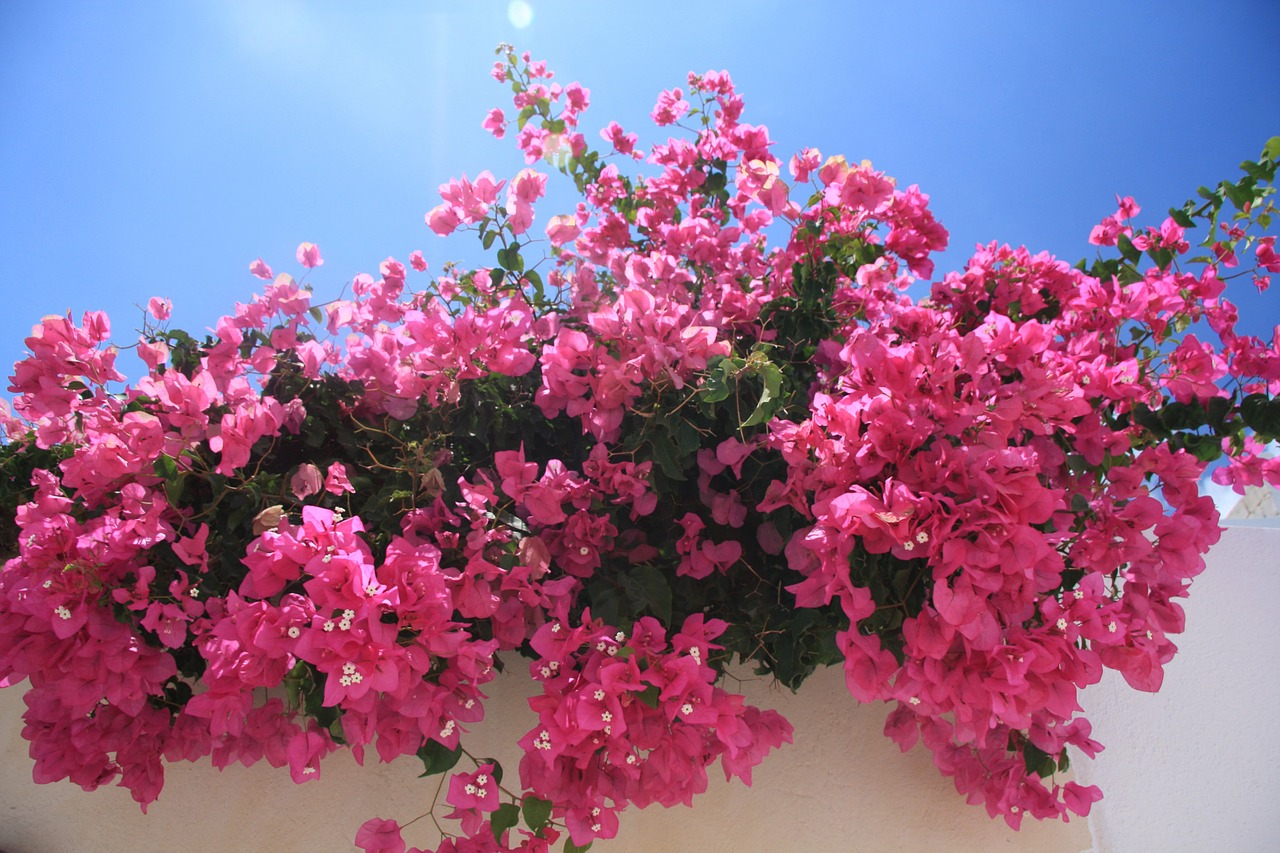 This vibrant plant is a favorite of cultures in warm climates around the world. It can grow as a vine, a bush, or a small tree. It is often seen exploding over walls and gates, adding bright pinks, whites, and oranges to homes. Like the Lobster Claw, the bright ‘flower’ of this plant are three colorful bracts that surround the small, unassuming flower. The plant has long thorns and simple leaves. Horticulturalists have bred over 300 varieties of the plant by interbreeding three different species.

When you visit Hawaii, be sure to get familiar with the flowers. The tropical plants can’t grow in the mainland U.S., so many of them might be new to you! Apps like PlantSnap can help you easily identify all sorts of flowers. Remember, don’t pick flowers if the plant is growing in the wild. They need these flowers to reproduce, and picking them can lead to plants dying out. Hawaii’s flora needs all the help it can get!