How Do Compounds Stick Together? • Earthpedia • Earth.com 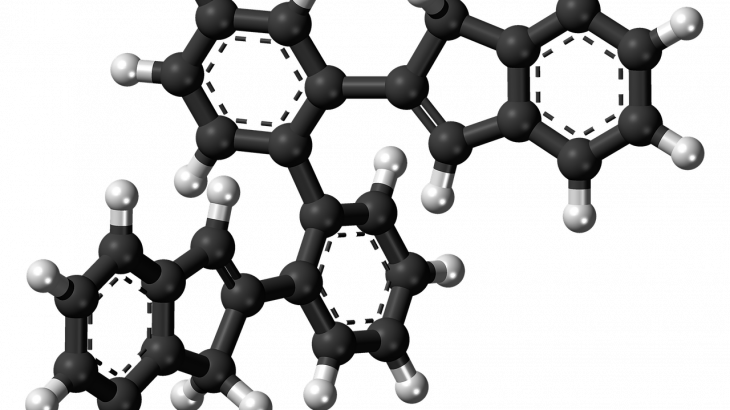 How Do Compounds Stick Together?

Ready to learn how compounds stick together?
First, atoms that share a particular environment bond with one another to become compounds.
Just like us humans, atoms interact and share with one another to keep the peace in the environments that they live.
Atoms carry electrical charges that need to be balanced. This is done by giving and receiving electrons from other atoms.
When atoms have extra electrons, they can give them away or share them with other atoms that need them. This exchanging process is called a chemical bond.
Chemical bonds (ionic and covalent bonds) hold compounded atoms together. This attraction is an electromagnetic event which envelops the atoms and causes them to stick together.
There are two main types of chemical bonds that hold atoms together:
The first are Ionic Bonds
When atoms transfer electrons to other atoms, they make ionic bonds. Ionic compounds like table salt (NaCl) have ions which are of opposite charges. When the positively charged sodium ions combine with the negatively charged chloride ions, they form sodium chloride compounds, one balancing the other.
The second are Covalent Bonds
Even if atoms can’t give or take electrons, they can share their electrons. In a water molecule, two positively charged hydrogen (H) atoms attach to a negatively charged oxygen (O) atom’s free electrons, is missing two electrons, creating the compound H2O.