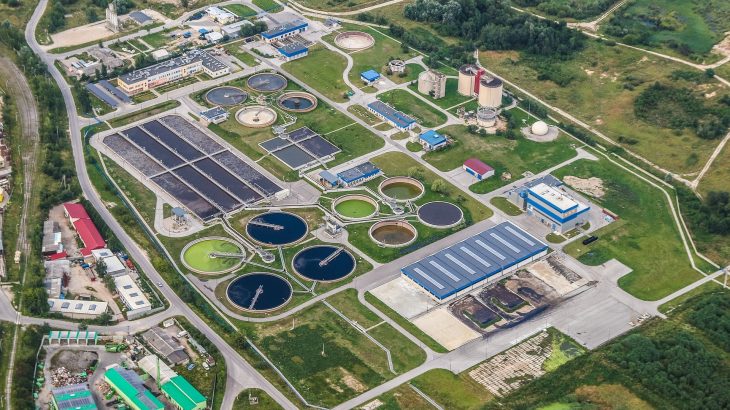 How Does Wastewater Treatment Work?

In 1800, the population of the United States was approximately 5 million people. At that time, the largest city in the US was New York City, but the population was only 60,000. Over the course of the next 100 years, America went through the most rapid phase of growth in its history. The population increased more than 25-fold to 76 million. With all these new people came a new problem: what to do with their waste. More and more Americans were gaining access to plumbing, and sewers were commonplace in large cities. All of this sewage needed a place to go, and it needed to be clean. Today, let’s better understand how wastewater treatment works.

Pretreatment is the first step in treating wastewater. Water starts in sinks, toilets, and drains in a given city or area. The water flows through pipes to the treatment facility. Then, it is all funneled into the first treatment mechanism: a bar screen. A bar screen’s job is to preliminarily filter out any and all large objects. Plastic, trash, and wipes are examples of physical matter that is first removed.

Following processing via bar screens, the water enters a grit chamber. The purpose of this chamber is to remove larger particles of waste, rocks, and dirt. Grit chambers work by spinning the water in a circle, slowly. This allows the large particles to fall out of solution and settle on the bottom. 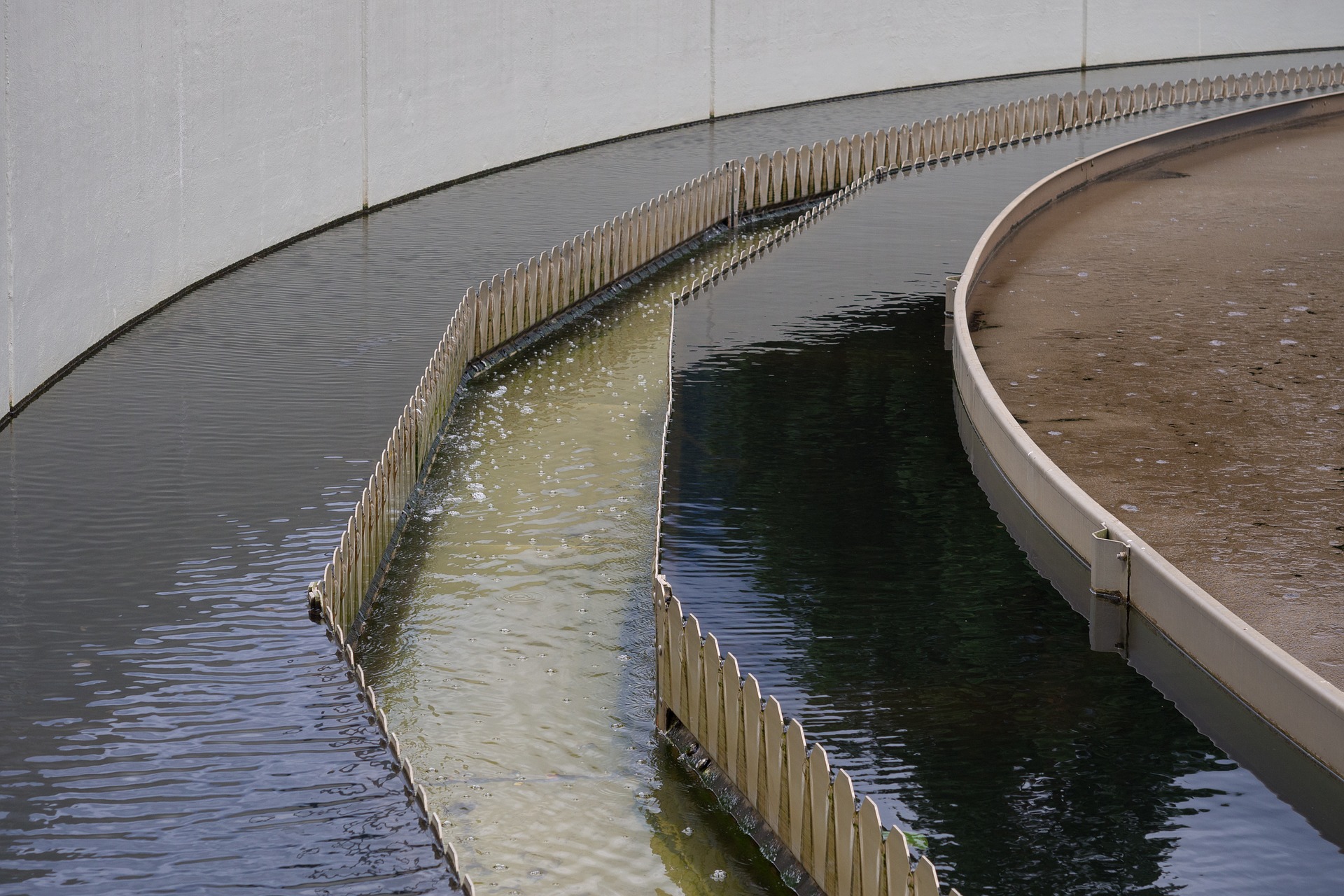 At this point, a large portion of the physical contamination has been removed, so finer techniques are necessary for further purification. The water will enter a container called the “primary clarifier.” This step is relatively similar to the previous process of using a grit chamber. At its core, the primary clarifier also purifies water by allowing sources to settle out of solution. The main differences are size and time. The primary clarifier is much larger, and the water moves much slower.

By now, the partially-treated water is referred to as “effluent,” and it contains particles that are no bigger than 10 micrometers. This is pretty small, about 1/10,000 of an inch. The water leaves the primary clarifier over a specialized kind of wall called a “weird wall.” Following this, water heads to the next stage: secondary treatment.

The water, now having entered secondary treatment, will first be pumped into an aeration basin. What happens here may seem counterintuitive. Thousands of small rods blow air into the water (aeration). Next, bacteria enter the equation. The abundance of oxygen allows the bacteria to thrive in the effluent. The bacteria are good for the water, though. They “eat” all of the organic matter in the water in a process known as “aerobic digestion.” 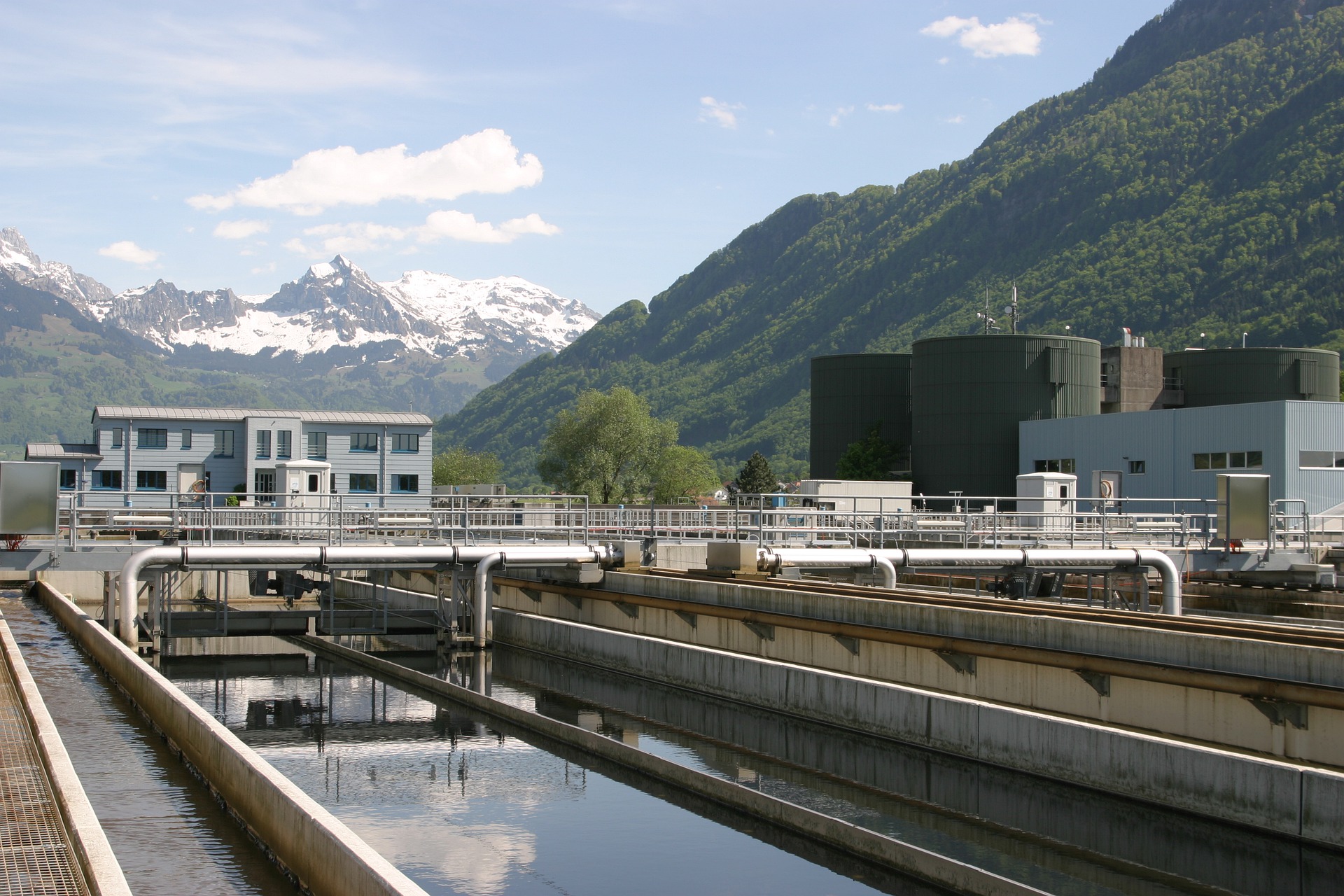 [Image by kubinger via Pixabay]

The final step in wastewater treatment is disinfection. By the time the water has gone through the steps of pretreatment, primary treatment, and secondary treatment, the water is already relatively pure. According to the Massachusetts Water Resources Authority, “secondary treatment raises the level of pollution removal to over 85%.” While this water could theoretically be drunk, it still needs to be fully sanitized.

Major wastewater treatment facilities typically use one of three methods to disinfect water. The first, chlorine treatment, kills bacteria by interfering with protein and enzyme synthesis that is required for bacteria to survive. The second, ozone, disrupts the cell walls and membranes of bacteria and viruses, effectively killing them. The third, ultraviolet (UV) treatment, jumbles the DNA of bacteria so they are not able to reproduce and multiply. For smaller wastewater treatment plants, chlorine is the most common form of disinfection, largely due to its cost and availability. 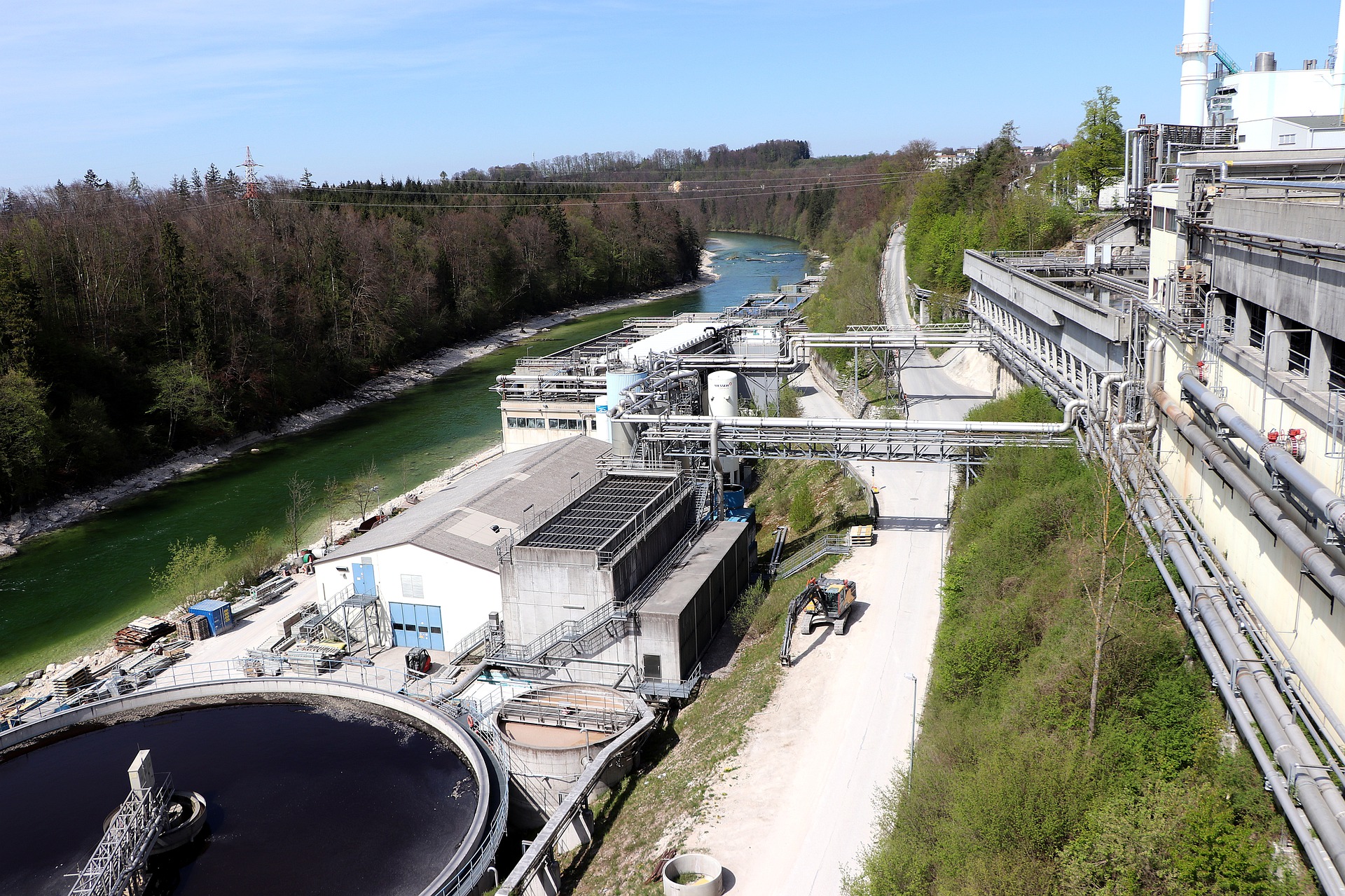 [Image by WFranz via Pixabay]

The now-purified effluent needs to go somewhere. In the United States, clean effluent is generally released into a stream, river, lake, or another water source. When water is scarce, the effluent can be discharged directly to another water treatment plant. This allows for “full-cycle water reuse.” Through this process, tap water is moved through the toilet drainage system, processed in the wastewater plant, pumped to a municipal water supply, and then returned to the tap.

The major barrier to extensive, world-wide full-cycle reuse is public perception. Although recycled wastewater is chemically identical to other water sources, residents may feel this is a “dirty” or “unhygienic” process. As our planet falls deeper into a water crisis where one-fifth of the world’s population is at the risk of water-shortage, recycling water may become even more important. The US Environmental Protection Agency maintains an interactive database that (if you reside in the US) allows you to understand where your water comes from and any potential sources of pollution.

Do you know the source of your water? Do you know where your wastewater is deposited?

[Featured image by jarmoluk via Pixabay]