What is Mist? • Earth.com 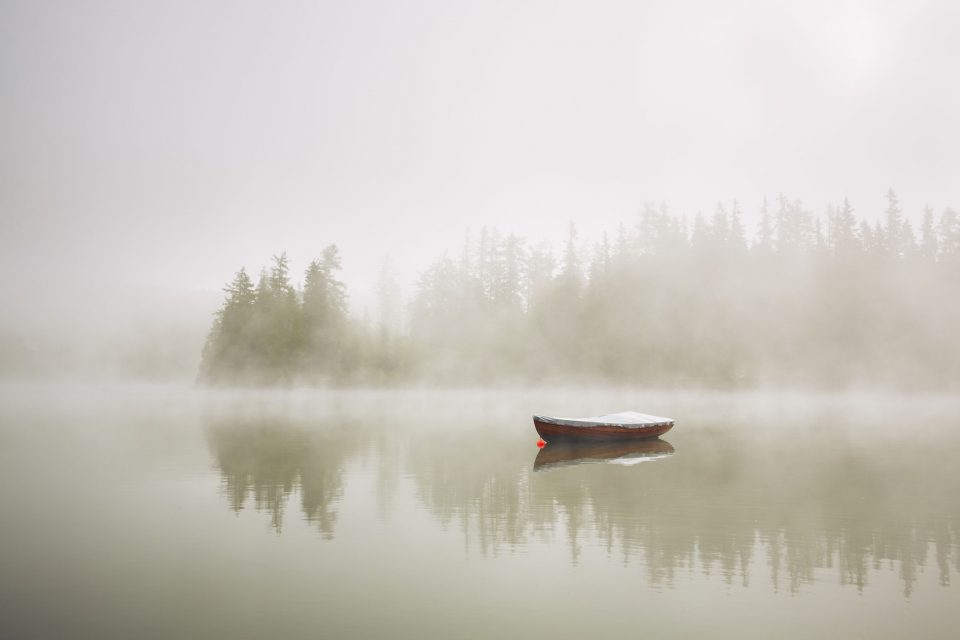 The occurrence of mist is simply a collection of small droplets of water suspended in the air. The suspended water droplets cause light to be refracted and reflected differently in the area where a mist dwells. Often, there is a bluish-gray coloration when seen from a distance.

A mist, or light fog, is many times produced as part of a natural weather event —  such as volcanic activity or radiation fog (the cool ground interacting with moisture in the air causing a fog just before sunrise). Mist is also commonly found in the cold air above warm water.

During the hydrologic process, evaporated water particles rise to the sky and condense again to form clouds. When the air close to the Earth’s surface is cool enough, the water vapors hang and condense. It can be said that mists and fogs are really just sparse clouds.

Mistiness also occurs when we exhale air in cold temperatures, and when steam is formed in a sauna. Aerosol spray cans also create artificial hanging mist when the humidity levels are just right. Although most common near shorelines, the phenomenon can also occur as high as mountain tops when the temperatures are low; the warm air moving over snow and ice causes a smoke-like mist to float over the cold surfaces.

What’s The Difference Between Mist and Fog?

One major difference between mist and fog is visibility. If less than 1 kilometer (0.62 miles) of distance is visible, the conditions are referred to as fog. The thinner the veil of water vapor, the closer it is to being considered mist. Another notable difference between the two is that mist moves through the air and dissipates fairly quickly, but a fog can tend to stay in the air for hours at a time.