What is Overgrazing? • Earth.com 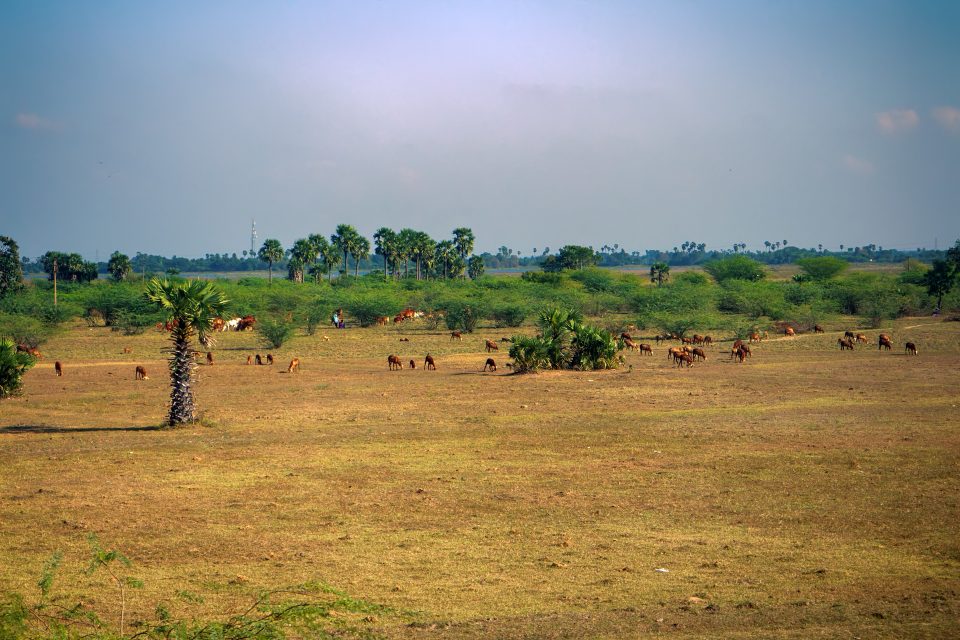 Overgrazing occurs when plants are unprotected to intensive grazing for extended periods of time, or without enough recovery periods. It can be a result of either livestock in poorly managed agricultural applications, or by overpopulations of native or non-native wild animals.

Overgrazing reduces the usefulness, biodiversity, and productivity of the land and is one cause of desertification and erosion. It’s also considered to be a cause of the spread of invasive species of non-native plants and weeds.

It is used as the canonical example of the Tragedy of the commons. Sustainable grassland production is based on the management of :

Grazing management, along with sustainable agriculture and agroecology practices, is the basis of grassland-based livestock production since it affects both plant and animal health and productivity.

One indication of overgrazing is that the animals run short of pasture. In some areas of the United States under continuous grazing, overgrazed pastures are predominated by short-grass species and will be less than 2 to 3 inches tall in the grazed areas. In other parts of the world, overgrazed pasture is usually taller than sustainably grazed pasture, with grass heights usually over 1 meter and dominated by unpleasant species. But in all cases, palatable tall grasses such as orchard grass are rare or non-existent.

In such cases of overgrazing, the soil might be visible between the plants, enabling erosion to occur. Although in many situations overgrazed pastures have a greater sward cover than the sustainably grazed pastures.