What is Snow Gauge? • Earth.com 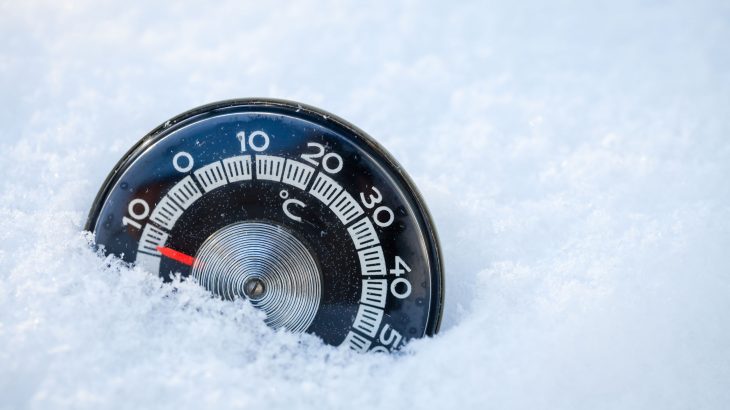 What is Snow Gauge?

A snow gauge is an instrument used in meteorology to gather and measure the amount of solid precipitation (as opposed to liquid precipitation that is measured by a rain gauge) over a period of time.

A snow gauge has two parts:

The actual gauge is mounted on a pipe that is about 4 ft. 11 in. high. The gauge itself is about 20.25 inches long.
Snowfall is measured by how much falls into the gauge. When snow has fallen, the container is removed and replaced by a spare.

The snow is then melted while still in the container, then poured into a glass measuring beaker. While snow is normally measured in centimeters, melted snow is measured in millimeters. The estimate of the snow depth is obtained by multiplying the water equivalent by ten. Measuring snow depth accurately can be hindered when wind is prevalent. If the wind is strong enough, it may blow the snow across the gauge and the measurements will be inaccurate.

The problems of snow gauge

However, due to the shape of the funnel gauge, this is usually a minor problem. Another problem with measuring snow is when rain falls with snow and the gauge is not changed accordingly.

Some gauges that are in areas that aren’t always readily accessible, have specialized features that allow the measure of snow to be recorded accurately. These gauges collect snow to a certain point and when the weight limit is reached, the gauge tips over and dumps the snow. This dumping trips a switch and sends a signal. The collection then repeats itself. If the catch basin has a heater in it, it can measure the snow weight accurately. Some gauges can be set to tip based on volume rather than weight.