What Is Dark Energy? • Earthpedia • Earth.com 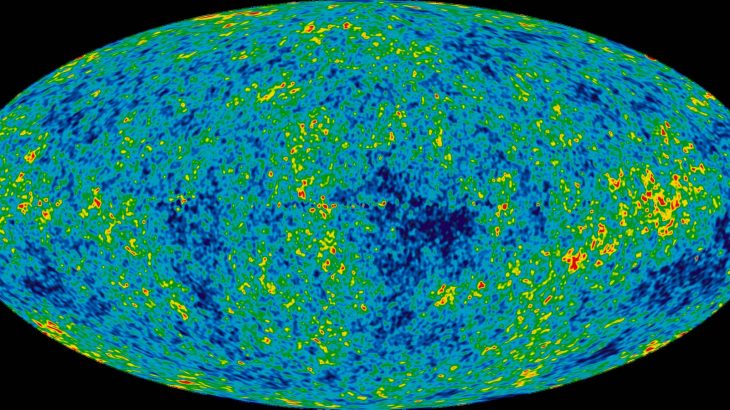 What Is Dark Energy?

The universe is vast and mostly empty. Imagine traveling from your house to the nearest galaxy. Even if you moved at lightspeed (the speed limit of the universe), this trip would take 25,000 years. For most of this time, you would be speeding through what appears to be an empty void. In this space, there is nothing for light to reflect off or be absorbed by. However, even in this empty void, SOMETHING exists. What this something is is still unknown to science. Mysterious, “dark energy” is spread throughout this void.

Empty Space and The Expansion of the Universe 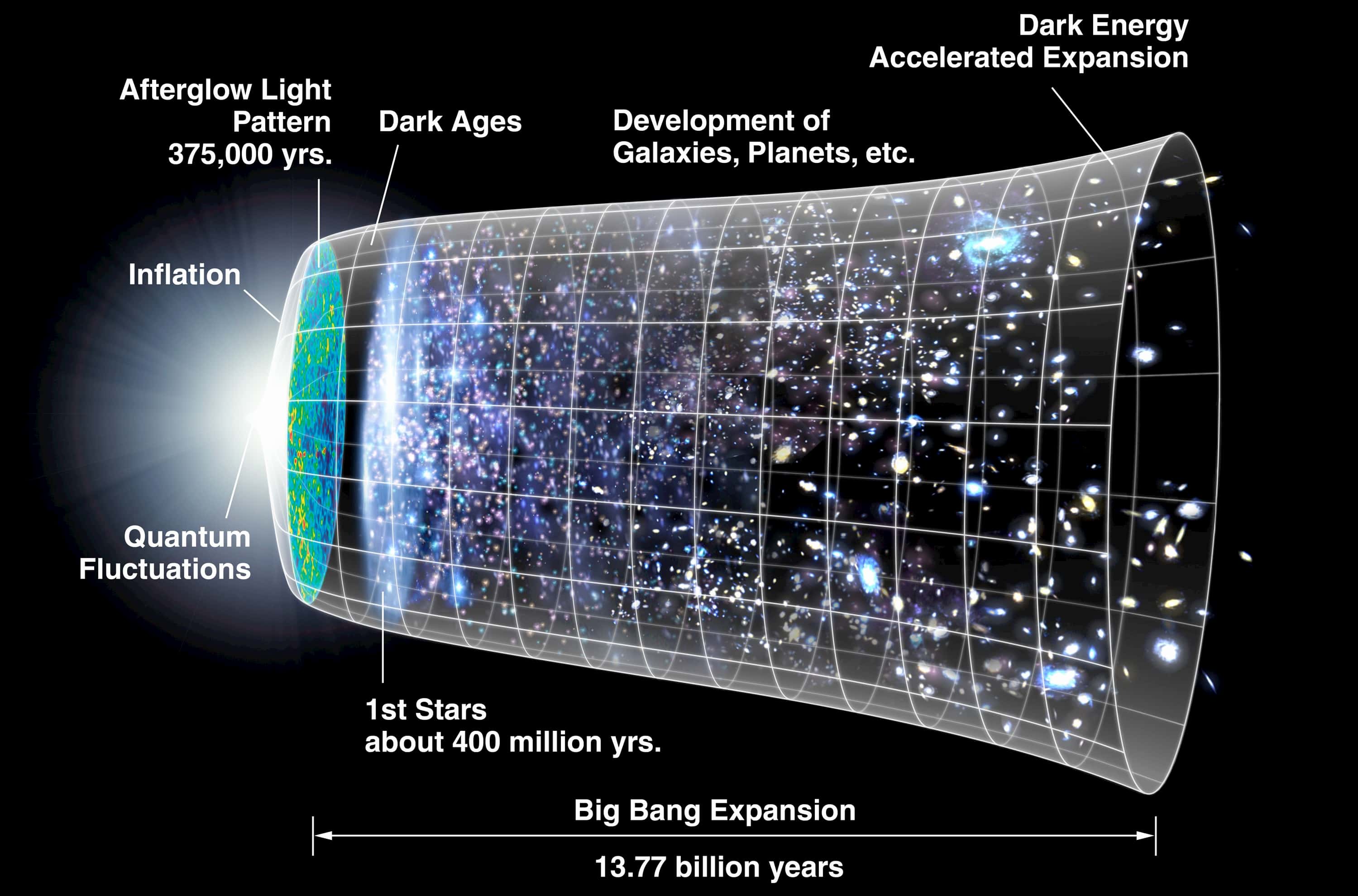 The history of the universe shows accelerating expansion.

Physicists deduced the existences of this elusive dark energy stuff from the laws of physics and our observations of the universe. Decades of research and the development of advanced technology have allowed us to get a better picture of our universe. However, rather than neatly answering our questions this research has created even more questions. This is often the way science works.

Theoretical models show that there is far too little visible matter in the universe. The math simply doesn’t work! Therefore, physicists believe there are large amounts of matter that do not behave like normal matter. This implies the existence of an entirely new type of particle, called “dark matter.” What this dark matter is, and how it behaves is unknown.

In addition, the universe is expanding. As this happens, the expansion accelerates. Why this happens, however, is unknown. This expansion is not explained by the known laws of physics. Instead, it seems to be a property of empty space or something that fills space that appears empty. Astrophysicists call this force dark energy.

Visible Matter Makes Up Less Than 5% of the Universe 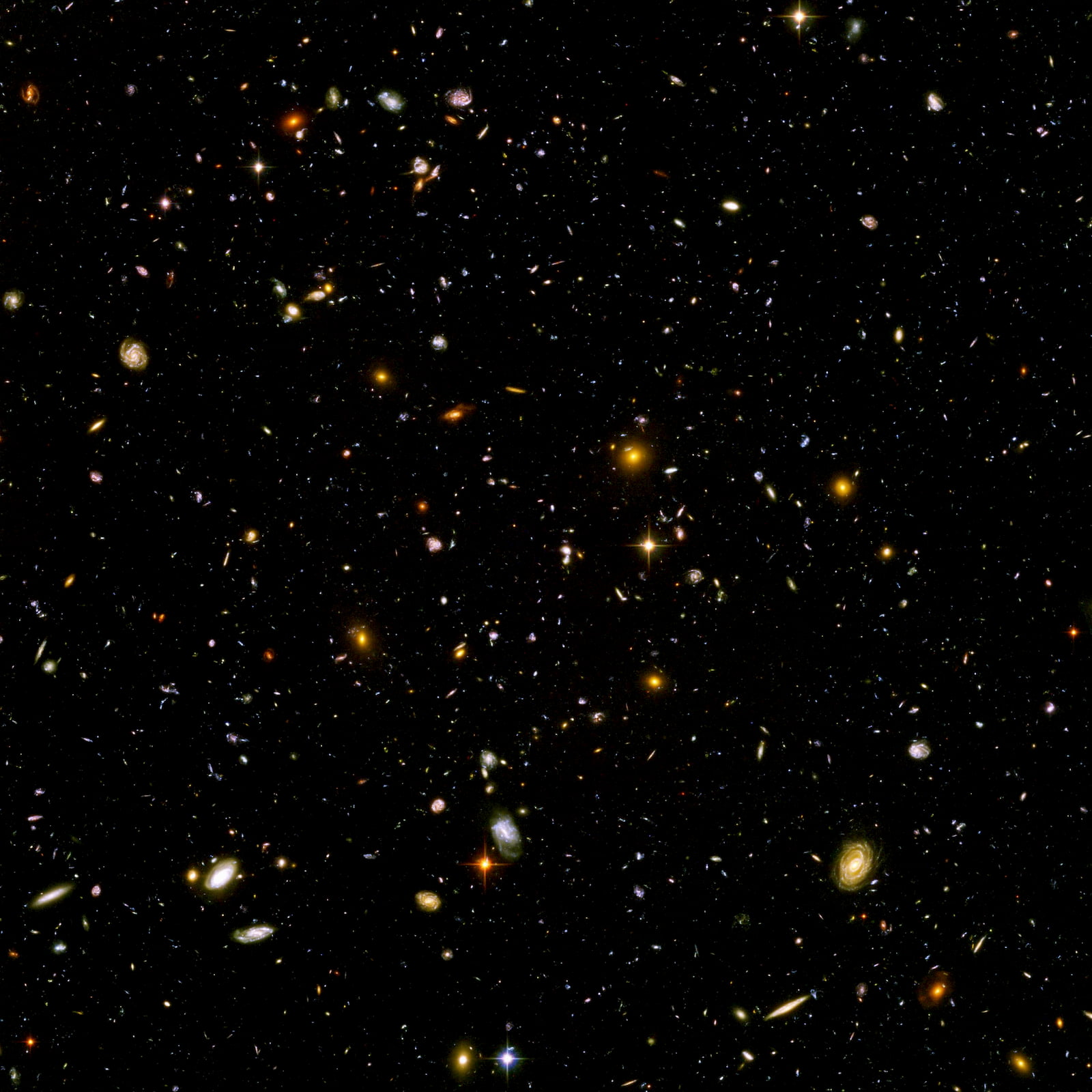 The Hubble Deep Field Image shows a tiny patch of the night sky that has few visible stars. However, it is full of galaxies.

Since the late 20th century, astrophysicists have known that the universe is expanding. Observations by telescopes on earth have shown that distant galaxies are moving away from the center of the universe.

The expansion of the universe was assumed to be slowing down due to the gravity of all the matter in the universe. However, new evidence disproved this belief.

The HST made observations of the type Ia supernovae. As these supernovae move away from us, the light we see changes. This is similar to the Doppler effect you experience when an ambulance drives by with its sirens on. With light, this same effect causes the light to ‘redshift.’ By measuring these changes astrophysicists discovered the expansion of the universe is accelerating.

The acceleration of expansion challenges Einstein’s theory of gravity. For this phenomenon to make sense, there must be an undiscovered form of energy fueling this acceleration. This energy is evenly distributed across the universe, filling the void. This unknown force has been dubbed “dark energy.” Though we know it exists, we still have never directly measured it.

Though dark energy and dark matter are both mysterious properties of our universe, they are different from each other. These two concepts exist to explain different gaps in our knowledge. They are both “dark” because we cannot directly observe them. However, according to some theories dark energy and dark matter may be the same. As Einstein demonstrated e=mc2 for normal matter and energy, the same may be true for dark matter and energy. 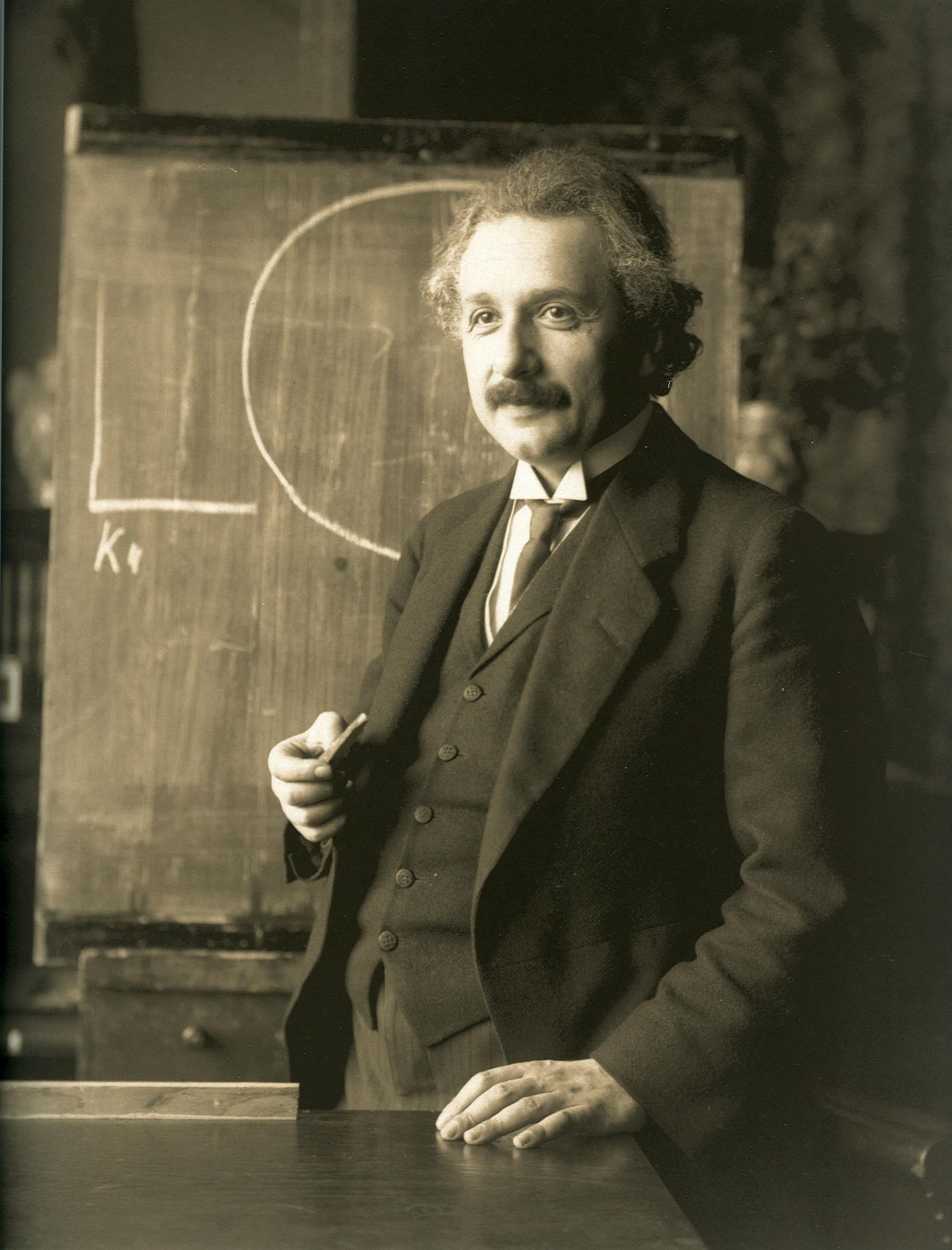 Part of Einstein’s original theory of relativity involved a concept called the Cosmological Constant. This was an idea that Einstein later rejected, calling it his “biggest blunder.” However, the theory seems to align with our understanding of dark energy. The cosmological constant was a repulsive force, counteracting gravity and preventing the universe from collapsing in on itself.

Another possibility is that there is a new, unknown kind of energy in the universe. This energy would represent a new field, different from electromagnetism, gravity and other known forces. This force is referred to as quintessence. This word comes from an ancient Greek concept of a fifth element that is a perfect substance.

Or Everything We Know is Wrong

In addition, the behavior of tiny particles, called quantum physics, is completely different from the behavior of large objects. Quantum physics has not been reconciled with Einstein’s theory of general relativity. The answers to what dark energy is may lie in the answer to this equally difficult problem.

Dark Energy is a mysterious thing. The fact that it makes up the majority of energy in our universe poses big questions. It challenges much of what we thought we knew about the universe. As we learn more about the universe we learn more about just how little we understand. However, this shouldn’t come as disappointing news. Scientists are continuing to study these phenomena and create new efforts to expand human knowledge. This includes mapping the energy of the known universe to complete the Dark Energy Survey. These efforts aim to answer these questions. However, the new questions they reveal may be even more strange.

Watch this video for a summary of what we know about dark energy and dark matter.