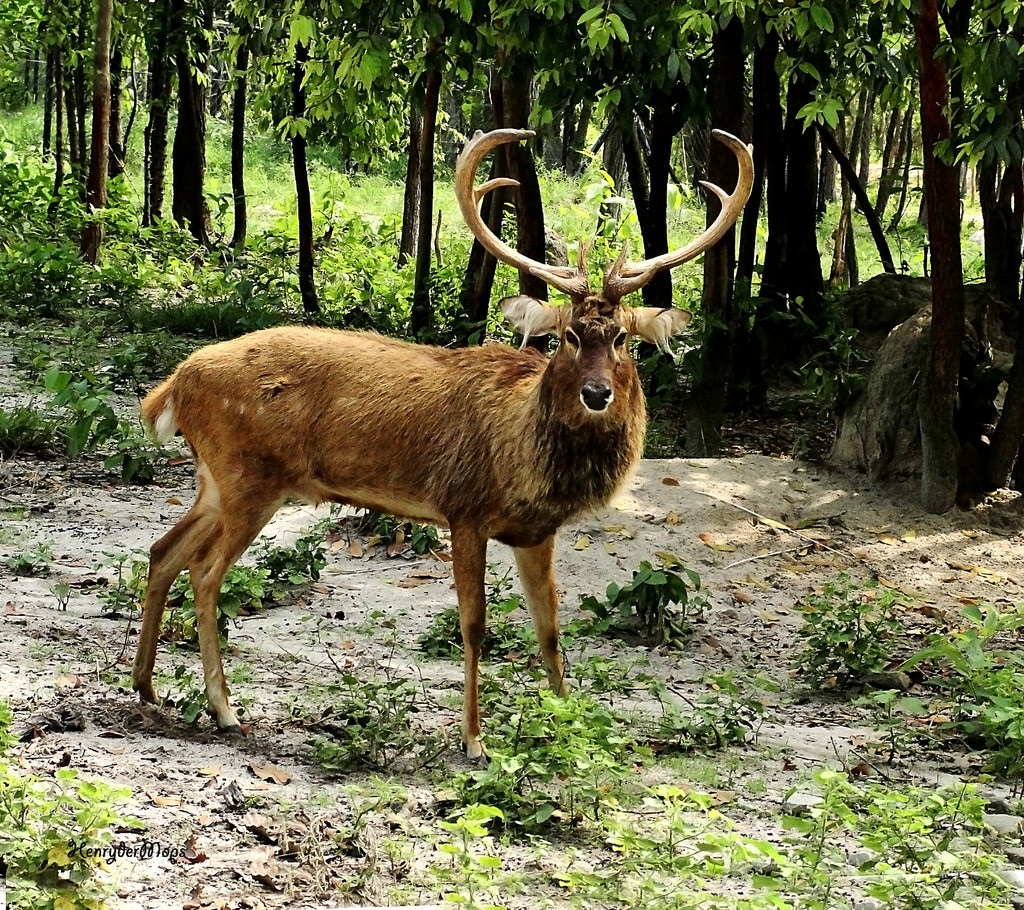 Cervus eldi NatureServe Explorer Species Reports -- NatureServe Explorer is a source for authoritative conservation information on more than 50,000 plants, animals and ecological communtities of the U.S and Canada. NatureServe Explorer provides in-depth information on rare and endangered species, but includes common plants and animals too. NatureServe Explorer is a product of NatureServe in collaboration with the Natural Heritage Network. ITIS Reports -- Cervus eldi ITIS (the Integrated Taxonomic Information System) is a source for authoritative taxonomic information on plants, animals, fungi, and microbes of North America and the world. Eld's deer, also known as the thamin or brow-antlered deer, is an endangered species of deer endemic to South Asia. Also it was given the name Cervus eldi by Guthrie. in honour of Lt. Percy Eld, a British officer who was attached to the residency at Manipur. The three subspecies of the Eld's deer are: Panolia eldii eldi: The Manipuri brow-antlered deer is found in Manipur, India. It is called sangai in Meitei.P. e. thamin: The Burmese brow-antlered deer found in Myanmar, and westernmost Thailand.P. e. siamensis: The Thai brow-antlered deer is found in Cambodia, China, Laos, Thailand and Vietnam, and should perhaps be treated as a separate species. The population on the Chinese island of Hainan is sometimes considered another subspecies, P. e. hainanus, but this is not supported by genetic evidence. It was described by Lydekker in 1915. FWS Digital Media Library -- The U.S. Fish and Wildlife Service's National Digital Library is a searchable collection of selected images, historical artifacts, audio clips, publications, and video.

No recovery information is available for the Eld's Brow-Antlered Deer.
Back to full archive