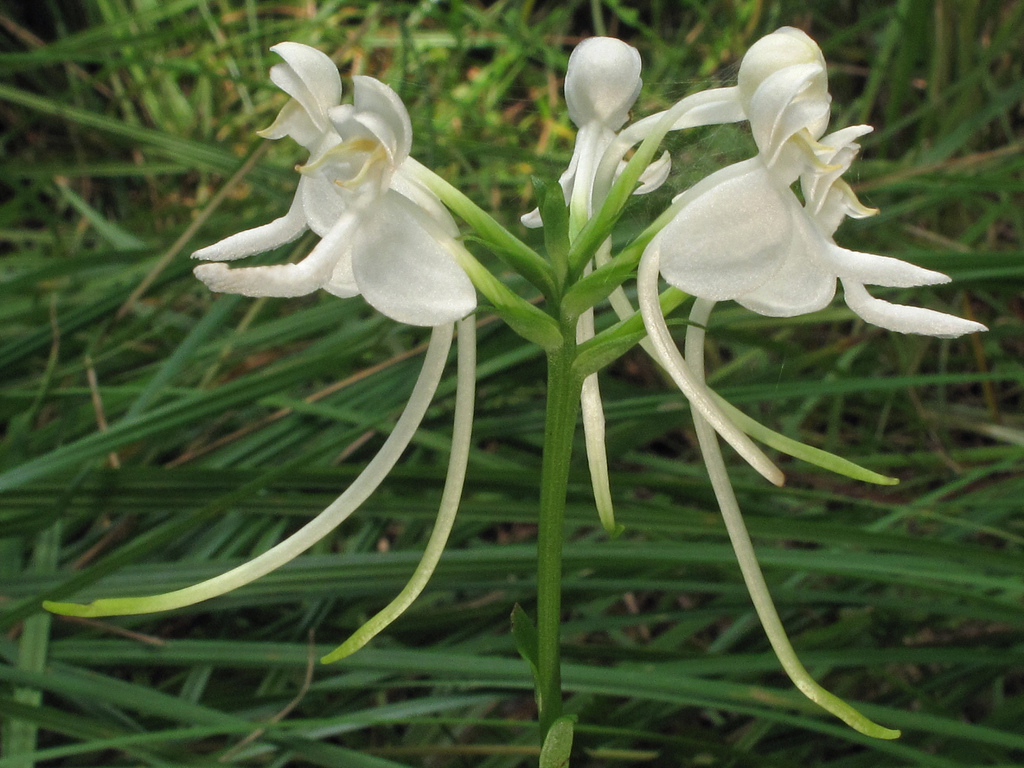 No recovery information is available for the White Fringeless orchid.