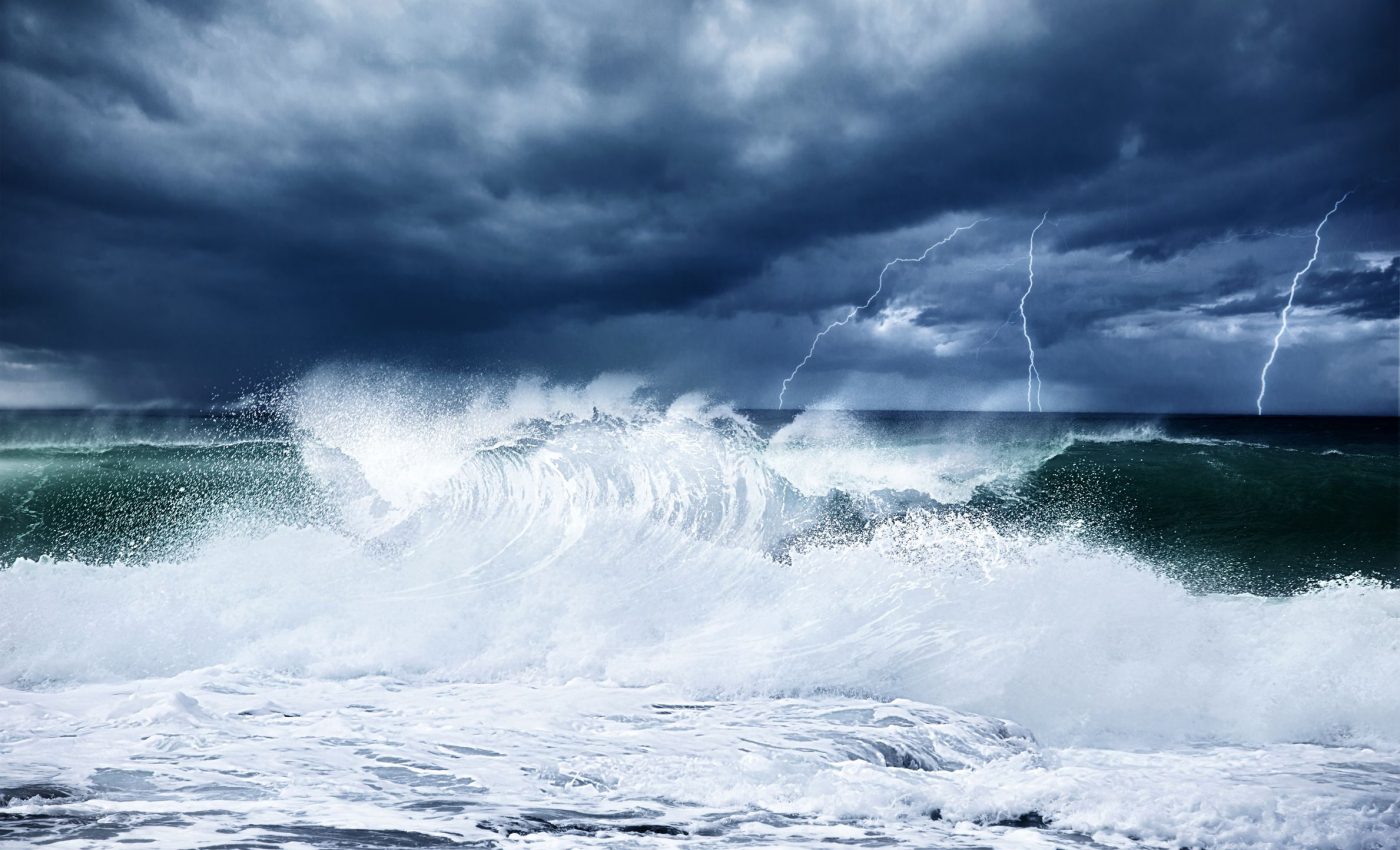 Hurricane Audrey of 1957 was a Category 3 storm that hit Texas and Louisiana leaving at least 416 dead and 147 million dollars in damage.

Hurricane Audrey was one of the deadliest tropical cyclones in U.S. history, as well as the strongest June hurricane ever recorded in the Atlantic basin, tied with Hurricane Alex in 2010. The rapidly developing storm struck southwestern Louisiana as a powerful Category 3 hurricane, destroying coastal communities with a powerful storm surge that penetrated as far as 20 mi (32 km) inland. The first named storm and hurricane of the annual hurricane season, it formed on June 24 from a tropical wave which moved into the Bay of Campeche. Situated within ideal conditions for tropical development, Audrey quickly strengthened, reaching hurricane status a day afterwards. Moving northwards, it continued to strengthen and accelerate as it approached the United States Gulf Coast.

On June 27, the hurricane reached peak sustained winds of 125 mph (205 km/h), making it a major hurricane.At the time, Audrey had a minimum barometric pressure of 946 mbar (hPa; 27.91 inHg). The hurricane made landfall at the same intensity between the mouth of the Sabine River and Cameron, Louisiana later that day, causing unprecedented destruction across the region. Once inland, Audrey weakened and turned extratropical over West Virginia on June 29.