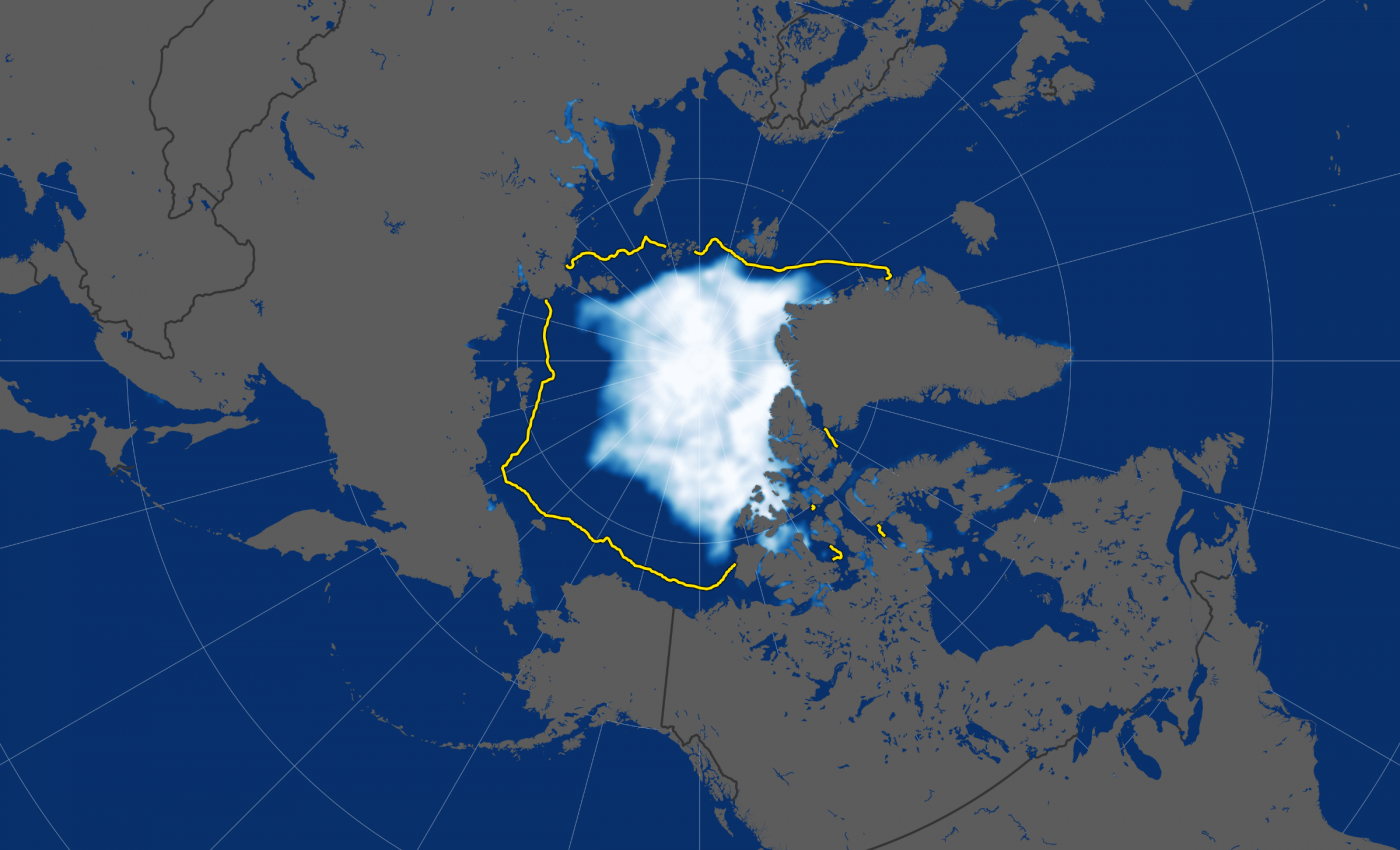 According to NASA, the extent of ice cover this year has tied 2007 and 2016 as the second lowest in the satellite record, which covers the last four decades. Arctic sea ice continues its downward trend

In 2019, the Arctic sea ice cap shrank to 1.6 million square miles as a result of increasing air and water temperatures.

“This year’s minimum shows that there is no sign that the sea ice cover is rebounding,” said Claire Parkinson, a senior scientist at NASA’s Goddard Space Flight Center. “The long-term trend for the Arctic sea ice extent has been definitively downward.”

The Arctic Ocean is the smallest and shallowest of the world’s five major oceans. It is also known as the coldest of all the oceans. The International Hydrographic Organization (IHO) recognizes it as an ocean, although some oceanographers call it the Arctic Sea. It is sometimes classified as an estuary of the Atlantic Ocean, and it is also seen as the northernmost part of the all-encompassing World Ocean.