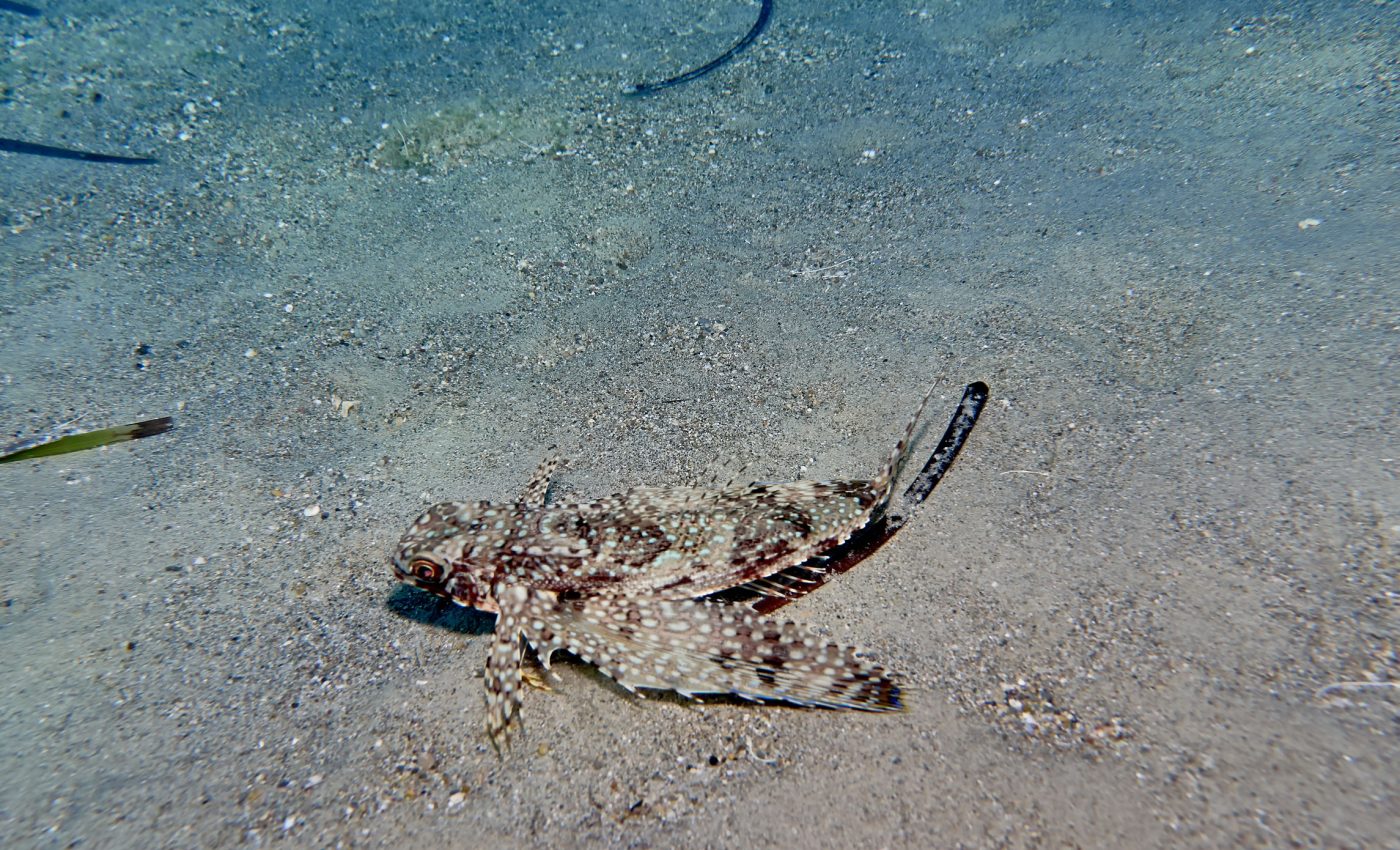 The Exocoetidae are a family of marine fish in the order Beloniformes class Actinopterygii, known colloquially as flying fish. About 64 species are grouped in seven to nine genera.

While they cannot fly in the same way as a bird does, flying fish can make powerful, self-propelled leaps out of water where their long wing-like fins enable gliding for considerable distances above the water’s surface.

Although uncommon ability is a natural defense mechanism to evade predators. The Exocet missile is named after them, as variants are launched from underwater, and take a low trajectory, skimming the surface, before striking their prey. Also he oldest known fossil of a flying or gliding fish