Tiny grazers may bring hope to the Caribbean reefs • Earth.com

Tiny grazers may bring hope to the Caribbean reefs 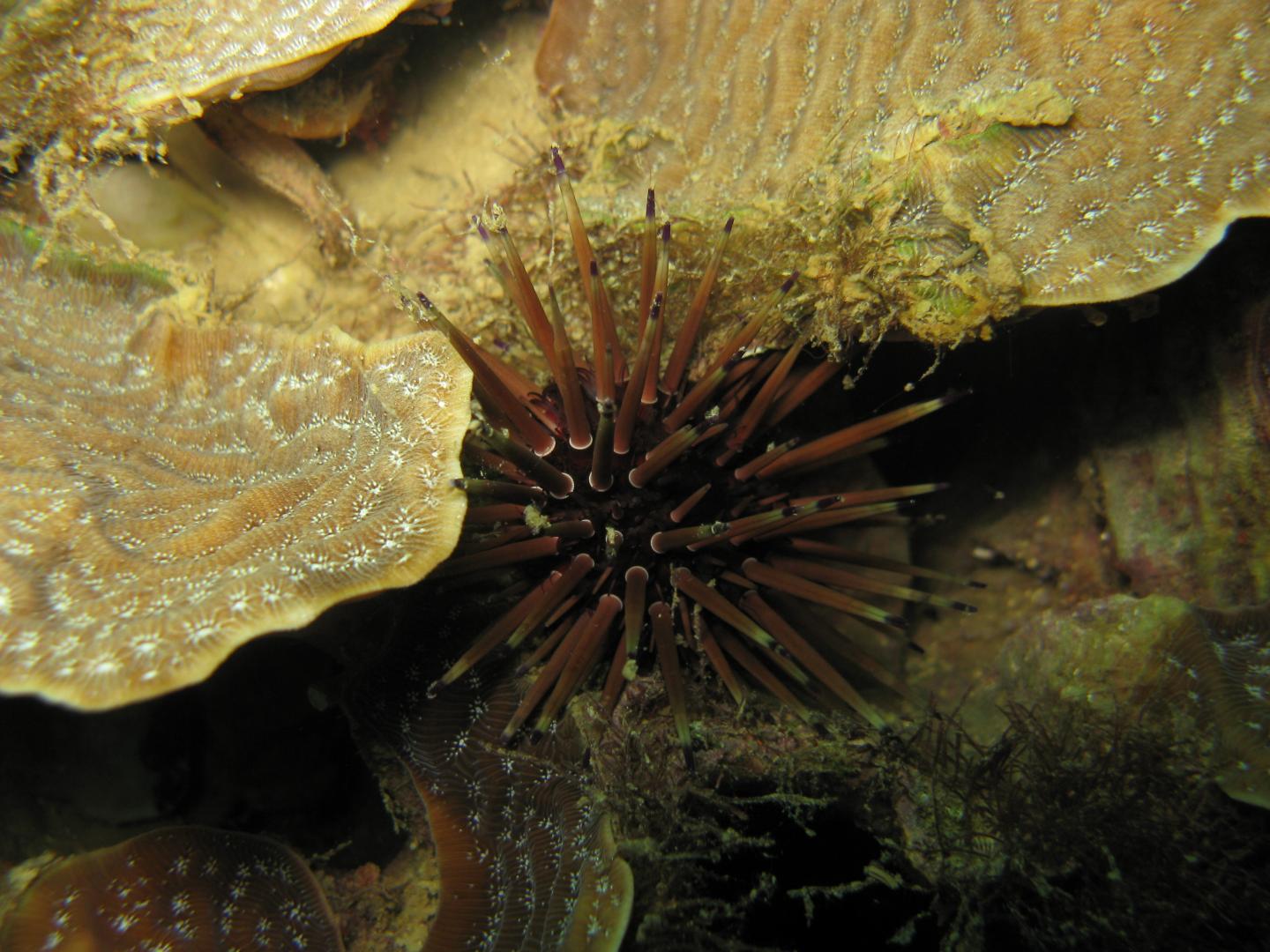 The balance in the Caribbean reefs may be helped by “tiny grazers” a new report claims.

Thirty years ago a mysterious disease wiped out long-spined black sea urchins across the Caribbean, leading to massive algal overgrowth that smothered already overfished coral reefs. Now, marine biologists at the Smithsonian Tropical Research Institute (STRI) report that smaller sea urchins and parrotfish may be taking the place of the large sea urchins, restoring the balance on degraded reefs.

An STRI fellow, Catie Kuempel joined staff scientist Andrew Altieri in exploring a large area of the sea floor in Bocas del Toro, Panama, where corals had died but, surprisingly, algae had not taken over. The most common algal grazers they found were a small sea urchin about the size of a ping pong ball, Echinometra viridis, and a tiny finger-sized striped parrotfish, Scarus iseri, which would be of no interest to fishermen. They propose that these tiny organisms may be able to preempt shifts from coral to algae on degraded coral reefs. They may be small, but there are a lot of them: small grazers comprise up to 95 percent of the biomass of all grazing organisms on the reefs in the study. Their combined weight is roughly equal to that of a smaller number of bigger herbivores on healthier reefs.

Intense grazing by the small sea urchins and fish was highest on the most degraded reefs. In an experimental setup involving placing cages on the seafloor to exclude grazers of different sizes, intense herbivory in cages that permitted access to only small herbivores revealed that they could do the job of clearing algae once thought to belong only to the larger species of parrotfish and the long-spined black urchins, Diadema antillarum.

In Jan., 1983, STRI staff scientist Harilaos Lessios noticed that long-spined black urchins, but not other species of urchins were dying near the Atlantic entrance of the Panama Canal. He contacted dive shops and was able to track the mass mortality of urchins as it spread across the Caribbean from 1983-1984.

Subsequently deprived of this large species of grazer, algae grew unchecked, especially on reefs where overfishing has eliminated large parrotfish. Today, despite the fact that Diadema antillarum has recovered in some areas, the total number of this urchin in the Caribbean is still only about 12 percent of pre-die-off numbers.

“Even those of us who had worked extensively with D. antillarum did not expect that its recovery would be so slow or that its absence would contribute so dramatically to changes in complex ecological communities such as coral reefs,” wrote Lessios in a review article of observed changes 30 years later. “Its recovery is the only hopeful ray in the gloomy prospects for Caribbean reefs.”

“Given that the frequency of coral disease will probably increase with global warming and that overfishing can be prevented only in protected areas, which cannot expand indefinitely if people continue obtaining their protein from the sea, the best hope for Caribbean reefs is that D. antillarum will recover,” Lessios predicted.

Based on their observations in Bocas del Toro, Kuempel and Altieri are more hopeful, suggesting that management and monitoring strategies aimed at preventing phase-shifts from coral to algae on reefs should broaden to include the role and importance of diminutive species of herbivores. “These dollhouse-sized species came the rescue of reefs in Panama, and may be important elsewhere as well,” said Altieri.

They will continue to explore whether the algae consumption by these small species that tips the balance back from the algal domination of dead reefs is clearing the way for new coral growth. 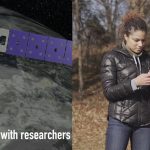 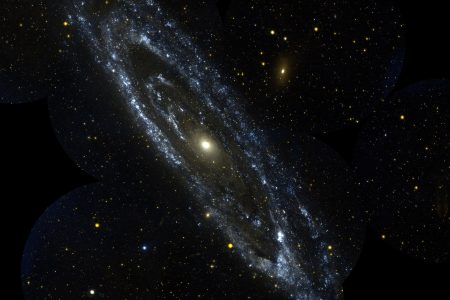