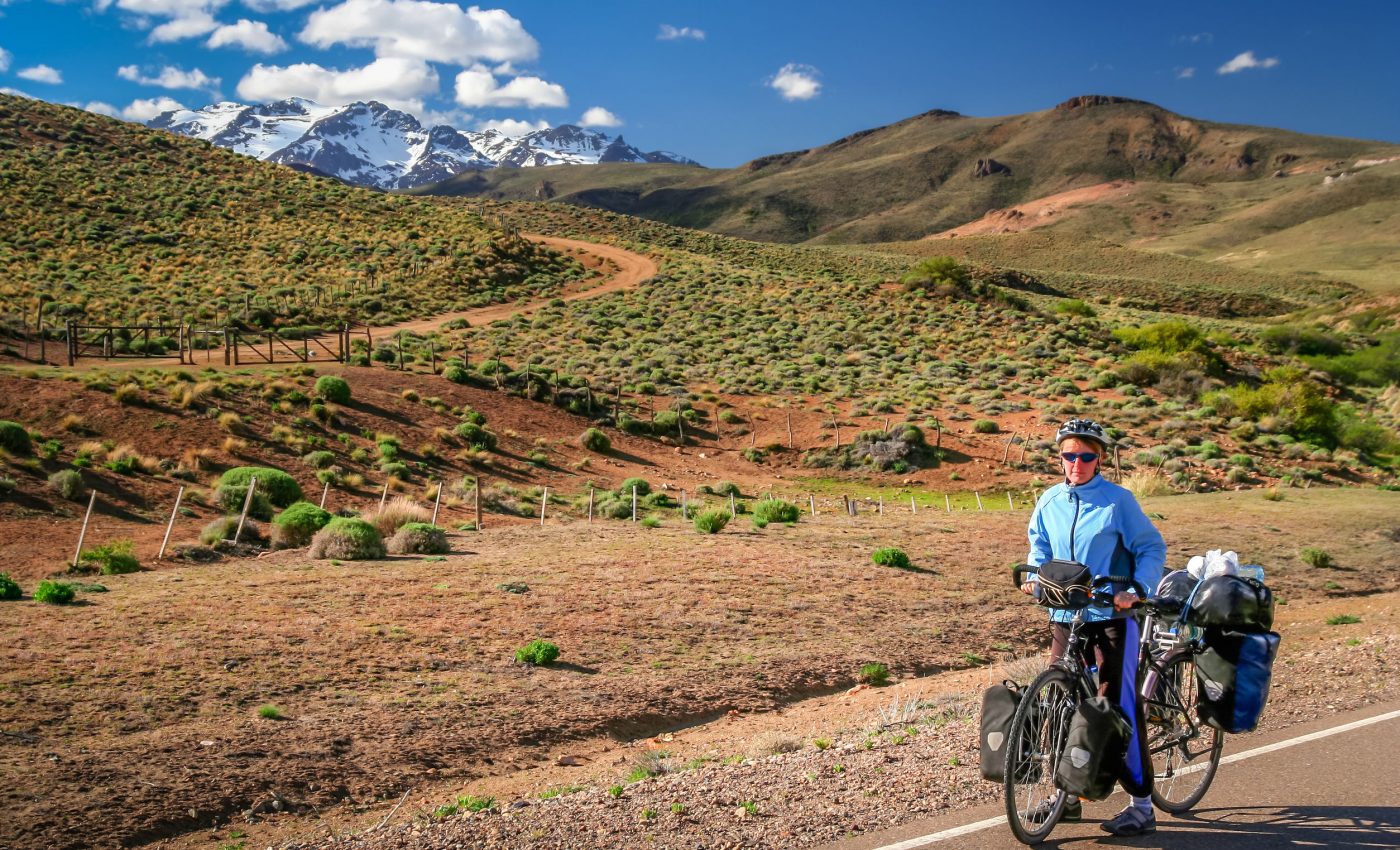 Central Argentina, as well as parts of Uruguay and Brazil, are depicted in this image acquired on February 18, 2006. Images such as this one are used to create land cover maps of the region on a continual basis. Therefore producing a catalogue of change in an area of the globe that is quite dynamic.

Researchers at the University of Maryland developed an algorithm to quantify the amount of tree cover from MODIS images.

This product, in combination with other data sources, has been used to show that the forested area of Argentina has declined by about 10% over the decade of 1990-2000. The image also shows sediment from the Parana River mixing with sediment from the Uruguay River as it empties into the Rio de la Plata (in the lower right portion of the image).

A variety of land surface features are also visible in this image. To the north, the greenish pixels show forest regions, as well as characteristic clusters of rectangular patterns of agricultural fields. In the center-left of the image, the lighter green pixels show arable regions where there is grazing and farming.