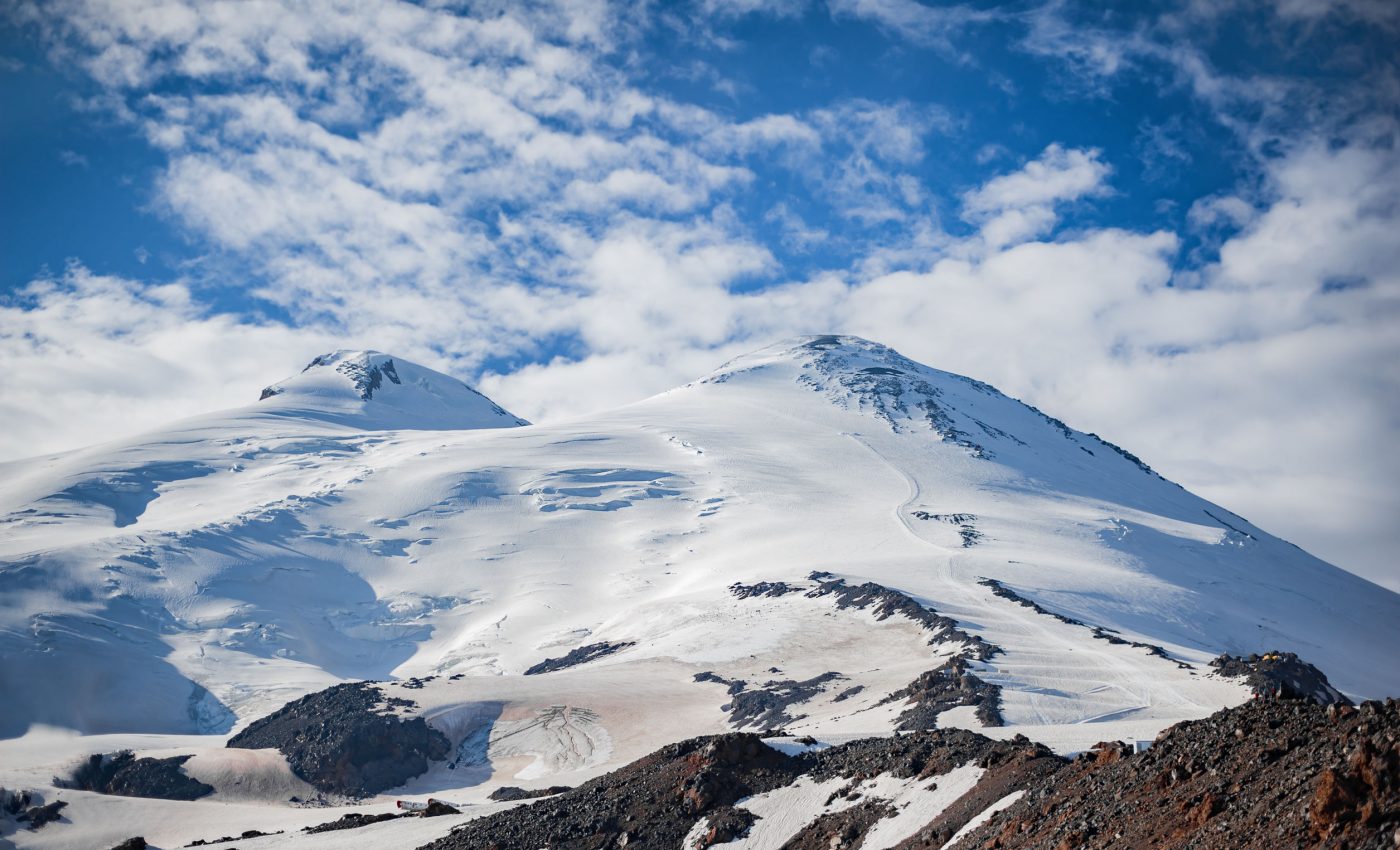 Snow and ice cover the land surface in this image of western Russia acquired on February 19, 2006. Snow and ice (on the land) are key components of the cryosphere, which also includes sea ice, freshwater ice, glaciers, frozen ground and permafrost.

MODIS plays a critical role in the monitoring of the cryosphere on a global basis; products based on MODIS images show the extent of snow cover as well as sea ice on a daily basis at 500 meter resolution. These maps help scientists understand and predict global climate change, as well as distinguish and between natural and anthropogenic impacts on the biosphere.

Objects on the Earth’s surface that are white, such as ice and snow crystals have a high albedo, which means that they reflect most of the sunlight that they receive. Fresh snow has an albedo somewhere in the range of 75-95%, as compared to the rest of the Earth which averages about 30%. The net result of this is that snow and ice produce a cooling effect and changes to the cryosphere, such as reductions in the amount of glaciers, could contribute to or amplify global warming trends.