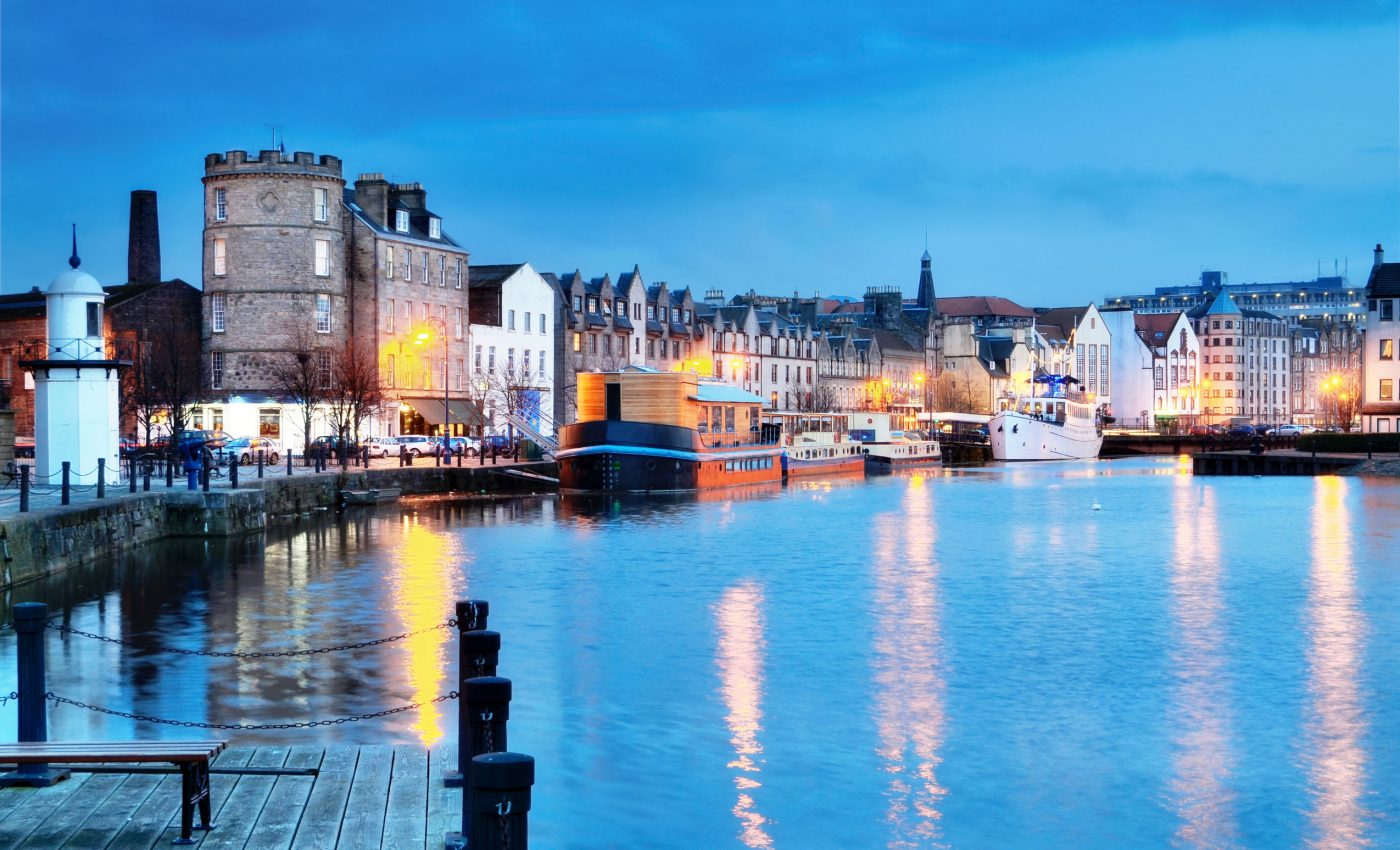 Once a medieval fortress, Edinburgh, Scotland is nicknamed “Athens of the North.” Today, the city preserves landmarks from centuries past. Therefore as well as the remains of geologic processes that occurred millions of years ago. Both human and natural impacts on the area are visible from space.

The country’s capital since 1437, Edinburgh is Scotland’s second-largest city, after Glasgow. Although Edinburgh has expanded to incorporate neighboring towns and ports such as Leith, the city’s historic center remains centered around Old Town and New Town. Old Town dates back to medieval times. Centuries ago, limited space for development encouraged the residents to build multi-story buildings, some over ten stories high. Old Town retains the street pattern established long ago, with crooked, close-together thoroughfares. More spacious is the layout of New Town to the north. Designed along Neoclassical ideals, New Town presents an orderly grid.

Edinburgh Castle sits atop a feature known as Castle Rock, a plug of basalt that seals the vent of a volcano that was active between 350 and 400 million years ago. During the Pleistocene Ice Age, eastward-moving glaciers eroded the volcanic plug, creating the natural landscape seen today. The area’s earliest inhabitants considered Castle Rock a natural fortress, and archaeological excavations indicate that people lived at this site as early as 850 BC. East-southeast of Castle Rock is another dormant volcanic plug later sculpted by glaciers: Arthur’s Seat.

Edinburgh’s proximity to the sea gives the city a mild climate, with average daily lows that remain above freezing, and similarly mild summertime temperatures. It averages 27 inches of rain per year–a moderate amount of precipitation that provides lush vegetation.