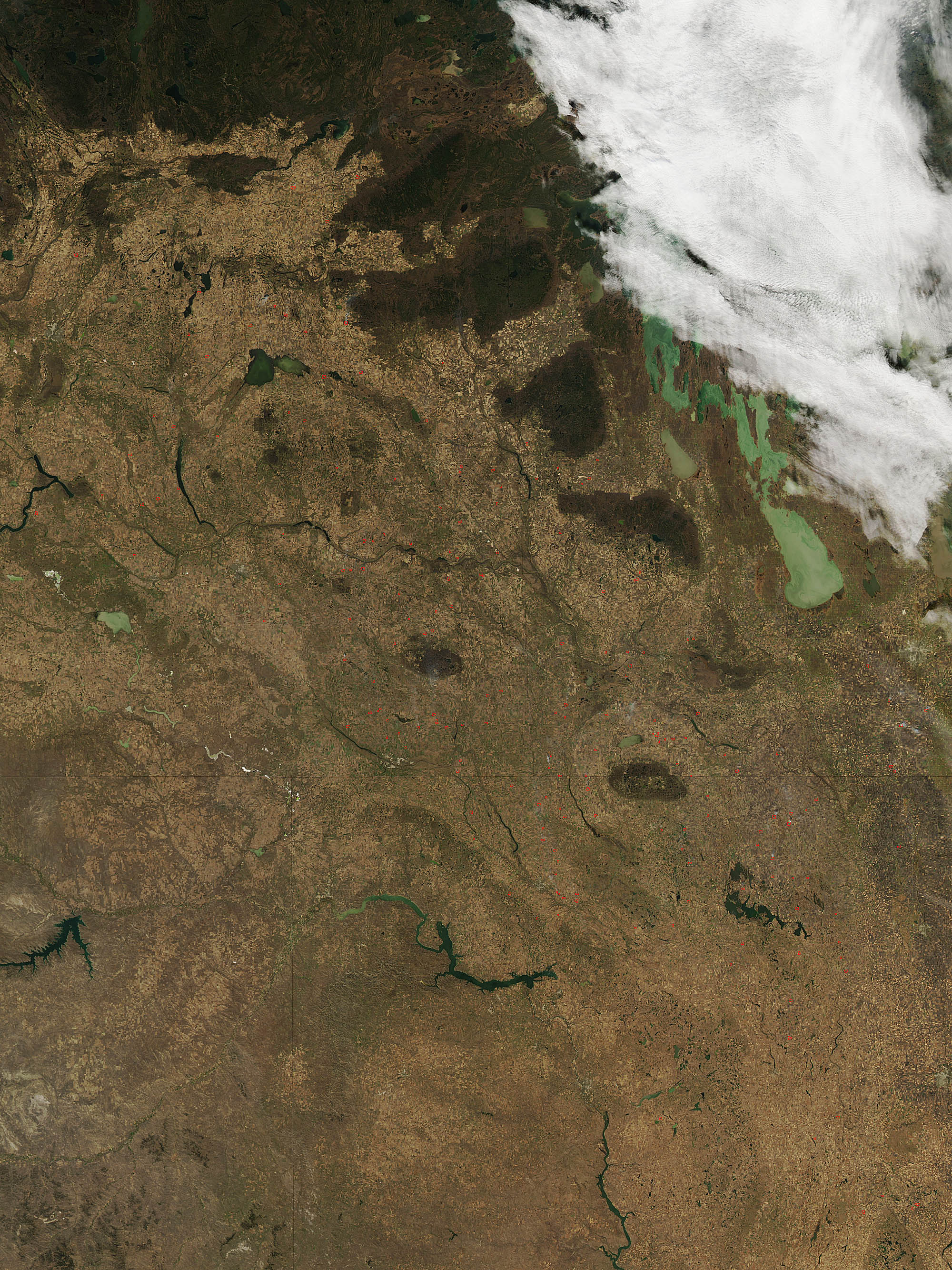 The Moderate Resolution Imaging Spectroradiometer (MODIS) aboard NASA’s Aqua satellite captured a true-color image of fires scattered across central Canada on October 17, 2015. The red hotspots are located in southern Saskatchewan (west) and Manitoba in Canada, and extend south to North Dakota in the United States.

Unlike the raging wildfires of earlier this year which singed hundreds of hectares across Canada, including parts of Saskatchewan and Manitoba, each red hotspot in this image is small and accompanied by small wisps of smoke or, at times, no visible smoke. Red hotspots mark areas where the thermal bands on the MODIS instrument detected areas where temperatures are higher than background. When accompanied by typical plumes of smoke, such hotspots are diagnostic for actively burning fires. The absence of smoke, however, does not entirely rule out actively burning fire. Hot, clean-burning fires (for example, burning very dry materials in well-ventilated areas) can emit very little smoke, and heavy wind can sometimes disperse smoke quickly, so it is may not be seen coming from the hot spot. There are smoke plumes coming from most of these hotspots, but not all of them.

The majority of the hotspots are located in areas where the patchwork landscape indicates agricultural uses – most likely cropland. Due to the time of year (during harvest season), the widespread nature and the location of these fires, they most likely are being used for management of land. Saskatchewan is a leading agricultural center, ranking first in all of Canada in wheat production (more than 54% of wheat comes from this province) and it also ranks second in the production of beef cattle for Canada. Wheat and canola harvests usually occur in October in this part of the world, as does readying fields for planting of winter wheat crops. 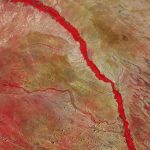 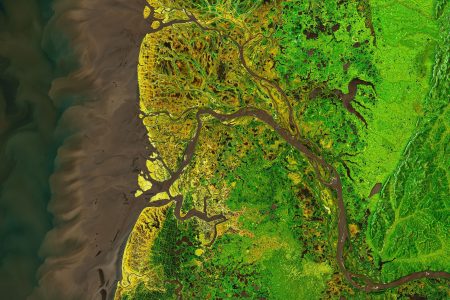 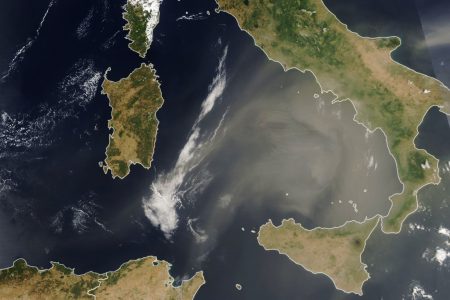 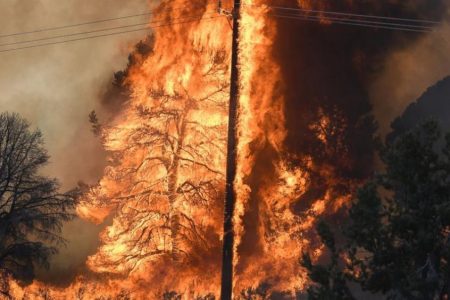 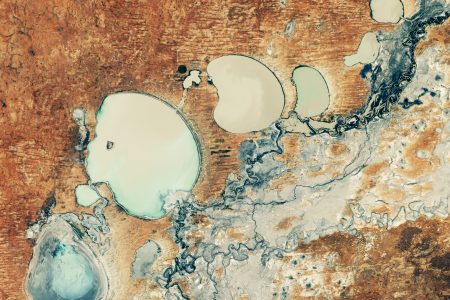 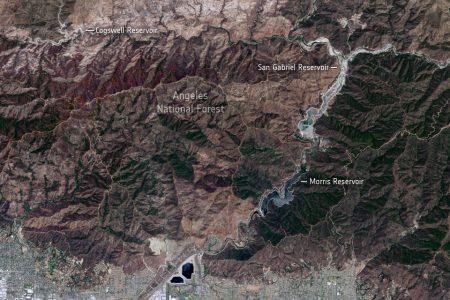 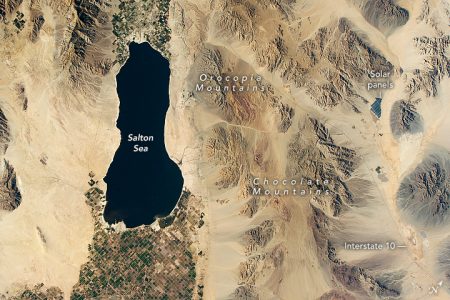