Fires in Zambia and Angola 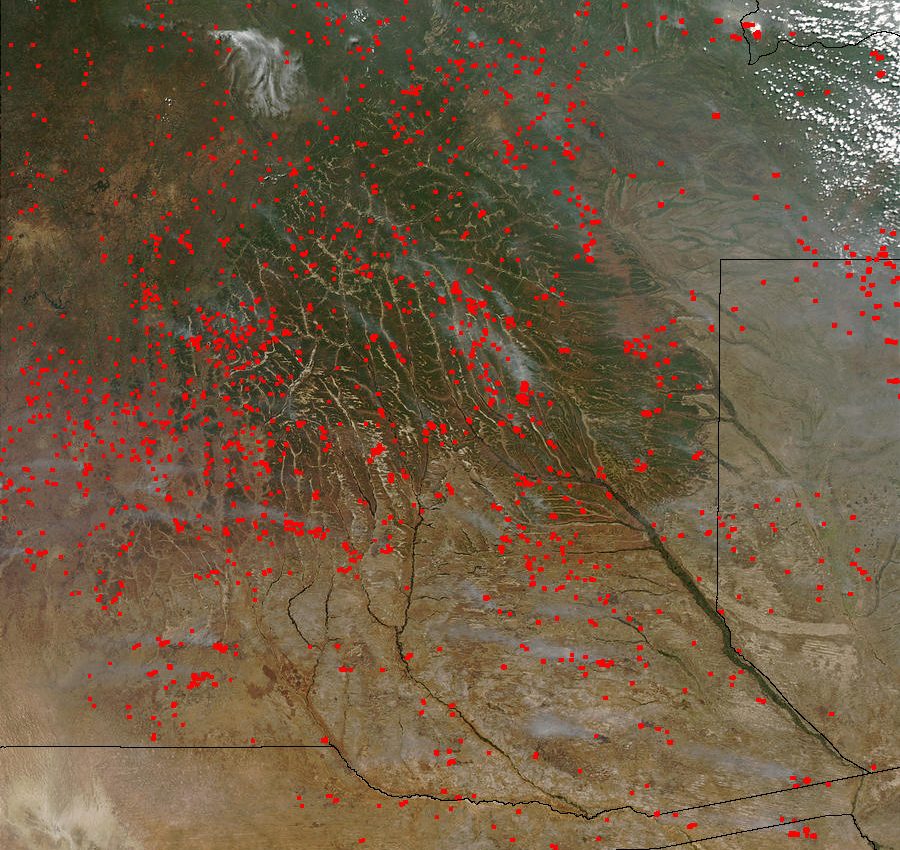 Therefore Angola is at left in the images, and the highly dendritic plateau region is carved by flowing water. Although Zambia is to the east, and Botswana is to the south. The broomstick-shaped delta in Botswana is the Okavango Delta. Although the streams of water surround, the fires still spread quickly. Due to dry landscape and weather related. Fires have seemed to increase as the years go on. Southern Africa is know for many wild fires and the spreading of them. As you can see in the imaging spectroradiometer. Therefore these fires in Zambia and Angola have caused a lot of damage.

Zambia is Originally inhabited by Khoisan peoples, the region was affected by the Bantu expansion of the thirteenth century. Also These were merged in 1911 to form Northern Rhodesia. Fires in Zambia and Angola spread the dry summer weather. For most of the colonial period, Zambia was governed by an administration appointed from London with the advice of the British South Africa Company.