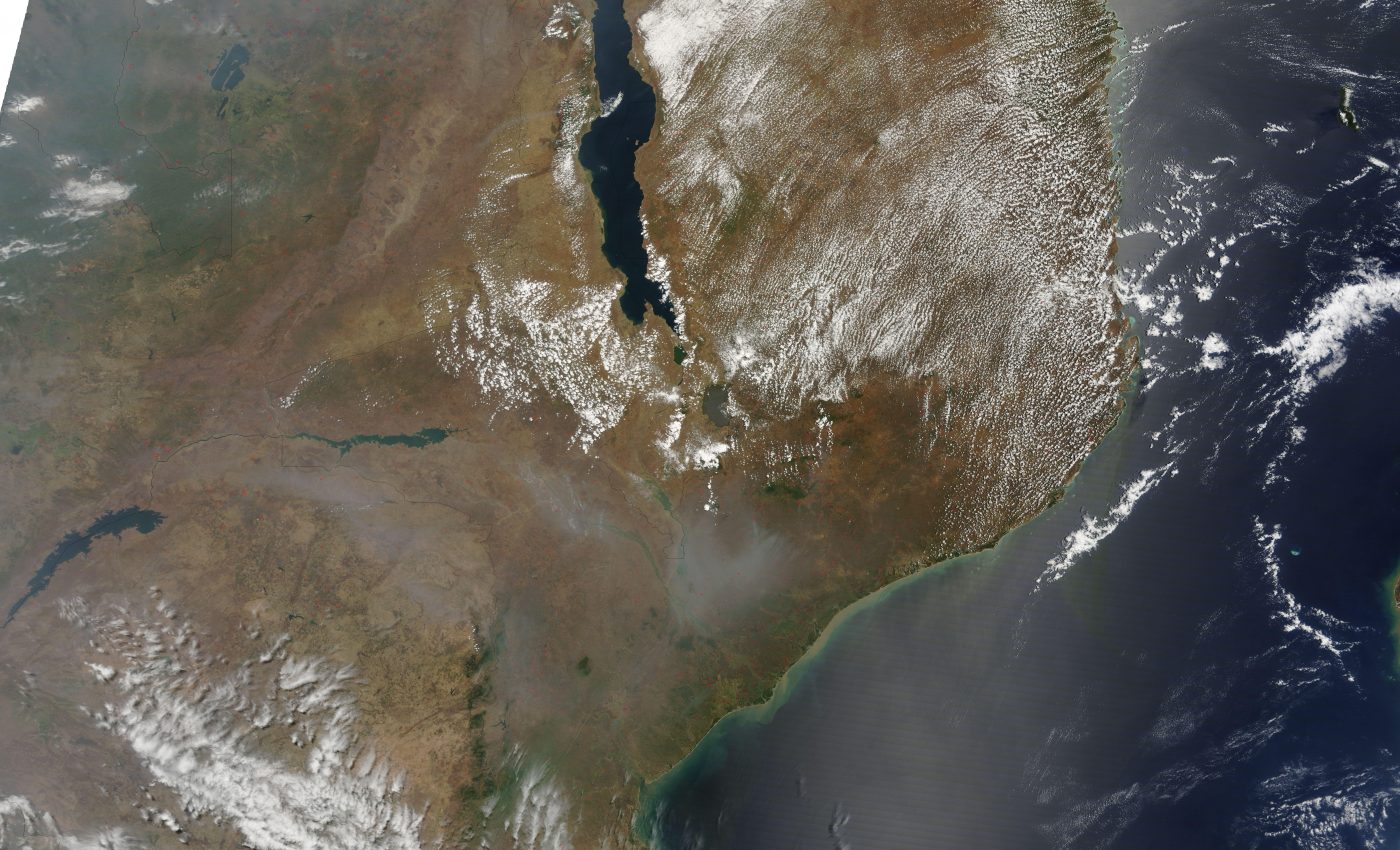 The part of Africa now known as Malawi was settled by migrating Bantu groups around the 10th century. Centuries later in 1891 the area was colonised by the British. In 1953 Malawi, then known as Nyasaland, a protectorate of the United Kingdom, became a protectorate within the semi-independent Federation of Rhodesia and Nyasaland. The Federation was dissolved in 1963. In 1964 the protectorate over Nyasaland was ended and Nyasaland became an independent country under Queen Elizabeth II with the new name Malawi. Two years later it became a republic. Upon gaining independence it became a totalitarian one-party state under the presidency of Hastings Banda, who remained president until 1994. Malawi now has a democratic, multi-party government headed by an elected president, currently Peter Mutharika. The country has a Malawian Defence Force that includes an army, a navy and an air wing. Malawi’s foreign policy is pro-Western and includes positive diplomatic relations with most countries and participation in several international organisations, including the United Nations, the Commonwealth of Nations, the Southern African Development Community (SADC), the Common Market for Eastern and Southern Africa (COMESA), and the African Union (AU).