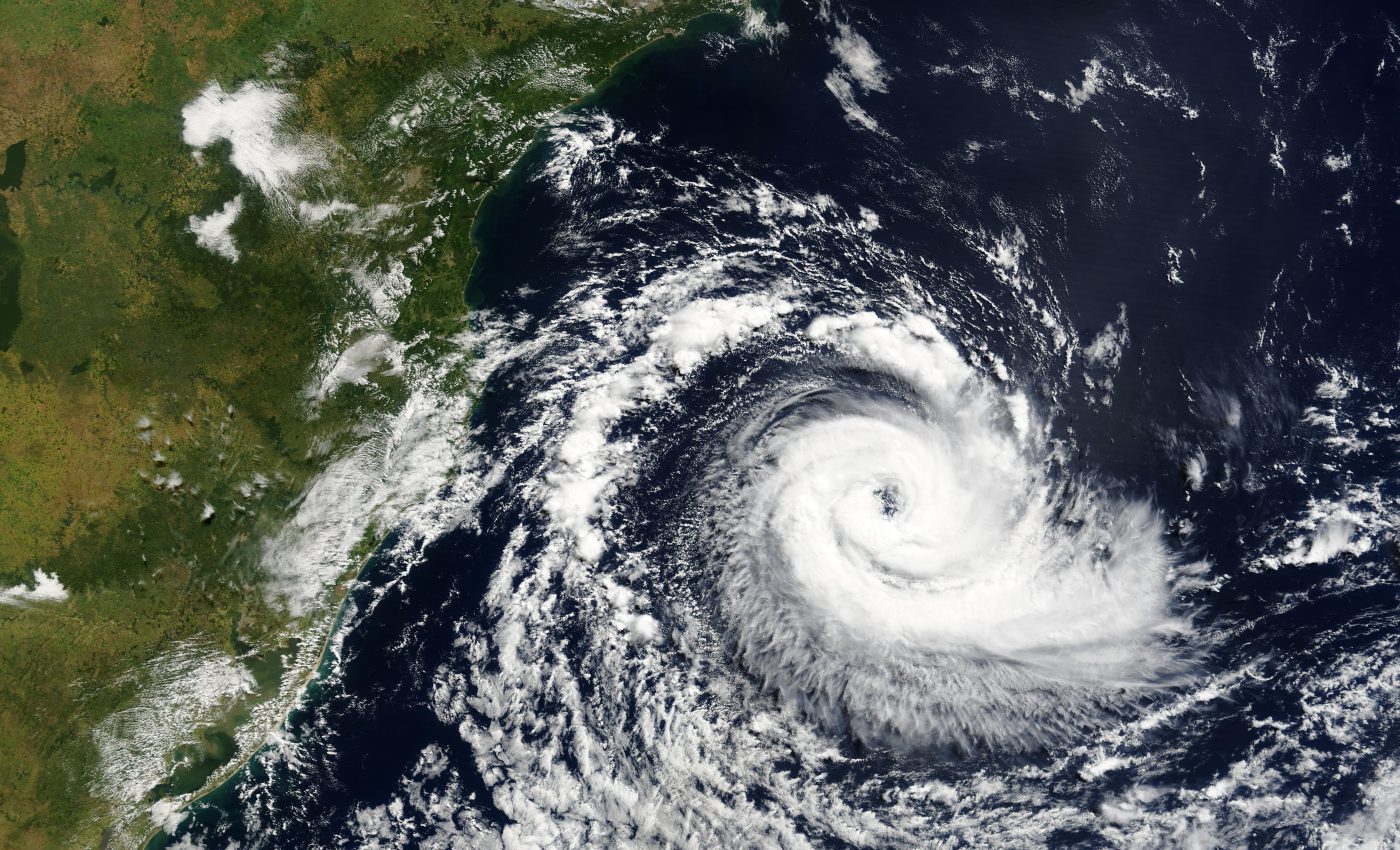 Fires Near Xingu River. On August 5, 2004, the Moderate Resolution Imaging Spectroradiometer (MODIS) on NASA’s Aqua satellite captured this image of the changing landscape of the Amazon. Deep green swaths of intact rainforest are increasingly surrounded by the sharp contours of agricultural land and the ragged lines that show the progression of roads deep into the forest. MODIS detected many fires in the region as well (red outlines). Some are likely routine burns of previously cleared farm and grazing land. Others, close to the new roads and at the edges of clearings, are billowing thick plumes of smoke. These fires are probably ongoing “slash and burn” deforestation.

The first Indigenous Park in Brazil was created in the river basin by the Brazilian government in the early 1960s. This park marks the first indigenous territory recognized by the Brazilian government and it was the world’s largest indigenous preserve on the date of its creation. Currently, fourteen tribes live within Xingu Indigenous Park, surviving on natural resources and extracting from the river most of what they need for food and water. Also Fires Near Xingu River happen often.