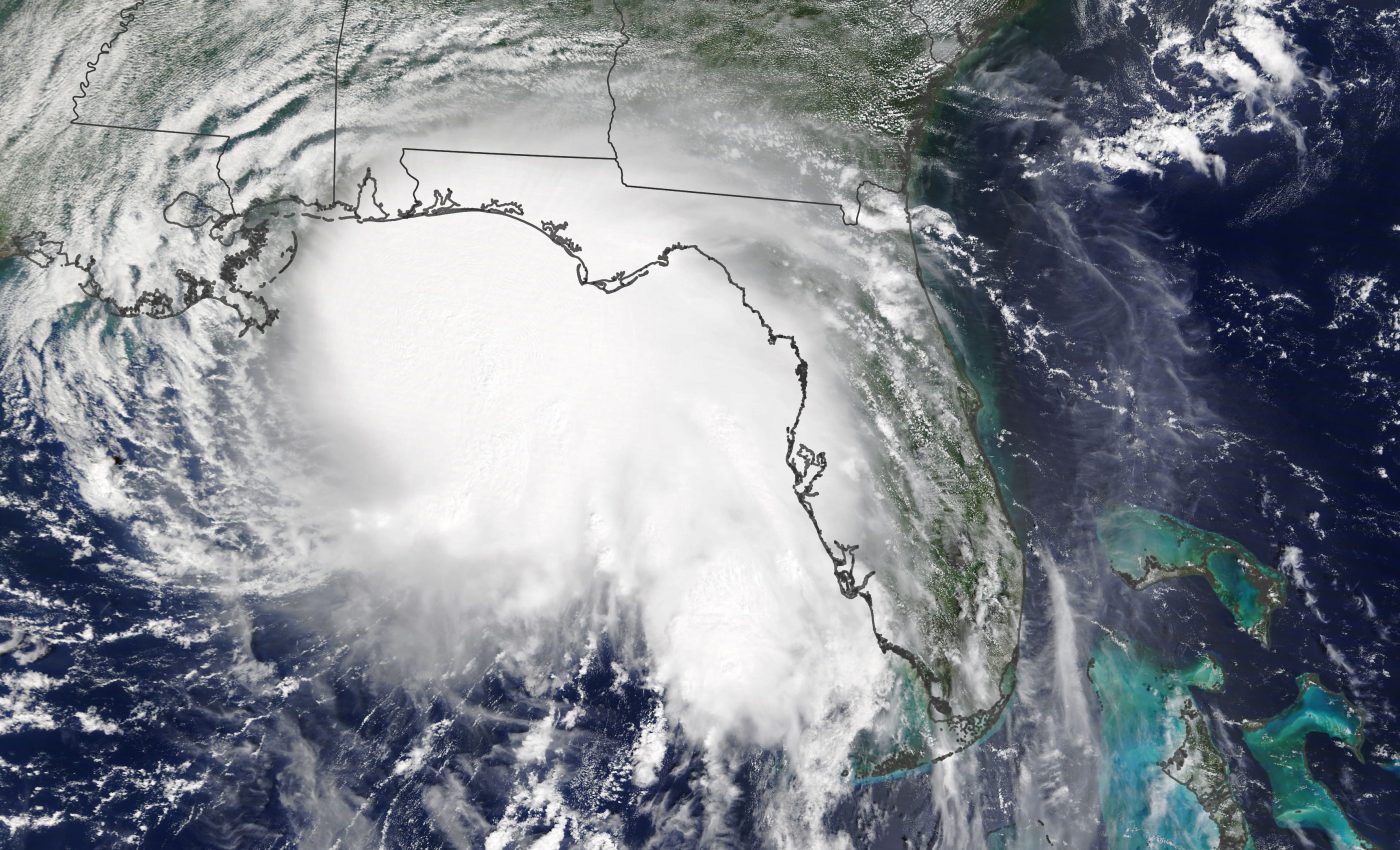 Hurricane Sally strengthens as a historic storm season continues.  Today’s Image of the Day from NASA Earth Observatory features Hurricane Sally, which is quickly gaining momentum as it approaches the U.S. Gulf Coast.

We are now only halfway through the 2020 Atlantic hurricane season, and many records have already been broken.

More named tropical storms have developed earlier in the season this year than in any other season recorded by satellites.

On September 14, five tropical storms were churning in the Atlantic Ocean, matching the record for the most cyclones observed in this region at one time.

The National Hurricane Center has named twenty storms in just over three months, which is almost double the average number of storms that become established in six months.

NOAA’s Climate Prediction Center expects as many as 25 named storms this season – six of which could be major hurricanes. Hurricane Sally strengthens as a historic storm season continues

The image of Hurricane Sally was captured on September 14 by the Moderate Resolution Imaging Spectroradiometer (MODIS) on NASA’s Terra satellite, when the storm had maximum sustained winds of 90 miles per hour.

Hurricane Sally was a very destructive Atlantic hurricane which became the first hurricane to make landfall in the U.S. state of Alabama since Ivan in 2004. The eighteenth named storm, and seventh hurricane of the extremely active, record breaking 2020 Atlantic hurricane season, Sally formed out of an area of disturbed weather which was first monitored over the Bahamas on September 10. The system grew a broad area of low-pressure on September 11, and was designated as a tropical depression at late that day.