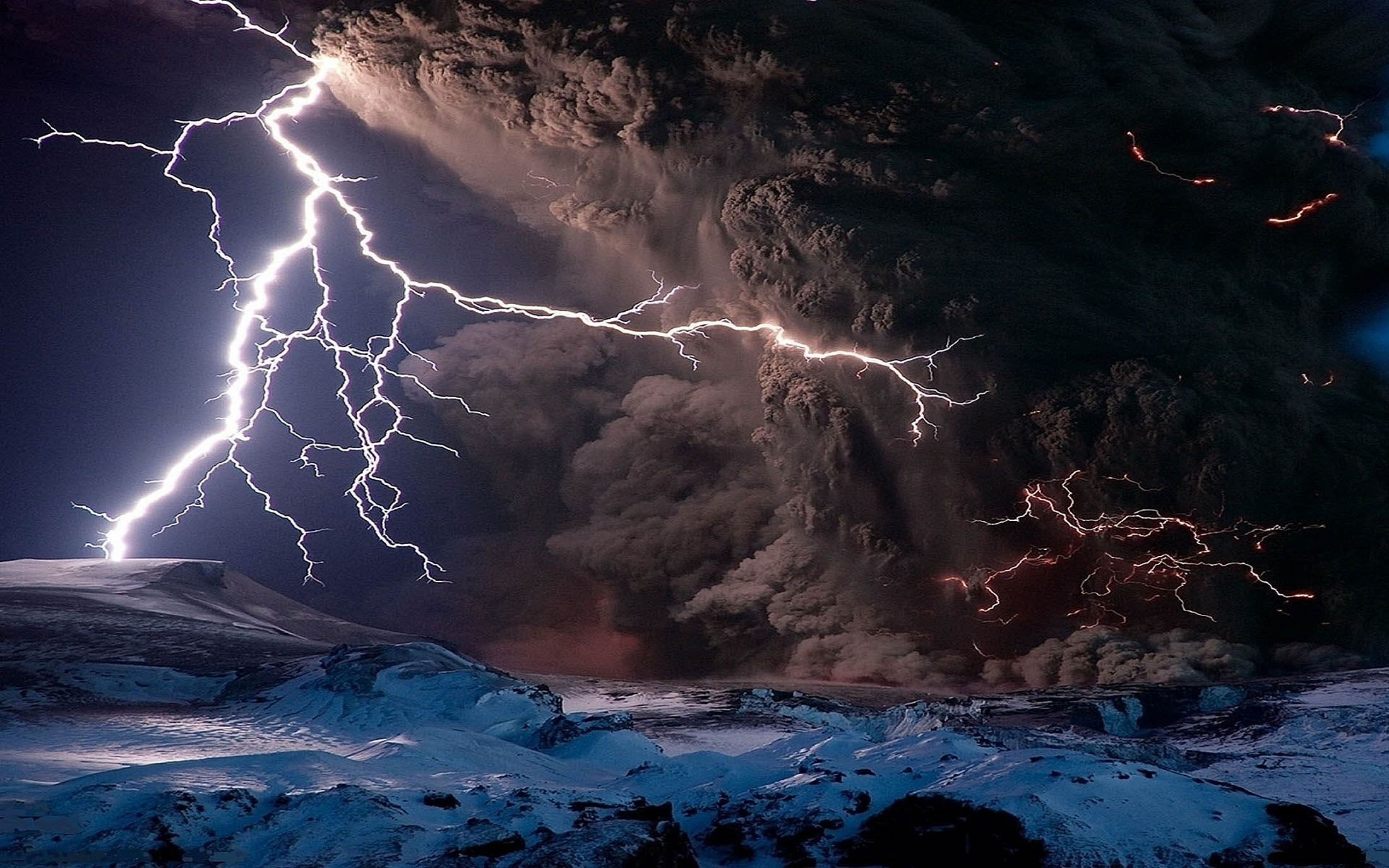 Puyehue ; Spanish pronunciation:  and Cordón Caulle are two coalesced volcanic edifices that form a major mountain massif in Puyehue National Park in the Andes of Ranco Province, in the South of Chile. In volcanology this group is known as the Puyehue-Cordón Caulle Volcanic Complex (PCCVC). Four volcanoes constitute the volcanic group or complex, the Cordillera Nevada caldera, the Pliocene Mencheca volcano, Cordón Caulle fissure vents and the Puyehue stratovolcano.

Puyehue Volcano eruption and lightning Like most stratovolcanoes in the Southern Volcanic Zone of the Andean Volcanic Belt, Puyehue and Cordón Caulle are along the intersection of a traverse fracture with the larger north–south Liquiñe-Ofqui Fault. The volcanic complex has shaped the local landscape and produced a huge variety of volcanic landforms and products over the last 300,000 years. Cinder cones, lava domes, calderas and craters can be found in the area apart from the widest variety of volcanic rocks in all the Southern Zone, for example both primitive basalts and rhyolites. Cordón Caulle erupted shortly after the 1960 Valdivia earthquake, the largest recorded earthquake in history.

Apart from this, the Puyehue-Cordón Caulle area is one of the main sites of exploration for geothermal power in Chile. Geothermal activity is manifested on the surface of Puyehue and Cordón Caulle as several boiling springs, solfataras and fumaroles