Wildfire danger will continue to increase in California and Nevada • Earth.com 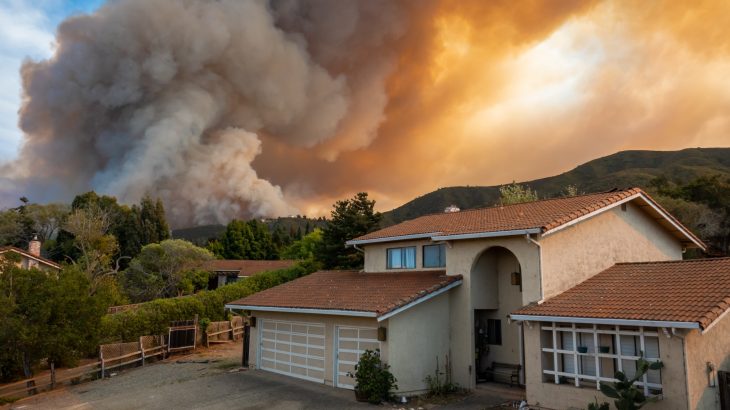 Wildfire danger will continue to increase in California and Nevada

As the climate becomes warmer and drier, a “thirsty atmosphere” will increase extreme wildfire danger and prolonged drought in Nevada and California, according to a study led by the Desert Research Institute (DRI).

The researchers analyzed projections of evaporative demand, or how dry these states will become, through the end of the century. Next, the team examined how changes in evaporative demand will influence the frequency of extreme wildfire danger and multi-year droughts.

The analysis was based on metrics from the Evaporative Demand Drought Index (EDDI) and the Standardized Precipitation Evapotranspiration Index (SPEI).

The experts found that there will be consistent future increases in evaporative demand over California and Nevada. The projections indicate that greater “atmospheric thirst” will be primarily driven by warmer temperatures, and could lead to significant environmental impacts on the ground.

“Increased evaporative demand with warming enables fuels to be drier for longer periods,” added Dr. John Abatzoglou at UC Merced. “This is a recipe for more active fire seasons.”

The study revealed that days with extreme fire danger in summer and autumn are expected to increase four to 10 times by the end of the century. Multi-year droughts, similar to the drought that impacted California and Nevada from 2012 to 2016, are projected to become three to 15 times more frequent.

According to the researchers, the cumulative effects of increases in evaporative demand will stress native ecosystems, increase wildfire danger, negatively impact agriculture where water demands cannot be met, and exacerbate impacts to society during periods of prolonged dryness.