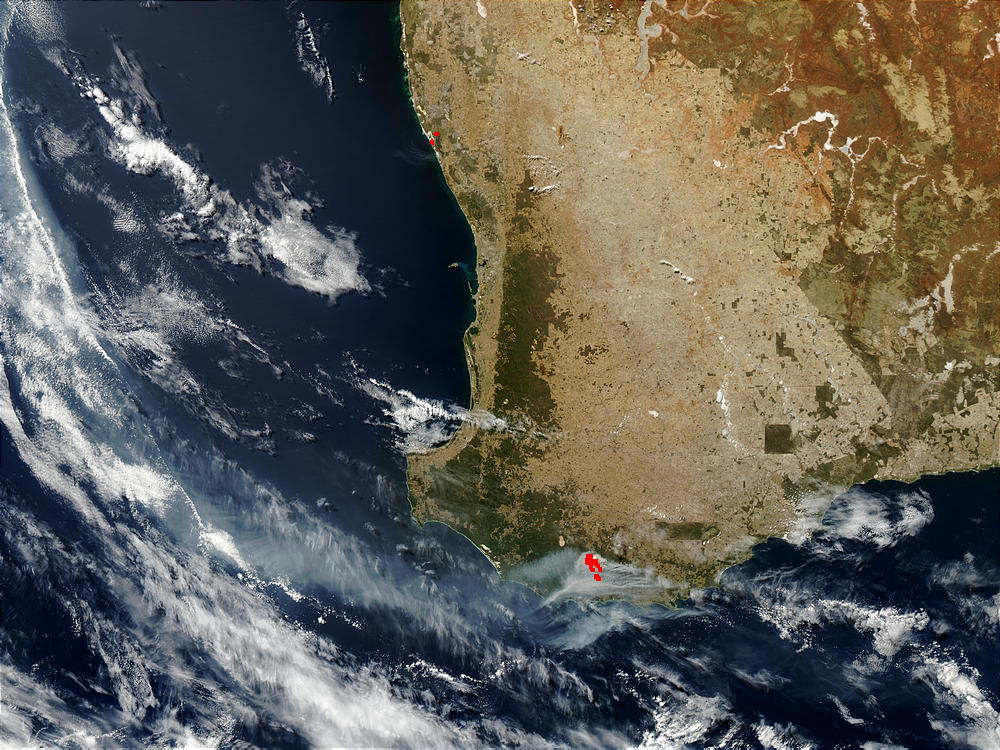 After devastating drought in 2002, Australian wheat and barley farmers brought in record crops in the 2003/2004 season. The most recent wheat harvest soared to a record 25 million tons, up 119% from last year’s drought-stricken crop, says a report released by the United States Department of Agriculture’s Foreign Agricultural Service on March 10, 2004. At 8.5 million tons, the barley crop outpaced last year’s harvest by 130 percent.

This pattern of large harvests after drought-stunted years is common. Wanting to recoup their losses, farmers sow more area than normal. In 2002, drought choked the plants feeding livestock on pasture land, and the price of grain was high. Many farmers sold their livestock and converted their land to crop land for 2003. On top of these factors, wheat and barley farmers had an excellent growing season this year, with well-timed rains in most parts of the country, particularly in Western Australia. All of this combined to produce a record harvest this year.

The difference between the two years is clearly visible in this Moderate Resolution Imaging Spectroradiometer (MODIS) image pair of the southwestern point of Australia. A larger portion of Western Australia is covered with greener vegetation in September 2003, top, compared to September 2002, a sign that all plants, including grain crops, were thriving in 2003. The large images offer a full view of the expanded crop area in the southern tip of Western Australia.

The grain crop was harvested in December and January, before February’s heat wave and floods. Fruit and vegetable farmers did not fare so well, according to news reports, which say that the produce cooked on the plants in the high temperatures.