The Sayan Mountains in Northern Mongolia 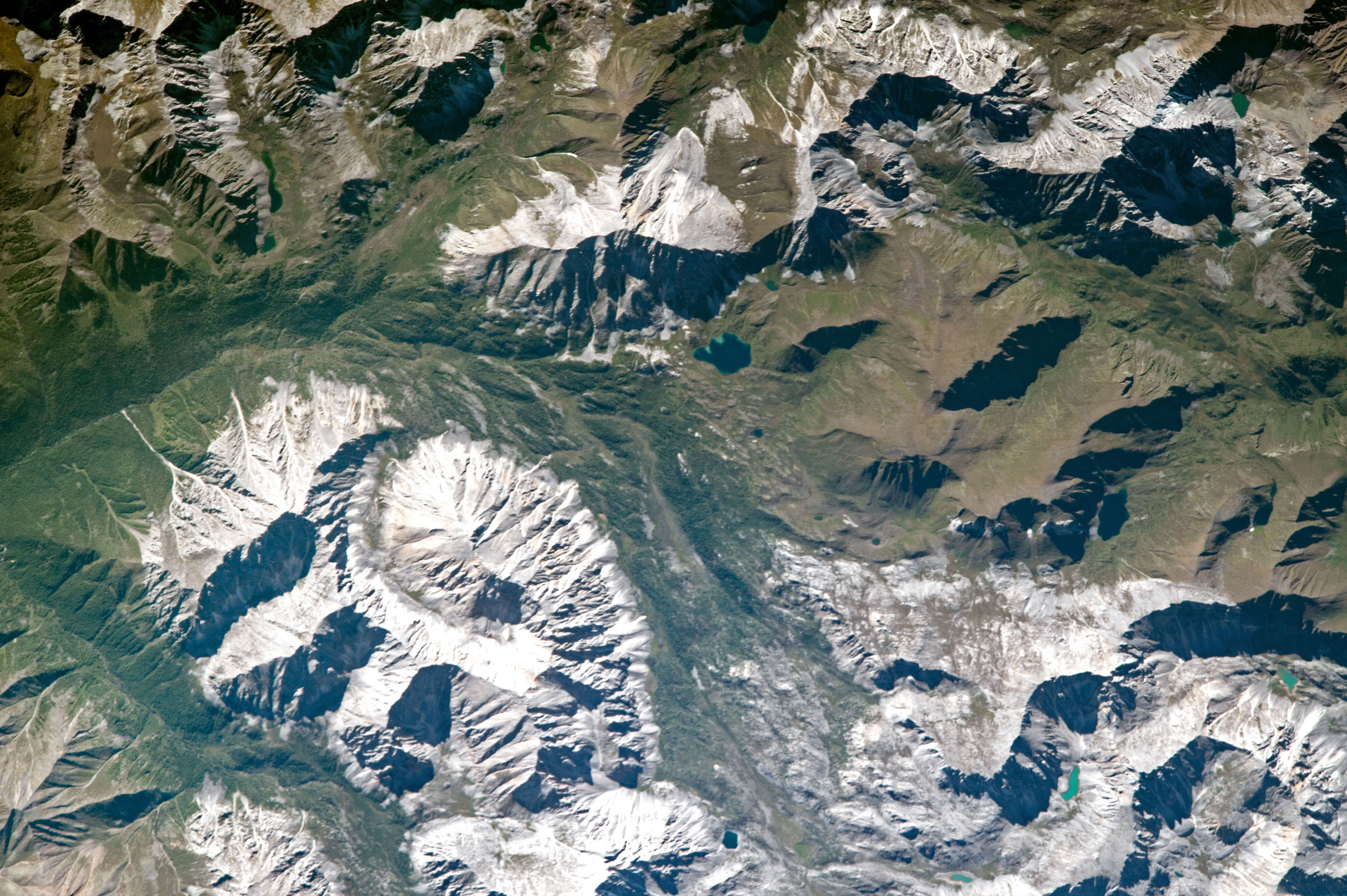 While traders and adventure-seekers have crossed the mountains for the past several centuries, this area remains mostly uninhabited. In fact, the closest town is located 60 miles from the center of the image.

The country contains very little arable land, as much of its area is covered by grassy steppe, with mountains to the north and west and the Gobi Desert to the south. Ulaanbaatar, the capital and largest city, is home to about 45% of the country’s population. Ulaanbaatar also shares the rank of the world’s coldest capital city with Moscow, Ottawa, and Nur-Sultan.

Approximately 30% of the population is nomadic or semi-nomadic; horse culture is still integral. The majority of its population are Buddhists. The non-religious population is the second-largest group. Islam is the dominant religion among ethnic Kazakhs.

The majority of the state’s citizens are of Mongol ethnicity, although Kazakhs, Tuvans, and other minorities also live in the country, especially in the west. Mongolia joined the World Trade Organization in 1997 and seeks to expand its participation in regional economic and trade group