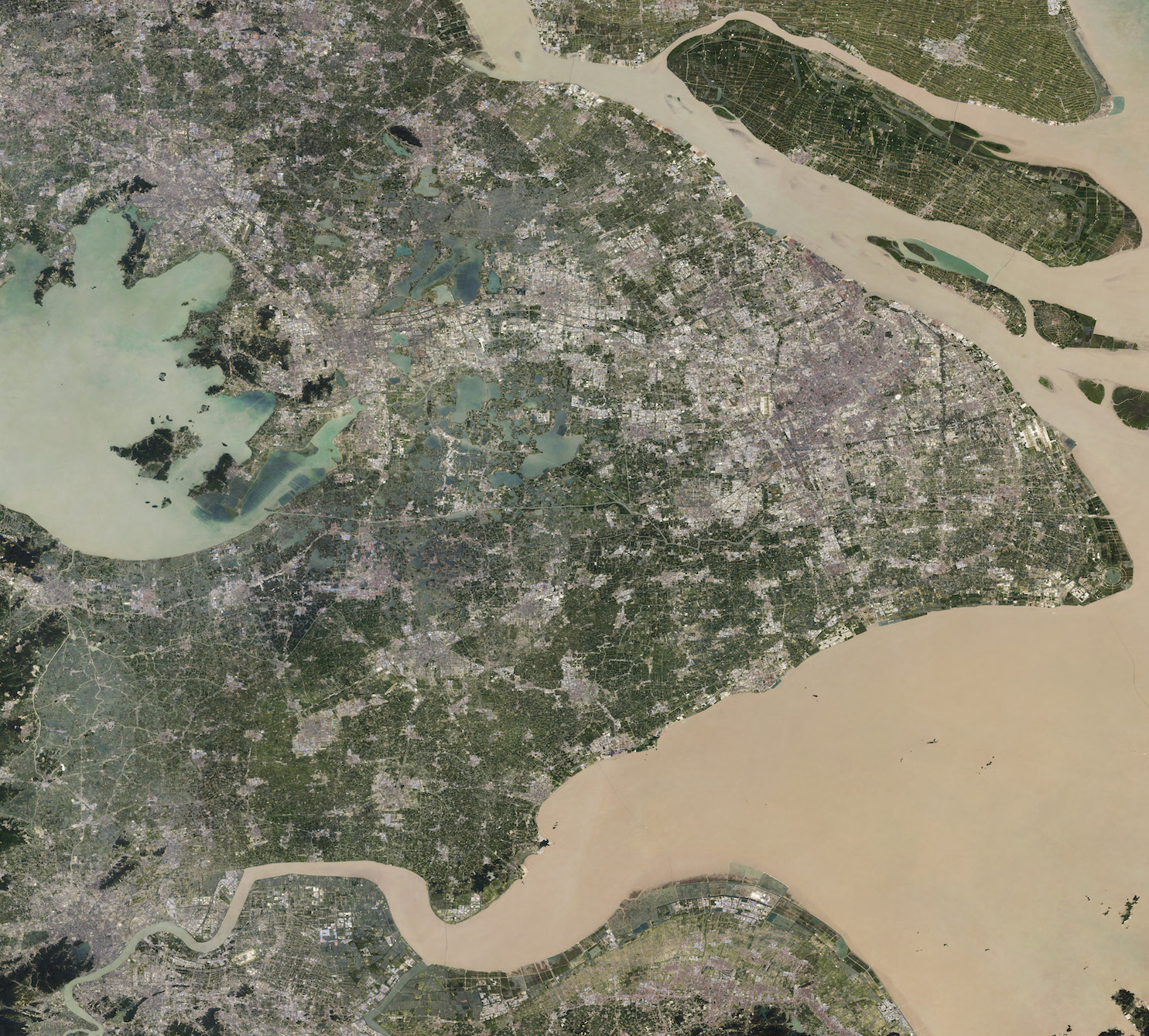 Today’s Image of the Day comes thanks to the NASA Earth Observatory and features a look at how much Shanghai has changed over the past 30 years.

Shanghai has grown at an unprecedented rate since the 1980s, when the Chinese government began engaging in foreign trade and investment. In 1982, the city was relatively small and compact, consisting of only 12 million people. By 2016, it had expanded 24 million people and is now one of the largest metropolitan areas on the planet.

Most of the urban landscape seen on the Yangtze River Delta in the image was agricultural farmland in the early 80s. At that time, only 16% of the Chinese population lived in cities. Now, more than 56% of the population, or 760 million people, live in urban areas.