The Alphabet From Orbit: Letter B For Boreal Forests • Earth.com

The Alphabet From Orbit: Letter B For Boreal Forests 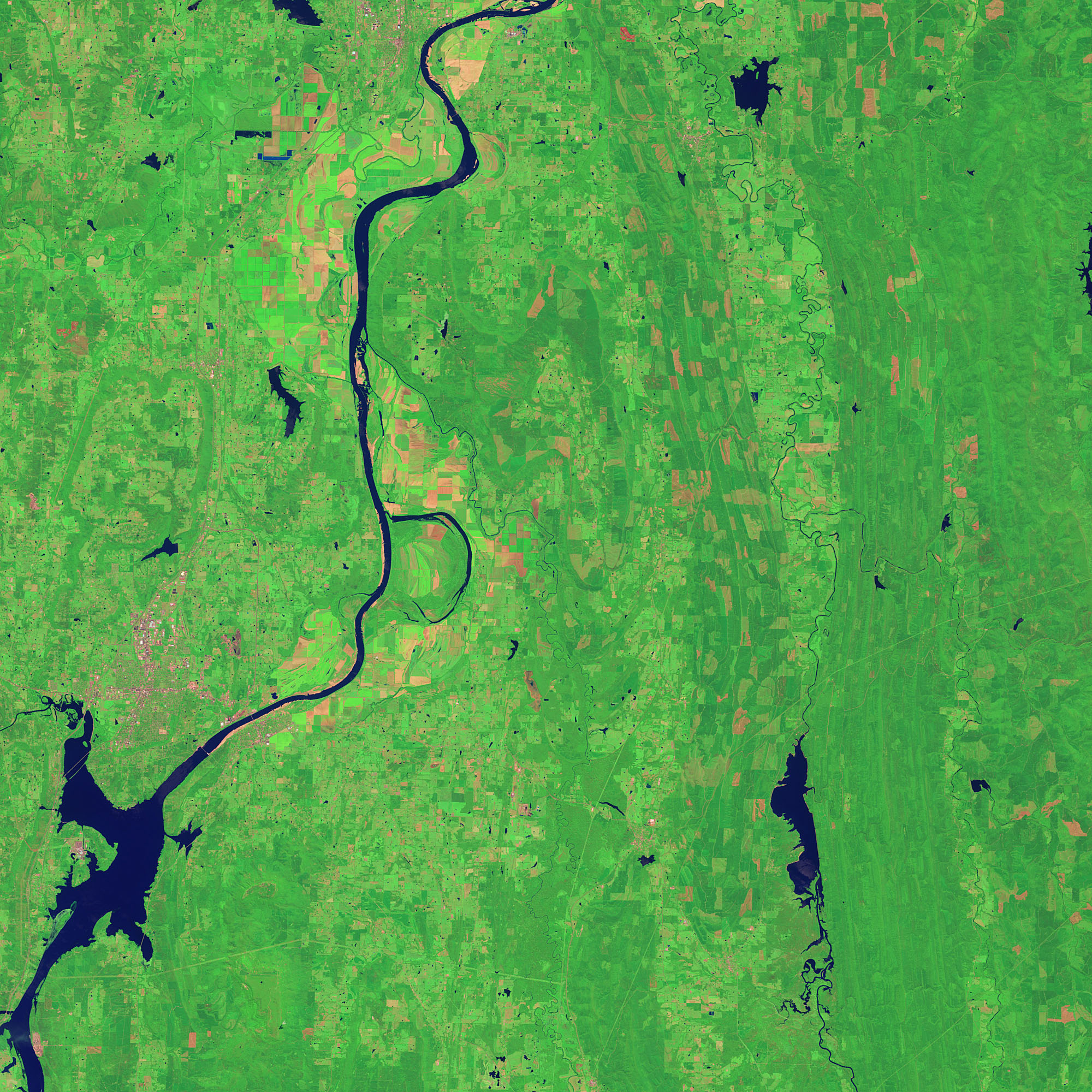 Bonjour B…what begins with B?

The Alphabet From Orbit: Letter B For Boreal Forests. If you were studying to become a forest ecologist, you might learn about the bountiful amounts of biomass at Earth’s northern latitudes. Boreal forests, for example, are incredibly rich in organic matter. They are also prone to burning. Satellite-based research has shown that fires burn differently in the northern tier of North America compared to the northern tier of Eurasia despite similar conditions. NASA’s view.

If you were a geographer, you might browse a map and spot the cities of Beirut and Barcelona. Beirut, the capital of Lebanon, is located along the southeastern shoreline of the Mediterranean Sea. The metropolitan area is built on a small peninsula, bounded to the east by the foothills of a more mountainous interior. On the opposite side of the Mediterranean, the buildings of Barcelona, Spain, appear as a widespread pink swath between forested hills and the sea. Also The Alphabet From Orbit: Letter B For Boreal Forests

If you were an ornithologist, you might join birdwatchers observing bunches of babbling birds bunched up alongHolla Bend. On August 4, 2014, the Operational Land Imager (OLI) on Landsat 8 acquired this image of the Arkansas River and the Holla Bend Wildlife Refuge, southeast of Dardanelle, Arkansas. In the winter, it is common for the refuge to host 100,000 ducks and geese at once.

If you were an engineer, you might know that the Arkansas River is not as bendy as it was before. In 1954, the U.S. Army Corps of Engineers straightened the river to improve navigation and flood control. The new island, located between the old bend and the newly straightened river, became habitat for the refuge.