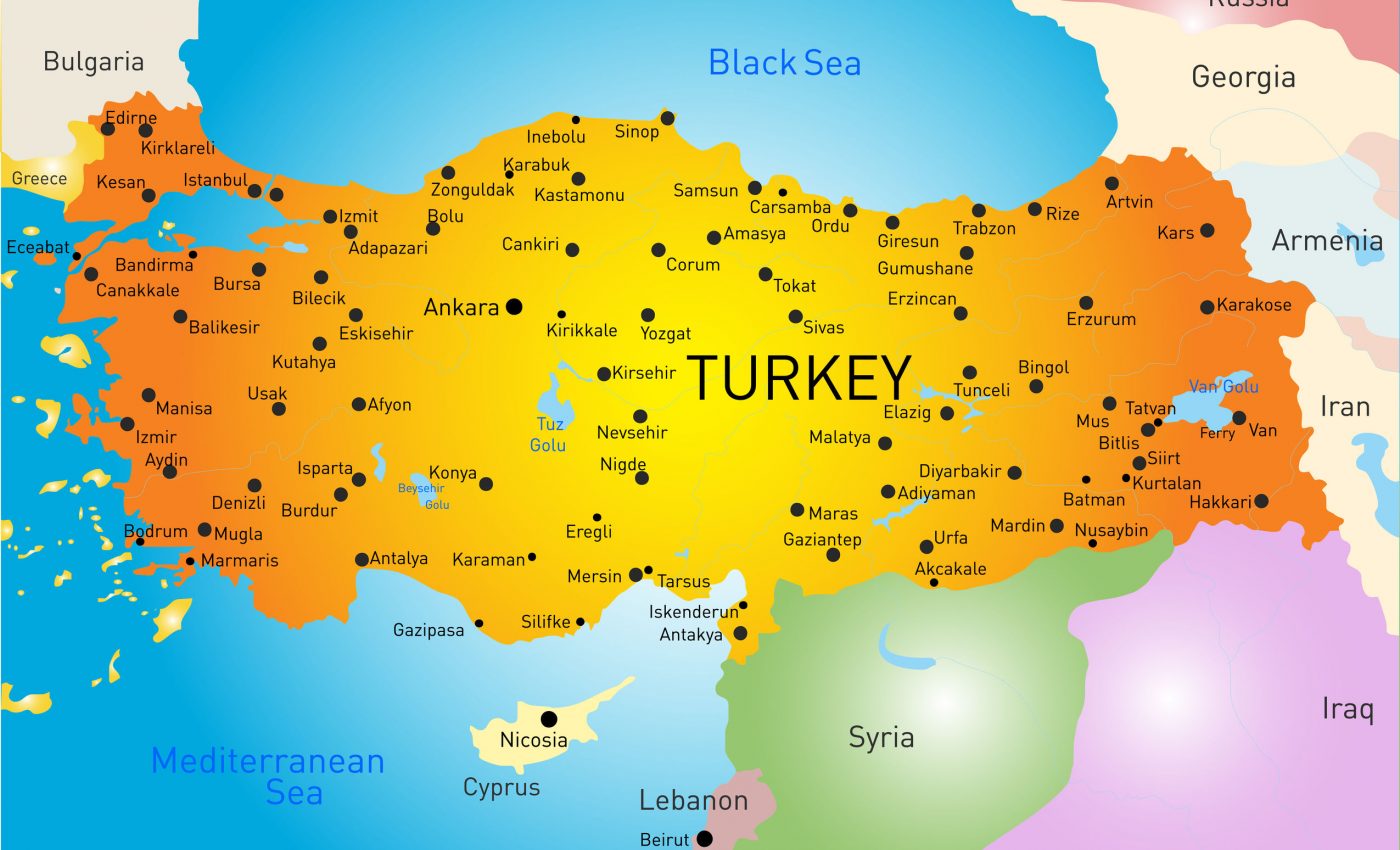 Partially obscured by clouds, the Black Sea dominates the upper left quadrant of this image acquired on December 6, 2005. The sea takes its name from the ancient Greeks. Those who took note of its relative lack of clarity; visibility is limited to about 5 meters on average.

Therefore the Black Sea receives a steady influx of saltwater from the Mediterranean as well as a larger amount of freshwater.  Mostly from the Danube River. These waters mix together in a region that reaches a depth of about 100-150 meters.  Below this region is largely devoid of dissolved oxygen in the water column and therefore mostly devoid of marine life. According to the World Wildlife Fund, there are 77 species (and subspecies) of fish living in the Black Sea.

The region suffers from numerous environmental issues, including overfishing, urbanization along the coastline, industrial pollution, and the construction of hydroelectric. Projects that restrict movement and disrupt habitat. Also images such as this one can be used to assess water quality by using the ratio of reflectance from the blue and red channels. When the amount of blue light reflecting off of the surface of water is high and the red light is low, a water body typically has high water quality, while bodies with poor water quality reflect less blue and more red.