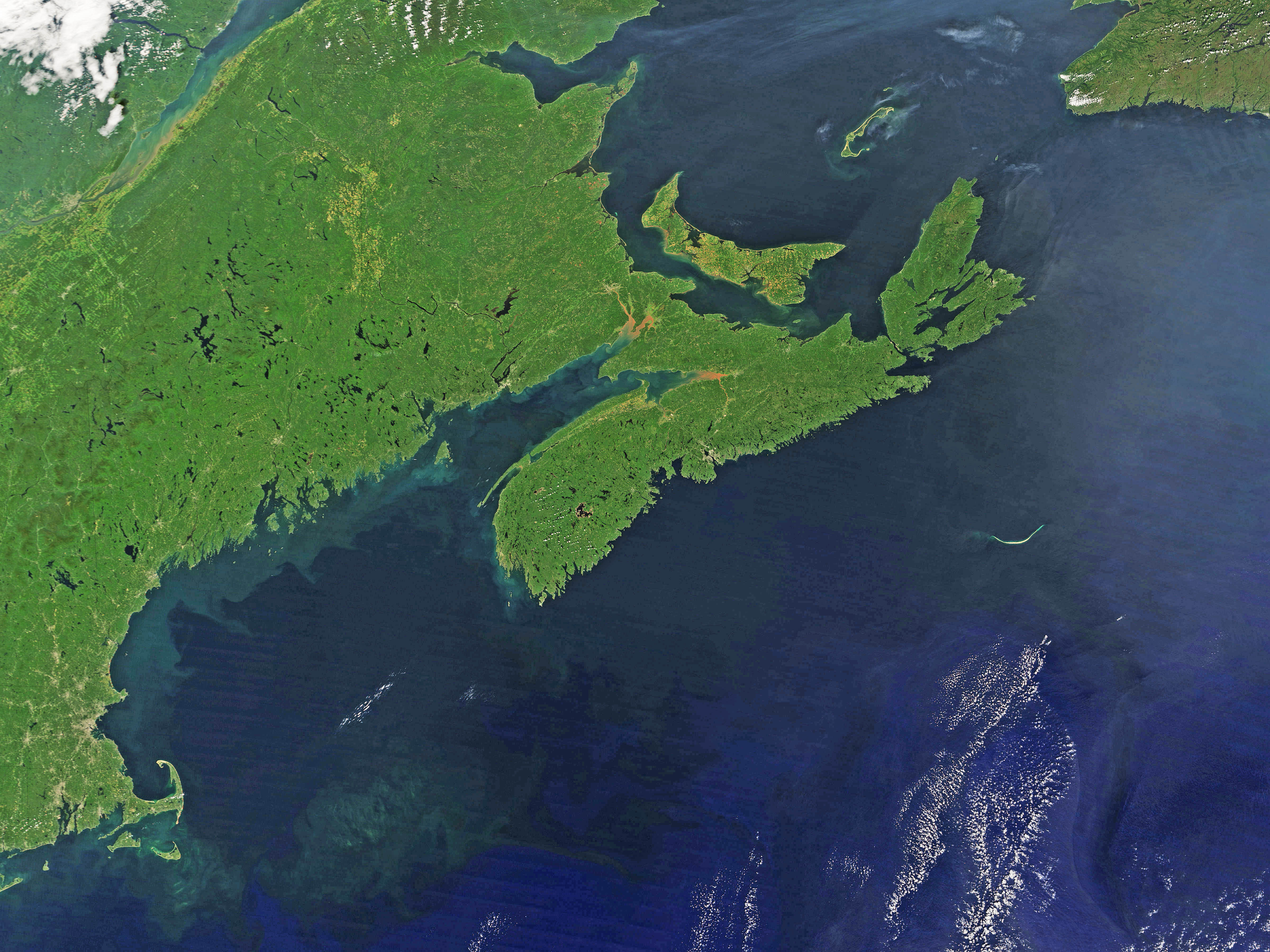 The Maritimes are dominated by the sea, each with long coastlines and an economy initially based on fisheries and shipbuilding. The Maritime provinces include Nova Scotia, New Brunswick and Prince Edward Island.

Prince Edward Island, sometimes called the “Garden of the Gulf” is Canada’s smallest province. Sitting in the Gulf of St. Lawrence, the province includes the large island from which it takes its name as well as several other smaller islands. The landscape is generally rolling and pastoral, with sandy beaches and red-tinted soils. The second-smallest province, Nova Scotia is a popular tourist destination, especially the capital city of Halifax and the northern jewel – Cape Breton Island. The Nova Scotia Peninsula is nearly surrounded by the Atlantic Ocean and shares the Bay of Fundy, on its southwest side, with New Brunswick.

New Brunswick is the largest of the three Maritime provinces, sitting on the mainland east of Quebec and northeast of the U.S. state of Maine. Much of New Brunswick remains wilderness, with 84 percent of the province covered by trees.