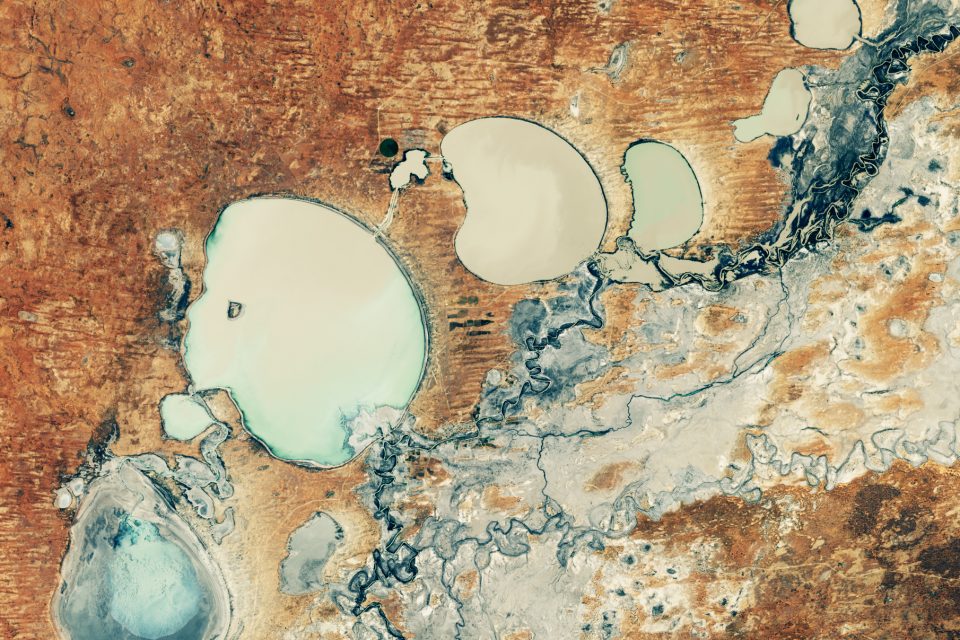 The Menindee Lakes in New South Wales Today’s Image of the Day from NASA Earth Observatory features Australia’s Menindee Lakes, which are filling up for the first time in five years.

According to NASA, a prolonged drought has left the lakes practically dried out since 2016.

The Menindee Lakes are made up of nine shallow depressions that hold water supplies for the nearby towns of Menindee and Broken Hill.

The lake water is also used for irrigation and domestic purposes on the lower Darling River. North America is a continent entirely within the Northern Hemisphere and almost all within the Western Hemisphere. It can also be described as the northern subcontinent of the Americas. It is bordered to the north by the Arctic Ocean, to the east by the Atlantic Ocean, to the southeast by South America and the Caribbean Sea, and to the west and south by the Pacific Ocean. Because it is on the North American Tectonic Plate, Greenland is included as part of North America geographically. North America covers an area of about 24,709,000 square kilometers (9,540,000 square miles), about 16.5% of the Earth’s land area and about 4.8% of its total surface

In April 2021, the floodgates between Lake Pamamaroo and Menindee were opened for the first time since 2016.