The Yellow River in China • Earth.com

The Yellow River in China 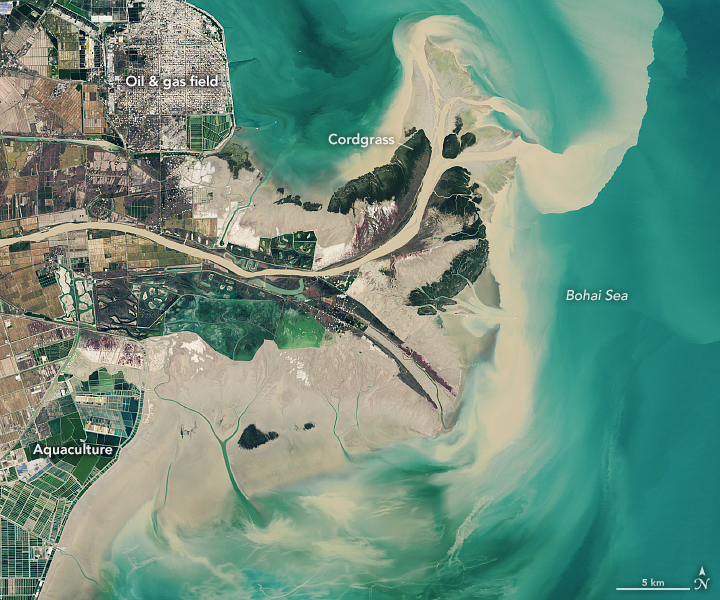 The Yellow River, or Huang He, is named for its muddy color. According to ESA, there are few rivers that carry as much sediment.

The river flows through a region in northwestern China with unusually fine and powdery soil called loess.Early Chinese literature including the Yu Gong or Tribute of Yu dating to the Warring States period (475–221 BC) refers to the Yellow River as simply(Old Chinese: *C.gˤaj, modern Chinese (Pinyin) Hé), a character that has come to mean “river” in modern usage. The first appearance of the name 黃河 (Old Chinese: *N-kʷˤaŋ C.gˤaj; Middle Chinese: Huang Ha ) is in the Book of Han written during the Eastern Han dynasty about the Western Han dynasty. The adjective “yellow” describes the perennial color of the muddy water in the lower course of the river, which arises from soil (loess) being carried downstream.

As the river dumps sediment into the shallow waters of the Bo Hai Sea, the shape of its delta is constantly changing. The Yellow River or Huang He is the second-longest river in China, after the Yangtze River, and the sixth-longest river system in the world at the estimated length of 5,464 km. Originating in the Bayan Har Mountains in Qinghai province of Western China, it flows through nine provinces, and it empties into the Bohai Sea near the city of Dongying in Shandong province. The Yellow River basin has an east–west extent of about 1,900 kilometers and a north–south extent of about 1,100 km. Its total drainage area is about 795,000 square kilometers. 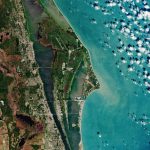 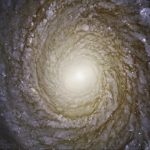 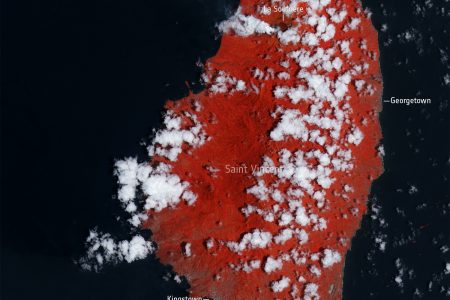 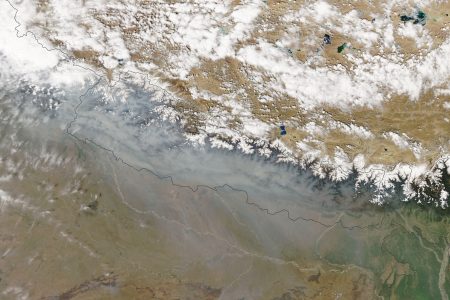