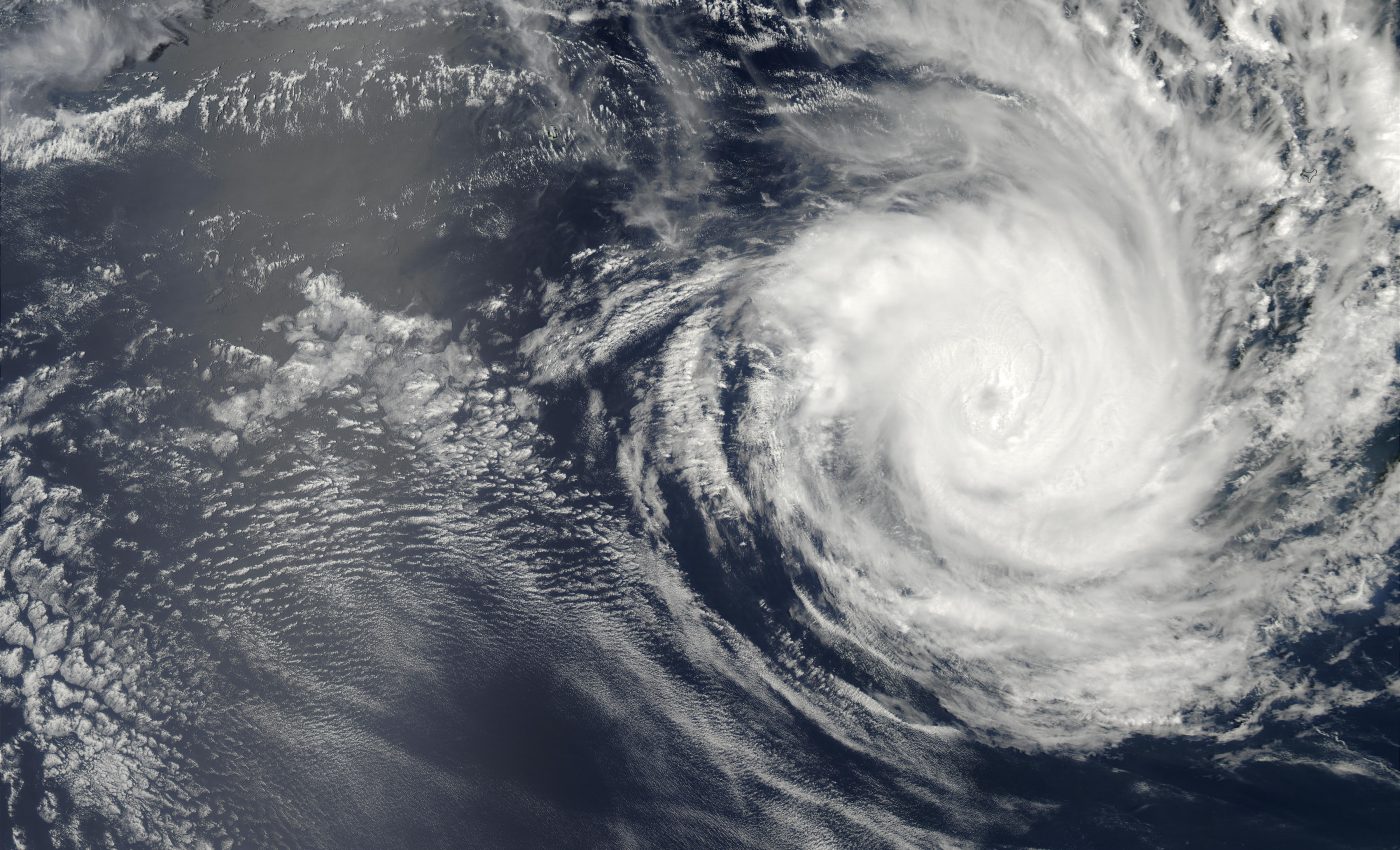 Tropical Cyclone Fiona, located approximately 300 miles south of Java in the first image. (Feb. 6) Also in this series of true-color Moderate Resolution Imaging Spectroradiometer (MODIS) images from Feb. 2003. Therefore tracked westward at 6 mph over the course of several days. On the 6th, Fiona’s maximum sustained winds were estimated at 86 mph with gusts to 104 mph. Fiona was forecast to track west-southwestward over the next 24 hours.In the image from Feb. 9, the storm was south of Sumatra, which is northwest of Java in the Indian Ocean.

“Tropical” refers to the geographical origin of these systems. Although which form almost exclusively over tropical seas. “Cyclone” refers to their winds moving in a circle,  whirling round their central clear eye, with their winds blowing counterclockwise in the Northern Hemisphere and clockwise in the Southern Hemisphere. The opposite direction of circulation is due to the Coriolis effect. Tropical cyclones typically form over large bodies of relatively warm water.

They derive their energy through the evaporation of water from the ocean surface, which ultimately recondenses into clouds and rain when moist air rises and cools to saturation. This energy source differs from that of mid-latitude cyclonic storms, such as nor’easters and European windstorms, which are fueled primarily by horizontal temperature contrasts. Tropical cyclones are typically between 100 and 2,000 km (62 and 1,243 mi) in diameter. Tropical Cyclone Fiona caused massive damage.