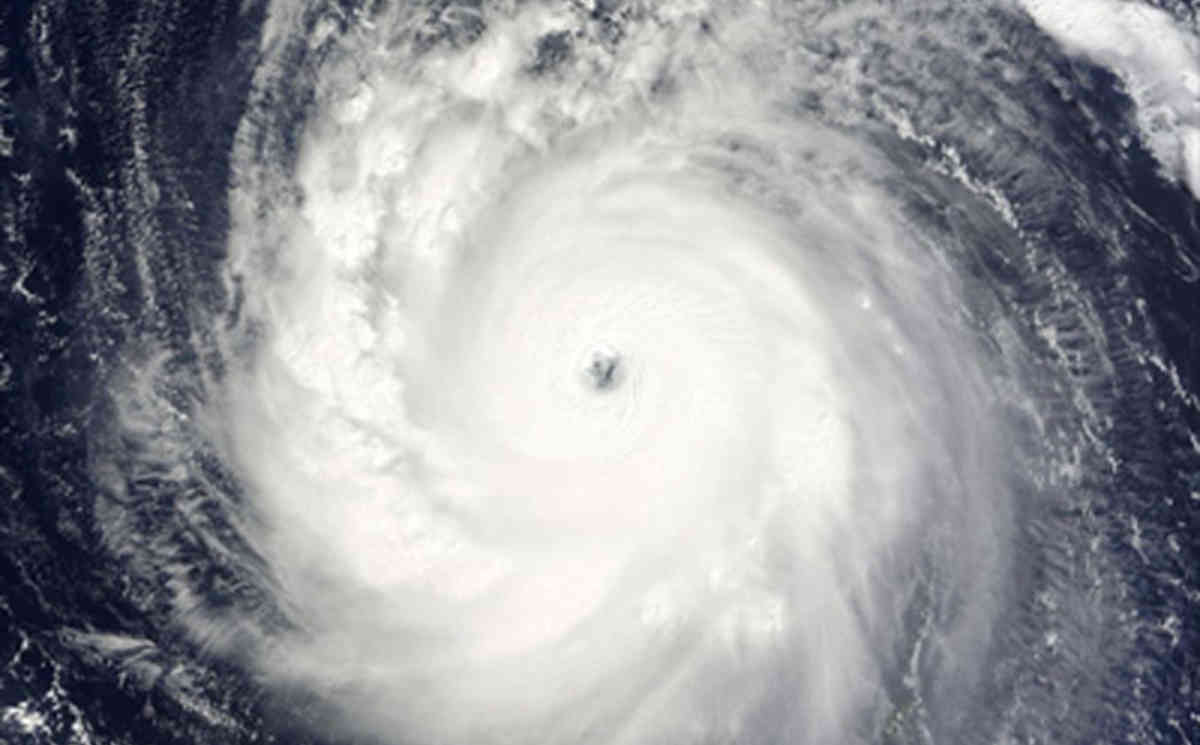 Tropical Cyclone Kate swirls in the Torres Strait between Australia’s Cape York Peninsula. And the island of New Guinea in this satellite view of the storm. Photo obtained by the Moderate Resolution Imaging Spectroradiometer (MODIS) instrument on NASA’s Aqua. Kate was the second tropical cyclone in 2006 to form off the coast of Queensland.

It was not a particularly powerful system when MODIS obtained this view, with peak winds around 43 knots or 50 miles per hour (1 knot = 1.15 mph). However, because it is located so far offshore, there was little observed data from ground stations and radar instruments. Therefore  was making predictions of the storm’s path and future intensity a challenge, according to the Tropical Cyclone Warning Centre.

Tropical cyclones are large, rotating regions of wind, clouds, and thunderstorms formed over warm tropical oceans; a similar storm (of sufficient strength) in the Caribbean basin is called a hurricane. While tropical cyclones are often highly destructive in terms of human lives and property, they form an important part of the biosphere by transferring heat energy from the tropics to the mid-latitudes and polar regions.