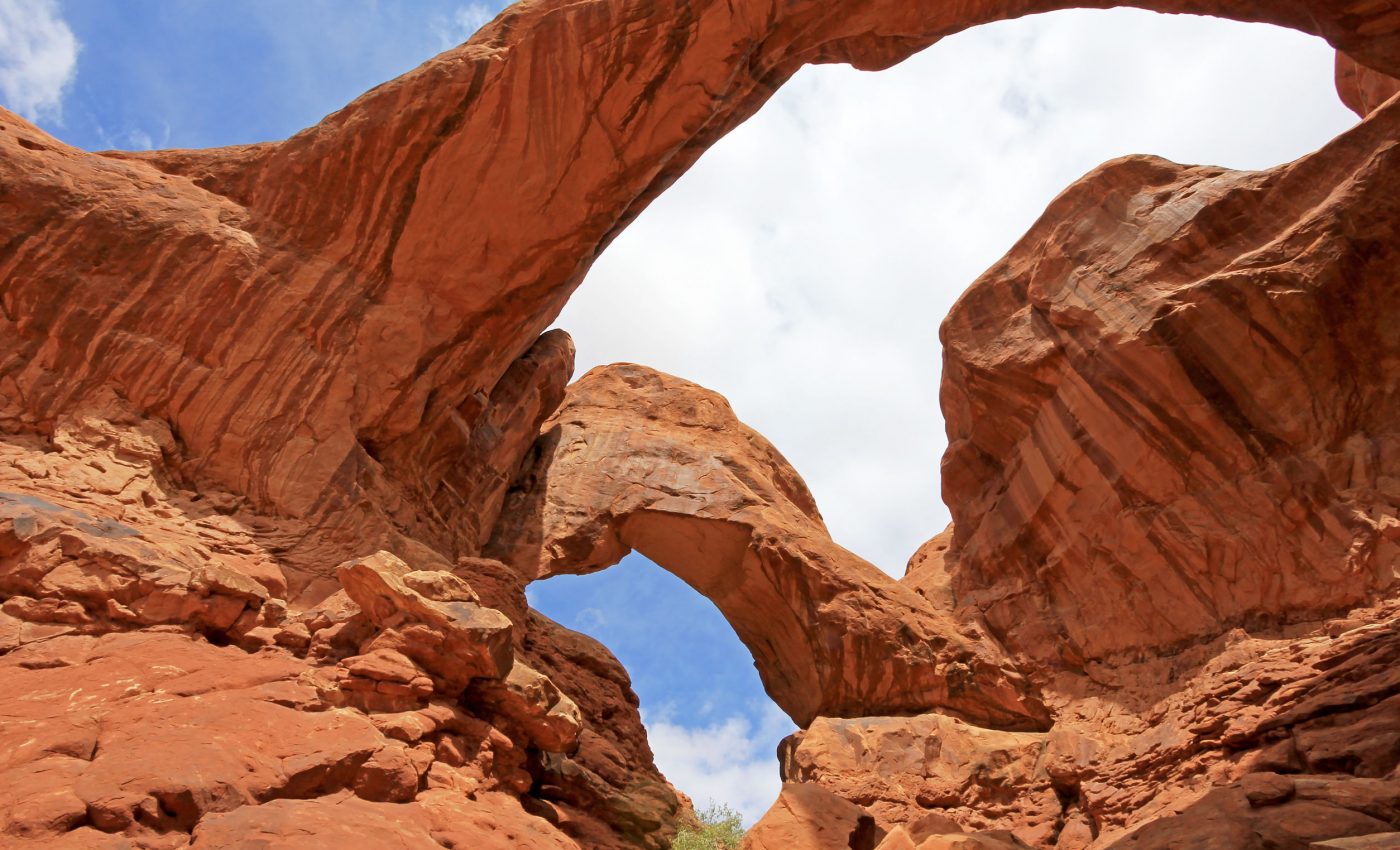 While the rest of the western United States basked under the intense summer sun, large fires burned in northern Nevada and southern Idaho, as shown in this true-color Terra MODIS image from July 18, 2005. The fires in Nevada send plumes of smoke streaming to the southeast, while the fire in Idaho gives off no visible plume. Fires in this part of the United States are common at this time of year – the height of the North American fire season. The fires tend to be lightning-lit in areas where there is an abundance of natural fuels, like dead trees, dense underbrush, and generally dry vegetation. However, some fires are intentionally set by fire management agencies in order to reduce the overall threat to natural and human resources.

These particular fires are all named. The fire in Idaho is the Clover Fire. In this image the fire is much smaller and isn’t producing a visible smoke plume, but it is responsible for the deep brown burn scar stretching behind it to the northwest. The smaller fire in Nevada is the Wilson Complex fire, and the larger is the Esmerelda Fire. Both are burning through sagebrush and grass, and are threatening both native animal habitats and livestock foraging areas. Together the two have burned well over 125,000 acres, while the Clover Fire has burned more than 183,000 acres.