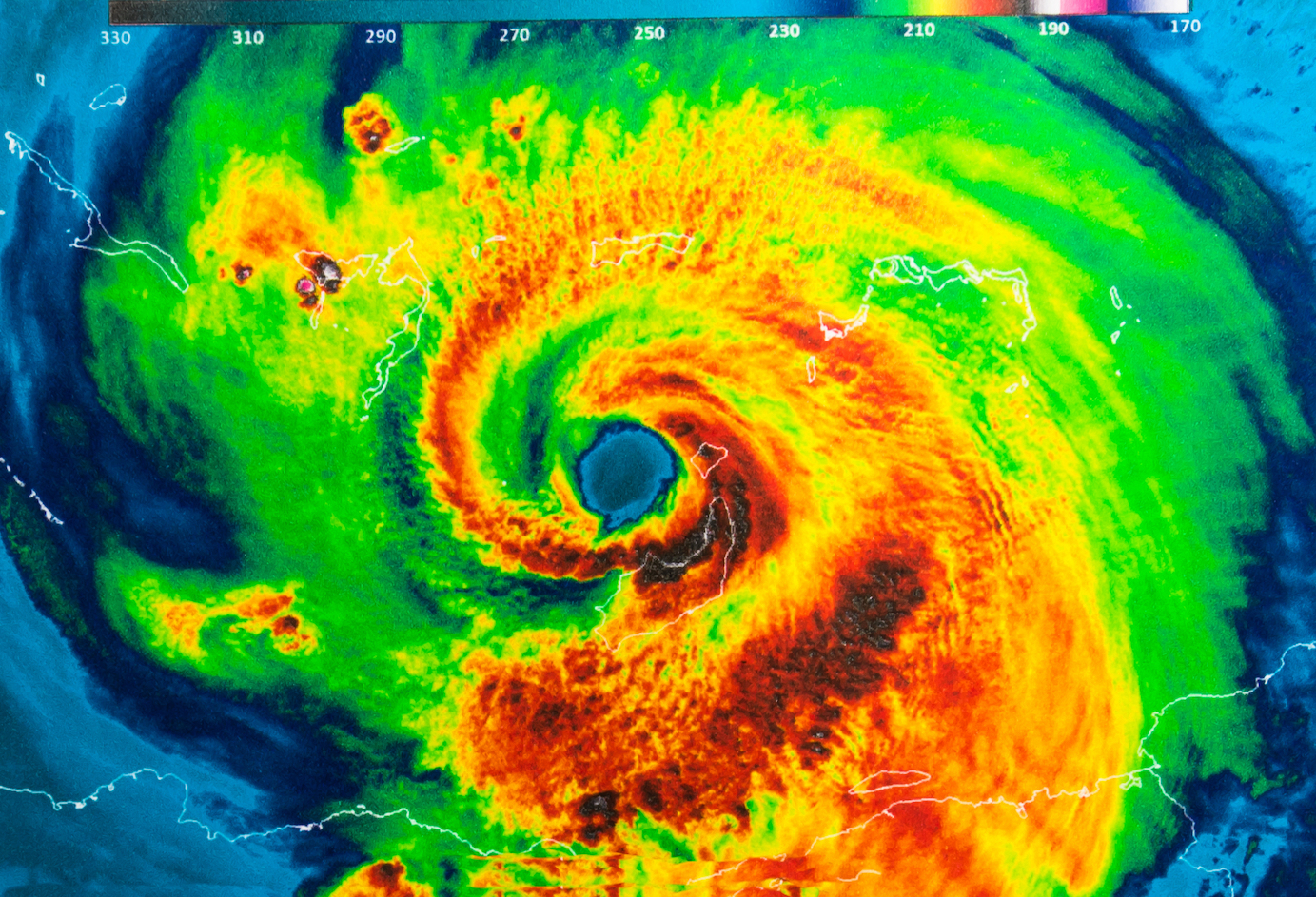 The 10 deadliest storms in U.S. history

Scott Pruitt, the head of the Environmental Protection Agency, has announced that the Trump Administration will formally move to repeal the Clean Power Plan and continue dismantling any Obama-era environmental protections. This, despite a historic string of devastating hurricanes that have ravaged Texas, Florida, Puerto Rico, and much of the Caribbean.

While the Trump Administration insists that these last months of devastating storms is not the time to discuss the very real consequences of climate change, Earth.com takes a look at 10 of the deadliest storms in US history.

Hurricane Audrey of 1957 was a Category 3 storm that hit Texas and Louisiana leaving at least 416 dead and 147 million dollars in damage.

The 1935 Labor Day Hurricane is reportedly the most intense storm to hit the United States with winds of up to 185 miles per hour. He Category 5 hurricane affected the Florida Keys, Southwest and North Florida, Georgia, the Carolinas and Virginia, leaving 423 fatalities.

The 1881 Georgia Hurricane was a Category 2 that killed at least 700 from St Simons Island to Savannah Georgia. It was the fifth of a series of seven tropical cyclones that spanned from the  beginning of August to late September of that year.

The 1919 Florida Keys Hurricane, also known as the 1919 Key West Hurricane or the Atlantic-Gulf Hurricane, was a Category 4 that left 772 dead. The storm ripped through the Florida, Louisiana, Texas, Mississippi, and Puerto Rico.

The 1893 Sea Islands Hurricane hit Savanna, Georgia before slamming into South Carolina. The Category 3 storm left an estimated 1000 to 2000 dead–mostly from storm surge, which is a tsunami-like flood associated with tropical cyclones.

The Great October Storm of 1893, also known as the Caminada Hurricane, was a Category 4. It hit the island of Cheniere Caminada off the coast of Louisiana, killing 1,100 to 2,000 and wiping the entire community off the map save for a single damaged home.

Hurricane Katrina was a Category 3 that hit New Orleans’ Ninth Ward District as well as parts of Mississippi in August of 2005. 1,200 people perished and the storm caused $108 billion in damages.

The Okeechobee Hurricane, also known as the San Felipe Segundo hurricane of 1928, was a Category 5 that made landfall near West Palm Beach, particularly ravaging the area near Lake Okeechobee. The deadliest storm to hit the North Atlantic basin on record, the tropical cyclone killed an estimated 4,000 people.

The Great Galveston Hurricane of 1900 was a Category 4 that destroyed 3,600 homes in Galveston, Texas. The island city reportedly saw winds up to 145 miles per hour and 8,000 to 12,000 people lost their lives in the deadliest U.S. hurricane/natural disaster in history.