10 of the largest animals on Earth • Earth.com 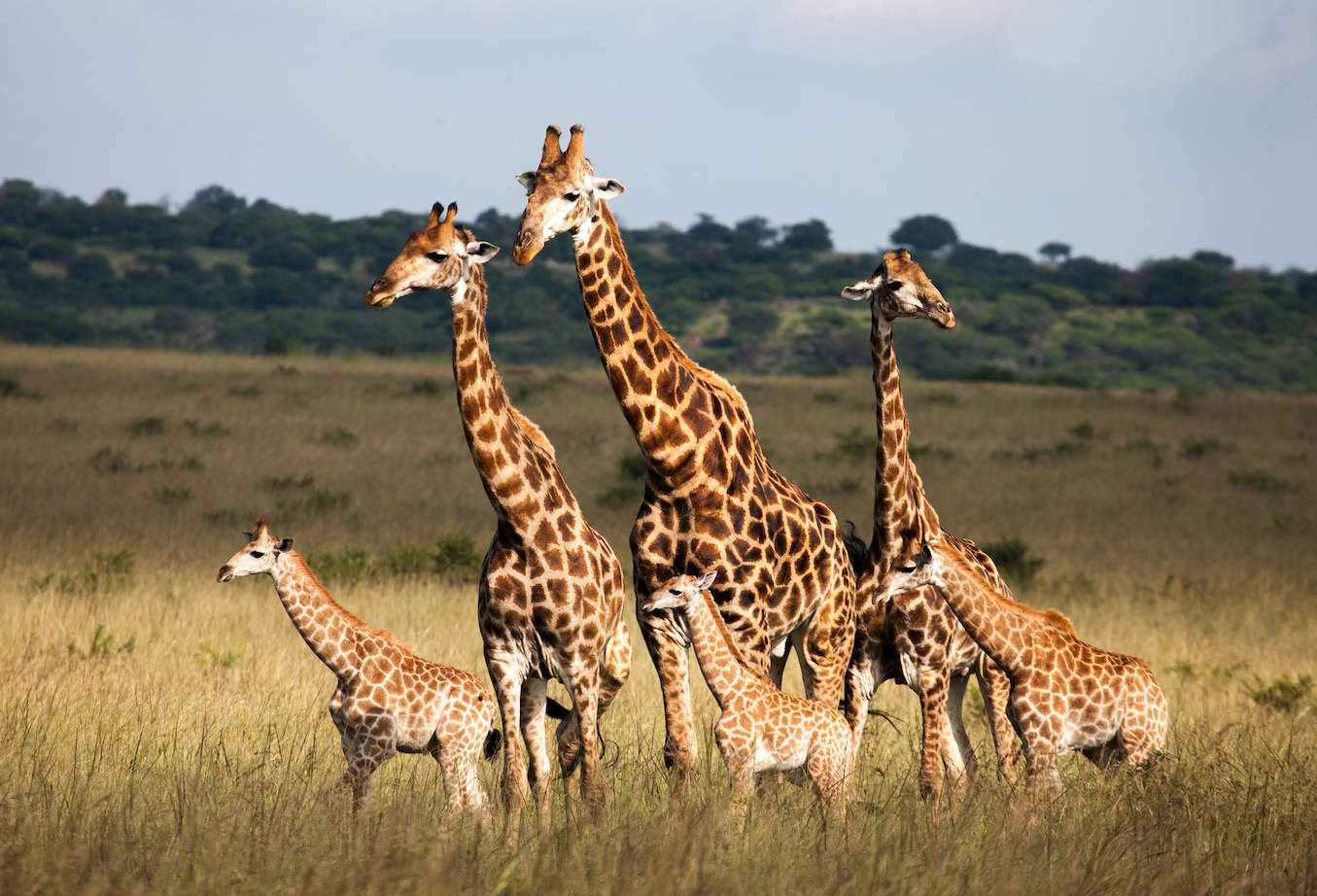 10 of the largest animals on Earth

Humans may walk around the planet like we own the joint, but we certainly aren’t the biggest animals in size. Here’s a list of 10 of the largest animals on Earth.

The BLUE WHALE is the largest mammal and the largest living animal on earth. Technically, too large to be weighed on any scale, the blue whale has been measured in sections, averaging 110 tons in weight and 79 feet (24 meters) in length. The largest blue whale on record was 190 tons.

The COLOSSAL SQUID is the largest known invertebrate. Cephalopods (or “inkfish” as fishermen commonly refer to them)– like the squid, the octopus, and the nautilus–are considered the most intelligent of invertebrates. The colossal squid can be as long as 45 feet (14 meters) and weigh as much as 1,650 lbs (750 kg).

The AFRICAN BUSH ELEPHANT is the largest and heaviest land mammal on earth. The title once belonged to the “African Elephant,” but the African bush elephant was recently classified separately from what has been distinguished as the smaller ‘African forest elephant.’ African bush elephants can be up to 13 feet (3.96 meters) tall at the shoulder, 19.7 feet (6 meters) in length, and average 4.9 tons in weight. The heaviest male on record was 12.3 tons.

The GIRAFFE is the tallest living land animal. They average 14.1 – 18.7 feet (4.3 – 5.7 meters) in height, with the tallest recorded male coming in at 19.3 feet. Adult males typically weigh up to 2,628 lbs (1,192 kg) and females average 1,825 lbs (828 kg). Giraffes are the largest ruminants (which include cattle, goats, antelopes, deer) but they belong to an otherwise prehistoric genus, Giraffa. All seven of the other species belonging to the genus have long gone extinct.

The heaviest living bird is the COMMON OSTRICH. They average 230 lbs (104 kg) in weight and 6.9 feet (2.1 meters) in height. Native to Africa, these flightless birds live in nomadic groups of 5 to 50 birds. While they are known to hide from danger by lying close to the ground, their legs are powerful weapons of defense.

The WANDERING ALBATROSS is known to have the longest wingspan of any living bird. Their wingspan averages 10 feet 2 inches (3.1 meters) with the longest on record measuring 12 feet 2 inches (3.7 meters). Their incredible wingspans allow them to glide for long distances without flapping their wings, so these birds spend most of their lives in flight, generally landing only to feed and breed.

The SALTWATER CROCODILE is the heaviest of the living reptiles.  The saltwater crocodile’s average weight is 990 lbs (450 kg) and their average length is 14.8 feet (4.5 meters). The largest on record was 4,400 lbs (2,000 kg) and 23 feet (7 meters) long. The “saltie” is a hypercarnivorous apex predator, able to take down almost any other animal–including other apex predators. One of the most dangerous animals on earth, the saltwater crocodile prevails by ambushing its prey, drowning it, and then swallowing it whole.

The KOMODO DRAGON is the largest lizard on earth. With a maximum length of 10 feet (3 meters) and weighing up to 150 lbs (70 kg), these gigantic lizards dominate their ecosystems with serrated teeth and a venomous bite. Some of them get so big that their diet primarily consists of deer. They’ve also been known to attack humans.

The CHINESE GIANT SALAMANDER is the world’s largest amphibian. At one time, they were known to grow as long as 5.9 feet (180 cm) in length, but now their average length is 3.77 feet (115 cm) and their average weight is 60 lbs (27 kg). The Chinese giant salamander is currently critically endangered due to habitat loss and the fact that it is considered a delicacy in China and often used for Chinese medicine.

The CAPYBARA is the largest living rodent on earth. Native to South America, the capybara is closely related to the guinea pig and is known to travel in groups with as many as 100. They average 4 feet (about 120 centimeters) in length, stand at almost 2 feet (about 56 centimeters) tall at the withers (ridge between shoulder blades), and weight anywhere from 77 to 146 lbs (35 to 66 kg).