After you turn 105, your risk of dying from old age decreases • Earth.com 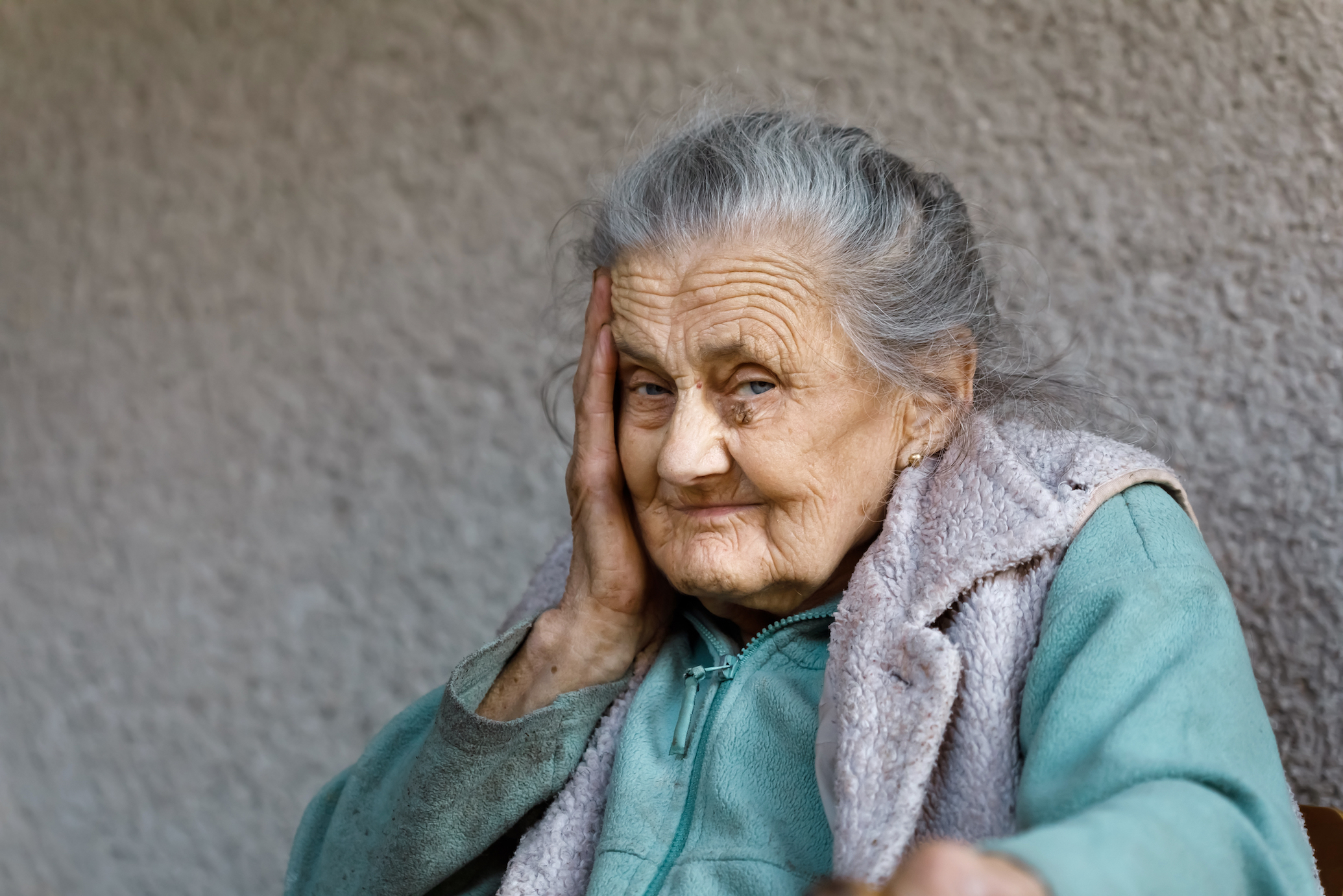 After you turn 105, your risk of dying from old age decreases

The quest for longevity – or even immortality – has permeated human culture for millennia, as legends such as The Fountain of Youth captivate our imaginations. And while the average human lifespan has increased over time, there seems to be a certain age barrier that humans are unable to live beyond. A new study by Elisabetta Barbi et al. looks to determine how mortality increases as we hit extreme ages.

Aging is a contentious topic amongst scientists, with heated debate as to whether mortality rates continue to increase exponentially into extreme age or level out into a high plateau. For a plateau, the likelihood of dying stays near constant for individuals at a certain age and beyond. Some studies on the demography of aging have suggested a plateau in mortality, while others have suggested exponential increase in mortality.

In their study, Barbi et al. found strong evidence for the mortality plateau argument. They performed the study by estimating mortality rates from data on carefully documented and verified survival trajectories of almost 4,000 Italians above the age of 105 between 2009 and 2015. This high quality data allowed for extreme-age mortality estimations to be made with unmatched precision and accuracy.

Their results showed that death rates – which increase exponentially with age – actually decelerate after 80 years old, and then begin to plateau after age 105. Additionally, the mortality rate in individuals over 105 years of age actually declined slightly across groups born within the same year, which could suggest that human longevity is increasing over time.

Interestingly, mortality plateaus have been observed in other species at extreme ages, which could mean that we share common structural and evolutionary traits linked to extreme aging.