Study: Only 12 percent of Americans are metabolically healthy • Earth.com 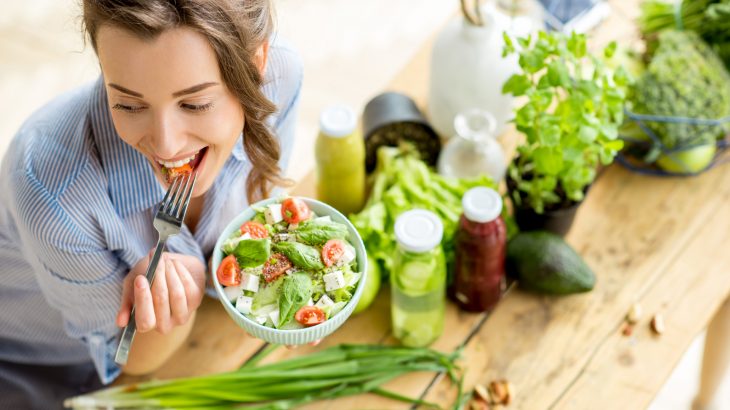 Study: Only 12 percent of Americans are metabolically healthy

A new study from researchers at University of North Carolina at Chapel Hill’s Gillings School of Global Public Health has found that only one in eight American adults are metabolically healthy, despite being at a “normal” weight.

Having optimal metabolic health is defined as having even levels of five different factors without needing medication — blood glucose, triglycerides, high-density lipoprotein cholesterol, blood pressure, and waist circumference. Poor metabolic health can result in health issues ranging from Type 2 diabetes to cardiovascular disease, among various other illnesses and diagnoses.

The study’s findings, published on November 28th in the journal Metabolic Syndrome and Related Disorders, are the result of researchers analyzing data from the National Health and Nutrition Examination Survey, which recorded health stats of 8,721 Americans between 2009 and 2016. This data revealed that only 12.2% of Americans (about 27.3 million people) are metabolically healthy.

The study’s first author, Joana Araujo, a postdoctoral research associate in nutrition, said, “The study fills a gap. We wanted to know how many American adults really meet the guidelines for all of these risk factors and are within optimal levels for disease prevention and health. Based on the data, few Americans are achieving metabolic health, but the most disturbing finding was the complete absence of optimal metabolic health in adults who had obesity, less than a high school education, were not physically active and were current smokers.”

She continued, “Our findings should spur renewed attention to population-based interventions and widely accessible strategies to promote healthier lifestyles.”

However, the team agrees that more research needs to be done to better understand risk factor development in both heavier and normal weight adults.