Biodiversity offsetting may be limited by land constraints • Earth.com 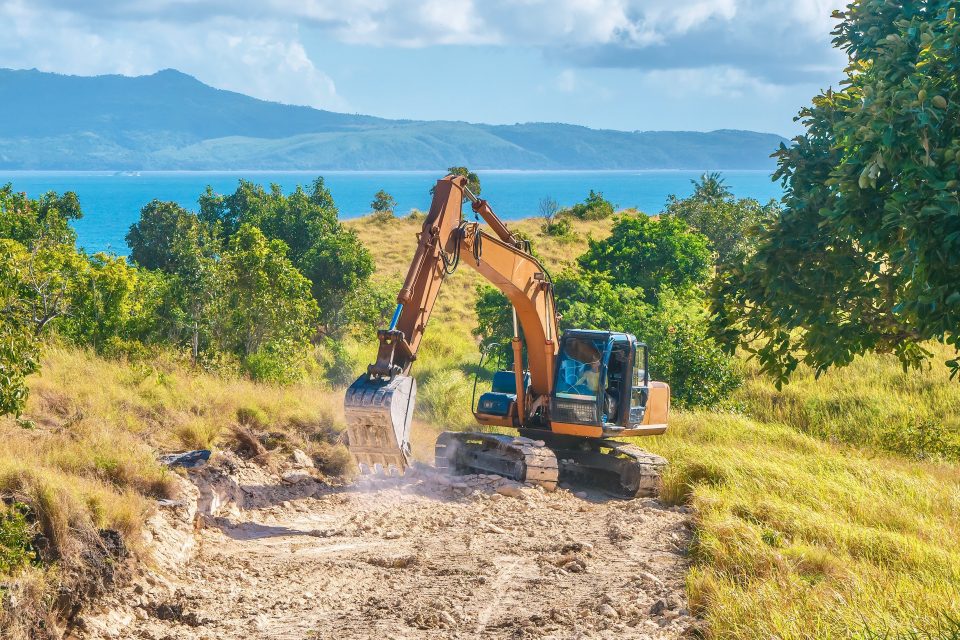 Biodiversity offsetting may be limited by land constraints

Conservation efforts to protect biodiversity alongside future development will be hindered by a lack of space, according to a new study from the University of Queensland. Even with policies in place for biodiversity offsetting, developers will struggle to find enough land.

Dr. Laura Sonter is an expert in UQ’s School of Earth and Environmental Sciences. She said the challenges are evident worldwide and could significantly limit the ability to achieve global conservation goals.

“Most countries now have offsetting policies requiring developers to revegetate or protect areas of habitat and ecosystems, to compensate for biodiversity losses caused by their projects,” said Dr. Sonter.

“When these activities create as much biodiversity as that lost to development, the offsets are said to achieve no net loss of biodiversity.

Dr. Sonter explained that in many cases, there simply is not enough land to completely offset the huge biodiversity losses expected from expected future development.

“For example, in East Kalimantan, Indonesia, twice the amount of land that is currently available for revegetation would be required to compensate for losses from proposed developments, in order to achieve no net loss of biodiversity – and we found similar results in Mozambique and Brazil.”

“For places like these, it is inevitable that development will result in an overall loss of biodiversity, because land availability constraints make no net biodiversity loss impossible to achieve.”

As offsetting policies become stricter, some will require more conservation for every unit of biodiversity lost. This means that even more land will be needed.

“Other policies limit conservation activities to already rare habitats to prevent extinctions, so they rapidly run out of land for offsetting.”

Martine Maron is a UQ professor of Environmental Management. She said the findings have implications for reconciling development with crucial global biodiversity conservation goals.

“If offsetting policies are strictly enforced and countries run out of land for these activities, any new proposed development projects will not be permitted, potentially slowing global biodiversity losses,” said Professor Maron.

“The more likely scenario is that if land availability becomes a constraint, then offsetting requirements will be relaxed, enabling development with less compensation, and biodiversity losses will soar.”

“This detracts from broad conservation goals, and particularly, a move towards ‘global no net loss of ecosystems’, which nations of the world are looking to commit to under the Convention on Biological Diversity.”

According to Dr. Sonter, there are two ways forward, and avoiding biodiversity losses is key. She said the consequences of offset failure for rare species and habitats could be disproportionately large, including near-certain extinction.

“However, since development is essential in many instances, we recommend governments explicitly account for land availability constraints in their offset policies and making decisions about projects.”

“A key step forward in addressing these challenges is designing offset policies so that they are directly linked to national biodiversity goals.”