2005 acts as a benchmark for maximum possible Atlantic hurricanes • Earth.com 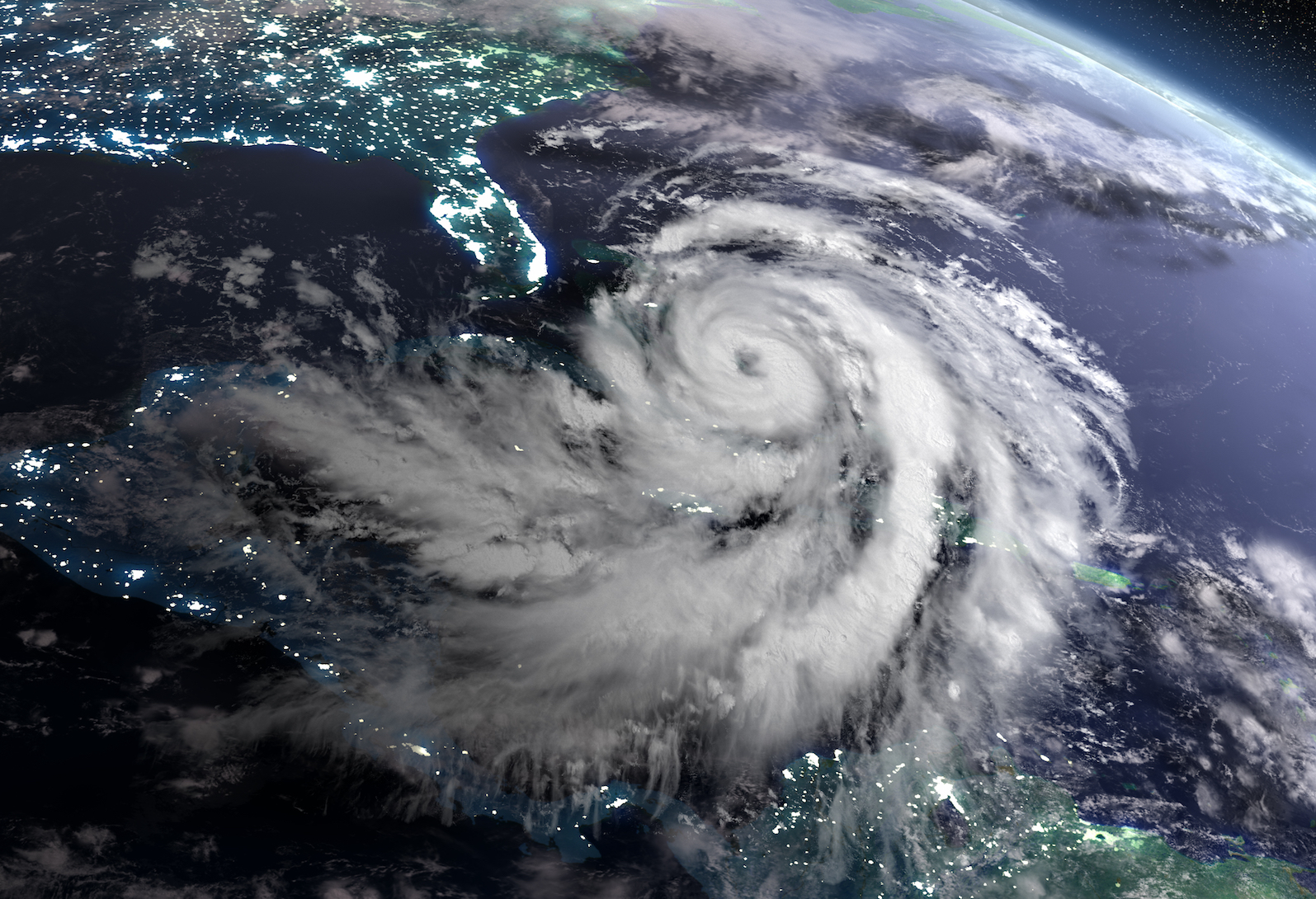 2005 acts as a benchmark for maximum possible Atlantic hurricanes

In the year 2005, there were so many tropical storms that the U.S. National Hurricane Center ran out of tropical cyclone names. Towards the end of the hurricane season, they had to begin calling tropical storms by letters of the Greek alphabet.

The year 2005 was the biggest year for tropical storms and hurricanes in the Atlantic since the 1940s, and by some measurements, the biggest in over 150 years. Suffice to say, scientists have been intensely studying any factors that may have contributed to this phenomenon ever since.

Now, a new study published in Science Advances uses climate simulations and analysis of tropical cyclone activity to estimate the maximum number of tropical cyclones that might occur in the Atlantic in our current climate. Their findings show that this maximum number possible under existing climate conditions is very close to the number of storms that occurred in 2005 (28).

The study involved thousands of years of climate model simulations being analyzed to determine if they could result in climate conditions more favorable for tropical cyclone formation than what occurred in 2005. The models rarely exceeded the observed 2005 cyclone numbers, producing more than 28 storms just about one percent of the time.

“It’s hard for the Atlantic climate to generate a lot more tropical cyclones in this region than occurred in 2005,” says lead author Dr. Sally Lavender of the Commonwealth Scientific and Industrial Research Organization (CSIRO). “Even when we looked at thousands of years of climate model simulations, they didn’t really indicate a convincing possibility of many more tropical storms.”

The study’s authors look to refine their climate model simulations in order to increase the accuracy of the depicted relationships between climate and tropical cyclone formation rates. And while it may seem like a complicated attempt to predict an unpredictable future, this type of research is important for risk management and determining the potential for damage to infrastructure and endangerment to the public. The researchers also plan on assessing the potential for damage caused by future storms, and how climate affects that as well.